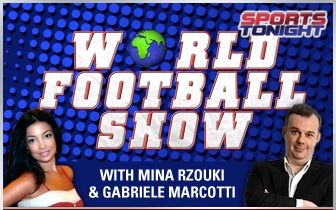 The race for the Scudetto saw both Juve and Milan win, in Spain the top two won but the real race is for third and fourth place while Madrid announce plans for their own beach resort, Paris Saint-Germain launch their club song while the squad struggle for form, and Neymar and his next club rumours gather more moss.