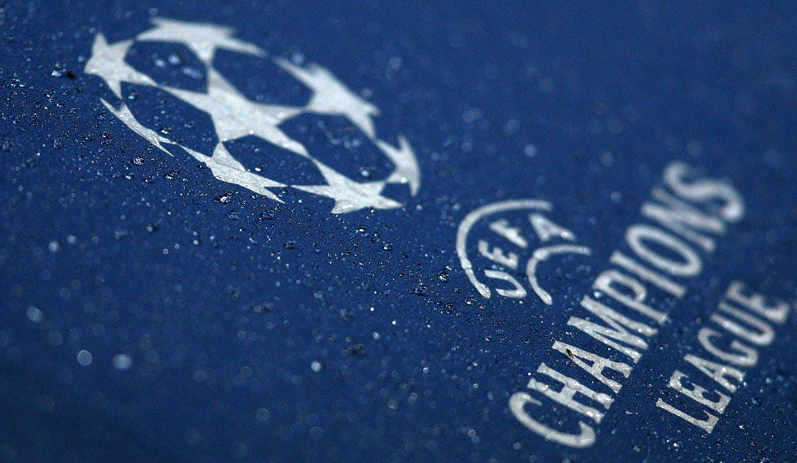 It was the world’s two biggest stars that had their lasting impact on the round of 16: Lionel Messi and Cristiano Ronaldo. With the Champions League now down to the very elite, who will have the biggest influence on the quarter finals?

Two exciting outfits that have provided many surprises in the competition, their high tempo approach to football should make it an enthralling encounter. Isco will again look to assert his authority on another Champions League game after pulling Malaga through against Porto. His presence could be problematic to Dortmund side that will be lacking the defensive presence of Mats Hummels.

Felipe Santana’s role could not be more clear- to keep Malaga at bay. The Brazilian may have not shown the same traits as Hummels, but he certainly capable of keeping the dangers of the Malaga attack quiet. With the two teams locked on most levels, Santana’s threat from corners could take on a greater significance.

Galatasary may have struck some luck by the fact the second leg is in Istanbul. The intimidating atmosphere could be the difference if the Turkish club can salvage something from Madrid. Cristiano Ronaldo’s influence is obviously always important, but when the sense of occasion hits optimum, he can usually keep a cool head. After overcoming the pressure of the Manchester United game, it will only add to his confidence with the potential chance of Real Madrid struggling.

There is ‘need’ for Gala to take something from the first leg, while Drogba will talked about by most European papers. Burak Yilmaz could be the instigator in Gala success, with seven goals in the tournament he has been the reason Gala are here. With many Gala fans doubting him when he signed, a goal against Madrid would put the nail in the coffin of doubt.

PSG’s project could come to sudden halt as Uefa forced them to pick their wits against one of Europe’s elite. The Champions League course has been a breeze for PSG; that probably prompted Leandro to suggest they are better suited for it: “We’re not made for games like that (1-0 defeat to Reims), we’re a team made to play in Europe.” That statement will certainly be tested against Barcelona.

The game may be an ideal stepping stone for Marco Verratti to launch his career, the young Italian has drawn comparisons with Andrea Pirlo and the style of his play very much suits trying to neutralise the Barca style suffocating the opposition. With an average pass success rate of 88.3%, he is the ideal player to dictate the PSG midfield.

Ezequiel Lavezzi could also play a massive part, Barcelona have been noted for their poor defensive showings this season. With his threat from the left, he adds an extra dynamic that could be the catalyst in PSG success.

On the Barcelona front, David Villa could stake his claim to continue his Barcelona career. He has consistently performed when called upon this season and has looked sharp despite having suffered from a broken leg. Most importantly he is a match winner, with the second leg at the Camp Nou. The reality of similar situation to the Milan game is conceivable.

Control will be the key in this game. One player that provides it at its best is Andrea Pirlo, and his importance could not be more stressed in a game of such intensity. A commanding performance at the Allianz Arena could set people to count Juventus as serious contenders for the trophy.

With Juventus providing one of the more potent attacks in Europe, Dante has to prove himself at the elitist level. Dante’s ability to read and competently play the ball could be important over the two legs.