Normally, at this point in a World Cup year, we’d be just a few weeks away from the action starting, but with this year’s tournament moved to November and December, football fans have a while to wait still.

That doesn’t mean we can’t start getting exciting about it though, and we can already see players, fans, officials, and brands are all preparing for the competition to kick off. Perhaps no more so than bookmakers who have already begun to put together free bet offers specific to the World Cup. As the clock ticks down, we can expect this list to grow even longer as more brands join the party.

But if you’re thinking of using some of these promotions, you’re probably wondering which teams are looking strongest. 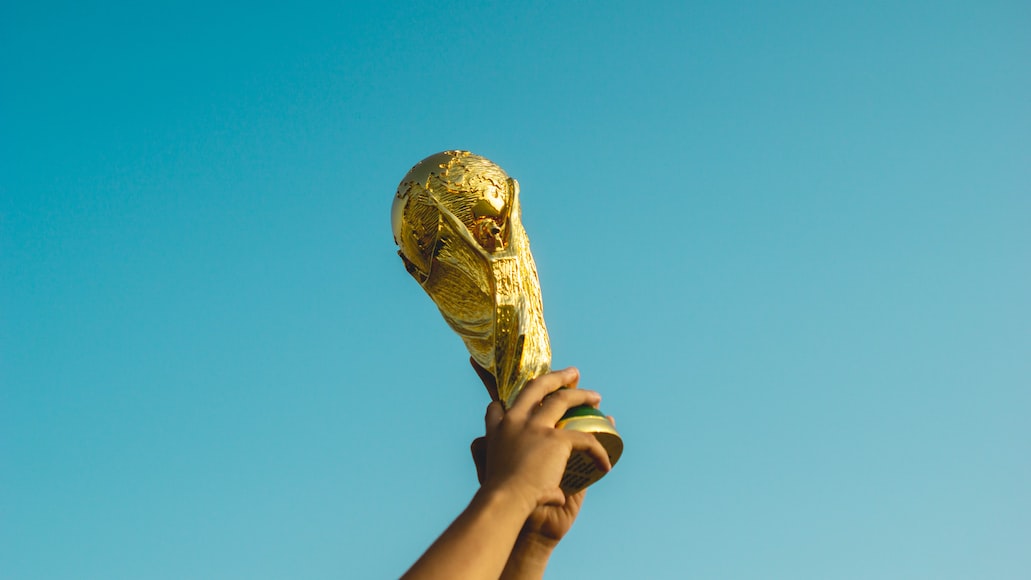 It would be pretty strange to host a World Cup and Brazil not be in the mix for the title. For 2022, the South American side is the favourite thanks to their unbeaten performance in the qualifying stages that saw them win 11 of their 13 games and draw the remaining two.

They’ve got some of the biggest names on the planet in their squad, including Fabinho, Casemiro, and, of course, Neymar, so you can be sure they have all the ingredients for success in Qatar.

Although the French team was eliminated quite early on in Euro 2020, they’re another team that you can’t ever discount. Even with their blip last year, the team has roughly the same formidable lineup that helped it to win the World Cup in 2018.

England is usually a team that has reasonable odds but never quite manages to get very far in the tournament. However, the nation that invented football finally has a national team that’s capable of truly challenging for international tournaments.

They came painfully close to winning Euro 2020, but as is tradition, lost on penalties. If they can maintain that momentum in Qatar, they could finally break the curse that’s been on them since 1966.

Spain had enjoyed a strong Euro 2020 campaign before being ejected from the semi-finals by Italy. The squad contains many fresh faces that don’t have the same experience as some of the legends that previously stood in their shoes.

They’ve had a few tournaments to find their feet though, and the 2022 World Cup could be where they make their next step up.

Things could still change in the coming months, especially if injuries get in the way, but even if a few more teams step up to the plate, you can expect these nations to remain in contention for the biggest prize in football.