After a somewhat extended hiatus, What Could Have Been returns with a look at some of world football’s most exciting prospects whose career paths have taken unexpected detours towards disappointment. This week, we return with one of Europe’s most technically gifted players whose fame never quite reached beyond Youtube superstardom – Ricardo Quaresma. 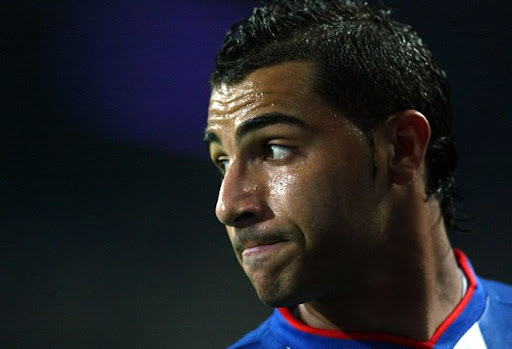