Football has a habit of throwing the occasional curveball, which is why many fans, pundits and bookmakers love this scintillating and often unpredictable game. As seasons unfold and teams defy expectations, curveballs render supporters shocked and stunned. It really is a fickle game.

Transfers as dramatic as the game itself

One of the many exciting prospects to come out of top-tier football is the ludicrous hubbub that precedes the closure of the transfer window every season. Even players with the most solid of allegiances depart from their clubs when the price is high enough, and within the last year alone, we’ve seen countless examples of yet more surprise movements. A prime example was when Barcelona announced earlier this year that it wasn’t viable to keep their lucky talisman Lionel Messi, and the faithful player delivered a highly emotional departure speech, showing his ongoing commitment to the club.

Immediately, football bettors scrambled to popular betting sites, where the odds were staked at 10/11 for Messi to move on to the pastures of PSG or at 21/10 for him to turn to the welcoming arms of Manchester City, who were second-favourites. In the end, the deal was sealed with the former side and just recently, the controversial move to PSG from Barcelona, which was worth a massive £35 million per year (after tax), was completed. With the calibre of players in professional football clubs, multimillion-pound transfers are more common than ever.

In light of Messi’s recent transfer, let’s take a look at some of the other most shocking football transfers of all time. 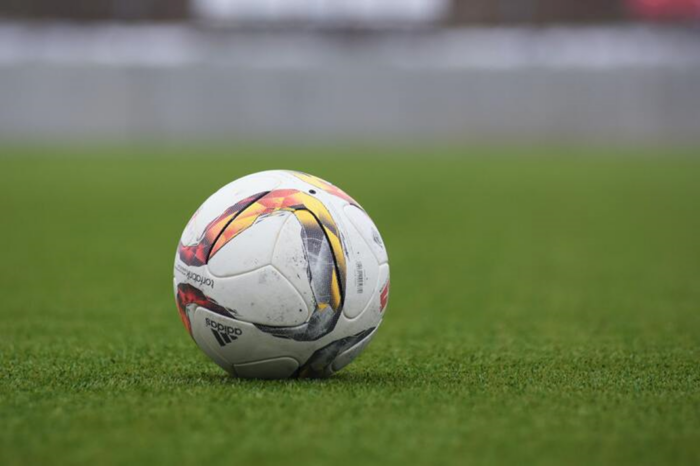 Leeds United and Manchester United are not known for being on friendly terms. In fact, the two clubs are known for their historically bitter rivalry, which has lasted decades. This animosity between the teams is why the beloved Eric Cantona’s move in 1992 to Old Trafford had many fans scratching their heads, and others downright stunned and angry. Up until this point, a move from one of these clubs to the other was unthinkable, especially from such an admired and prominent player like Cantona. Despite taking place almost three decades ago, it’s still regarded as one of the most shocking football transfers in Premier League history.

The rivalry between Manchester United and Manchester City is also well-known and definitely ongoing, which is many players would never even consider the notion of moving across teams. Well, that was until Carlos Tevez did the unthinkable and traded his Red Devil kit for a Manchester City jersey in 2009. Unfortunately for Tevez, he failed to win over any new support with this move and lost plenty of die-hard fans along the way. 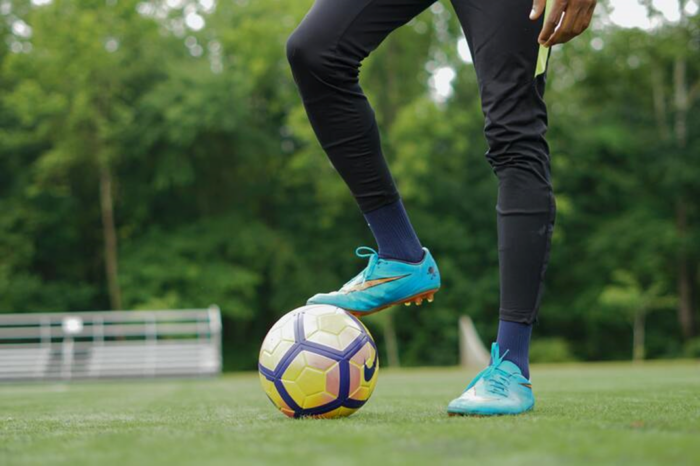 Moving over to Spain, rival teams Barcelona and Real Madrid have faced many disputes over the years. This all came to a head when Luis Figo made the brave move from Barcelona to Real Madrid in 2000. As was to be expected, supporters weren’t best impressed and Figo received a hostile response from the football industry. When he returned to Barcelona, donning the Madrid whites in 2001, fans took their frustrations out on Figo by throwing lighters, oranges and bottles at him.

Despite openly confirming his stay at Tottenham after his contract expired, then-captain Sol Campbell shocked the football world in 2001 when he moved to Arsenal. Tottenham fans didn’t take this news well, calling Campbell names like ‘Judas’. Even after all these years, fans and industry experts alike are baffled by this controversial move.

The transfer that nobody saw coming: Julien Faubert’s move from West Ham to Real Madrid even surprised the most dedicated fans, pundits and sports bettors. This was especially shocking as West Ham were mid-table at the time. Even with such a notable and history-making move, Faubert failed to make an impression and played a measly 52 minutes of competitive football.