The Belgium international is scoring regularly and is keeping the Toffees in the quest to end up seventh in the Premier League this season.

Lukaku’s current contract with Everton runs until June 2019, and his agent Mino Raiola recently suggested that the 23-year-old will sign a new deal. The striker could well do that, but that does not mean that he would not leave Goodison Park in the summer transfer window. 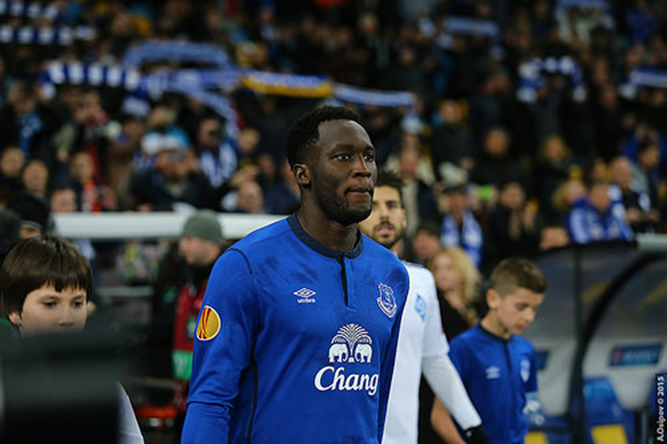 After all, Luis Suarez agreed fresh terms with Liverpool in December 2013 and left for Barcelona at the end of the 2013-14 season.

Lukaku’s development and progress is probably being monitored by top clubs in Europe, and one should not be surprised if offers come for him in the summer.

After all, the odds on 888sport of the Belgian ending the season as the top scorer in the Premier League this season are quite low. Below we look at three clubs who should be looking to sign the striker.

Lukaku was on the books of Chelsea from 2011 until 2014, but he was able to make only 10 Premier League appearances for the Blues.

The striker’s progress since leaving Goodison Park has surely not gone unnoticed by the Chelsea hierarchy, and it would make sense for the Blues to ask for him in the summer.

Diego Costa is doing fine for the London club at the moment, but doubts remain on his long-term future due to interest from China.

If the Spain international striker leaves Stamford Bridge in the summer, then the Blues should make a move to bring back Lukaku.

Olivier Giroud does score goals and Alexis Sanchez has chipped in with important strikes, but Arsenal could do with Lukaku in the team.

Some could suggest that the 23-year-old’s playing style would not suit the Gunners, but for Arsenal to progress and win major competitions, they need a player like Lukaku.

The 23-year-old’s physicality and shooting prowess would add a different dimension to Arsenal’s game.

Since the striker has played in the Premier League for most of his career, the Gunners would not have to worry about him taking time to adapt to English football.

The departure of Zlatan Ibrahimovic in the summer of 2016 seems to have liberated Edinson Cavani, who is scoring goals for fun.

Cavani is now PSG’s number-one striker and could hit the 50-goal mark in all competitions this season. 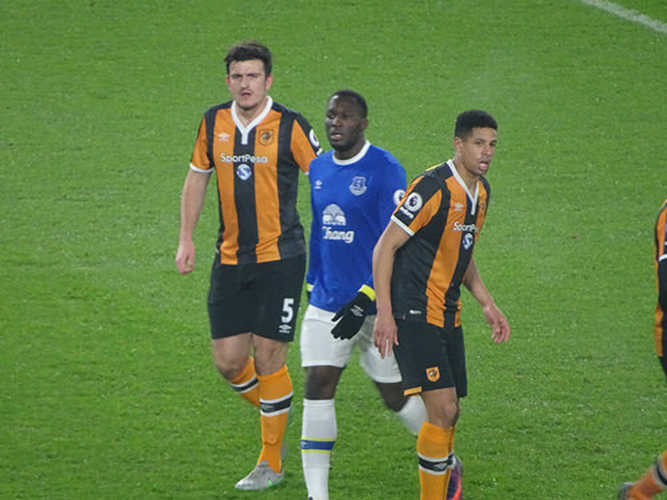 PSG are unlikely to part company with Cavani in the summer, but they should be looking to the future.

The Uruguay international striker is 30 years old, and they cannot wait too long to sell him if they want to get some decent money for him.

Signing Lukaku in the summer would be a good move. The Ligue 1 giants would be able to offer him Champions League football and the chance to win a major domestic league.

What they could struggle with is to assure him that he will be the number-one striker, but perhaps head coach Unai Emery could find a way to play Cavani and the Belgian together.