The football World Cup is an international football tournament hosted by FIFA since 1930. It is played every four year and is considered to be the biggest event in football. Brazil holds the title of most championship won, with five gold medals.

The World Cup gathers players, team, coaches and not least football supporters from all around the world, to watch and play in the prestigious event. 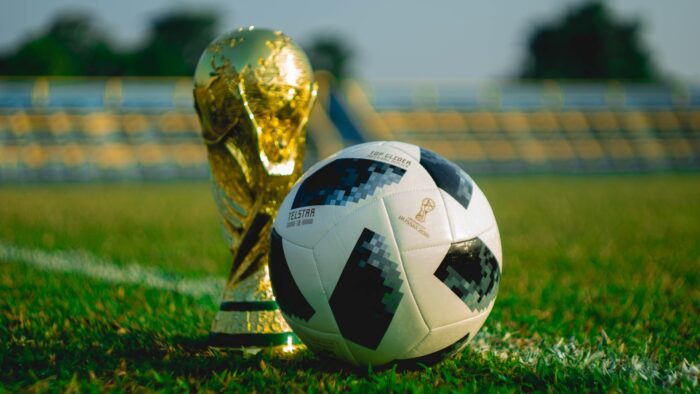 The games are filled with surprises and events that makes is popular to bet on. People gather in big crowds, at sports bars or at home in front of the TV to watch how the game unfolds. The championship has offered many impressive, emotional and also shocking moments that will go down in history. Here are some of the many shocking happenings from the World Cup.

History was made during the 2006 World Cup when Josip Simunic got booked tree times in one match. Simunic plays for Croatia and he sat the record during their game against Australia in Kaiserslautern. The first card was given by referee Graham Poll for a foul on Harry Kewell in the 61st minute.

Then again in the 90th minute, also for a foul, this was a mistake from Poll as ha should have shown the red card as well. Three minutes later, Simunic pushes the referee, rewarding him with his third and final yellow card and the now anticipated red one. 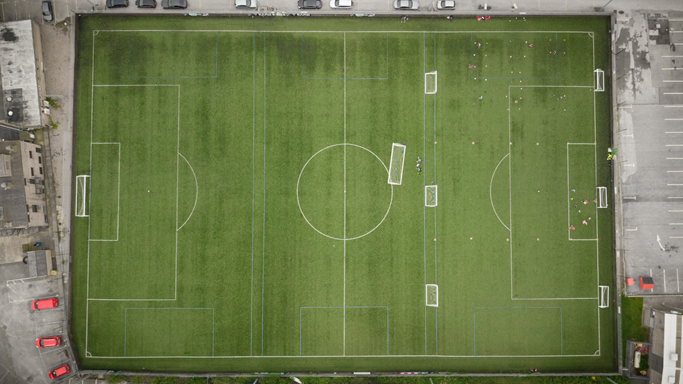 While football is meant to be fun, active and played with respect for team members, opponents and the sport, it can sometimes take an ugly turn. This is exactly what happened during what can be described as “The Battle of Santiago”. It is known for being one of the ugliest, dirtiest and most vicious games in World Cup history. The event dates all the way back to 1962, when yellow cards were not invented. The game was played between Chile and Italy and took place in Santiago.

The first foul happened 12 seconds into the game and merely 12 minutes after, the first of two red cards was given out. The rest of the match featured several punches and riot forcing the police to take action three times.

The viewers where, without exaggerating, shocked when Uruguayan player Louis Suarez decided to bite opponent Giorgio Chiellini during the 2014 World Cup. However, this is not the first time Suarez have turned to biting during a game. not one, not two but a full three times have this happened. During the match in 2014, he was also fined close to $92,000, was banned from nine games and sent home from the tournament by hosts FIFA.

The two other times happened in 2010 when he bit Otman Bakkal while playing at Ajax in Holland. Three years later he was suspended from 10 games after biting Chelsea’s Branislov Ivanovic on the arm. While this seems to have become a habit for the Uruguayan player, it will never shock the rest of us.