Chelsea slumped to yet another Premier League defeat on Thursday night, losing at Craven Cottage to Fulham in the West London derby.

To make matters worse for the Blues, their new signing João Félix – whose loan deal until the end of the season cost the club an estimated £12 million – was sent off on his debut for a horrific challenge on Kenny Tete.

The Stamford Bridge club now has just one win in their last 12 domestic games and has been on the receiving end of some thumping defeats during that spell. They were demolished 4-1 by Brighton at the end of October and were also hammered by a heavily rotated Manchester City in the third round of the FA Cup. As such, the pressure has already reached boiling point on manager Potter, who has overseen the club for just four months. 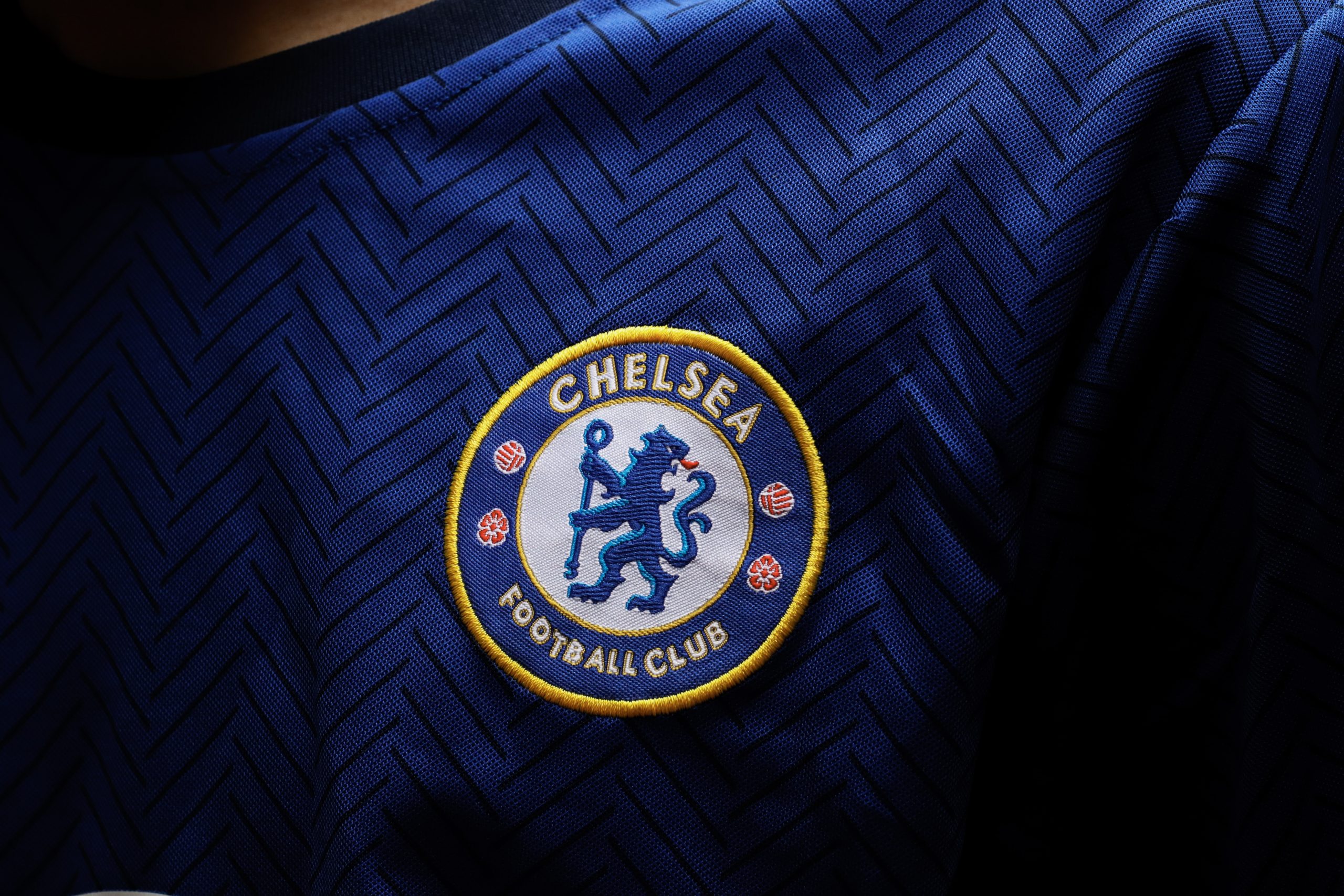 Chelsea’s upcoming schedule isn’t exactly appealing either. They travel to Anfield at the end of the month to face off with Jürgen Klopp, before facing the German’s former club Borussia Dortmund in the Champions League.

But all clubs go through rough spells, as this article will demonstrate. Here are the worst campaigns in recent memory for last season’s top four.

While we’re on the topic of the Blues, we may as well start with them. Although the current season is currently enduring a disastrous spell, they have four months remaining to ensure it doesn’t end as badly as their campaign ended seven years ago.

Chelsea headed into the 2015/16 season as the reigning champions of the Premier League. Jose Mourinho led the Stamford Bridge club to the title the year before, and he did so in impressive fashion. They finished eight points clear of runners-up Manchester City and lost just three games all season.

Their defence of the crown couldn’t have gone any worse. Mourinho was dismissed in December after a shocking run of one win in seven, of which the Blues lost on five occasions. The club was 14th in the league when their iconic Portuguese manager was relieved of his duties, and although they finished the season in 10th, it was an awful season for all involved.

It’s hard to remember a campaign where Manchester City weren’t the dominant force in the Premier League. They’ve won the title in four of the last five seasons and they’re the odds-on favourites to make it five in six this term, despite trailing Arsenal by five points. But Pep Guardiola’s first season in charge at the Etihad Stadium wasn’t perfect by any means.

The club won their first six games with Guardiola in charge, but a 2-0 defeat away at Spurs proved that they were far from the finished article. Further defeats would follow, including an embarrassing 4-0 drubbing away at Everton. At the turn of the year, City were languishing in fifth place in the league, hard to imagine after the last half decade of dominance.

The Blues would eventually finish in fourth place, some 15 points behind champions Chelsea. They also had to endure an embarrassing exit in the Champions League, where they were dumped out at the last 16 stage courtesy of AS Monaco – who boasted a teenage Kylian Mbappé in their ranks.

The 2014/15 season was meant to be Liverpool’s return to prominence as a major player in English football. The club returned to the Champions League after a four-year hiatus and the previous year, Steven Gerrard’s slip ensured that they were pipped to a first English top-flight title in 24 years by Manchester City.

Regardless, fans of the Reds presumed that success was just around the corner. Those presumptions were tested in the summer when the club’s way of building on the previous year’s success was selling Luis Suarez and replacing him with Mario Balotelli and Rickie Lambert. Safe to say, both those signings were disastrous.

The Reds lost three of their first five games that season and although things did get better, a late-season stumble saw the club fall out of Champions League contention, eventually finishing in sixth.

There have been plenty of disappointing seasons for Spurs, hence why the term ‘Spursy’ is so commonly thrown around. But we feel the worst of the bunch was 2019/20, and that’s primarily because the North London outfit reached the Champions League final the season before.

Many expected the club to build on that success, and with the 2019/20 season being their first full campaign in their start of the art new stadium, it seemed that the future was bright in the white half of North London. How wrong we were.

Mauricio Pochettino was gone by November with Spurs sitting down in 14th position. Jose Mourinho was shockingly appointed as his replacement the following day and performances did eventually pick up under the Special One.

But in the new year, familiar cracks began to show, and the best Spurs could manage was a sixth-placed finish.