You need over 175 for a place among the top five, though, so that means past greats such as Arsenal legend Thierry Henry and Liverpool’s Kop idol Robbie Fowler miss out. Here are the five highest goalscorers in Premier League history. 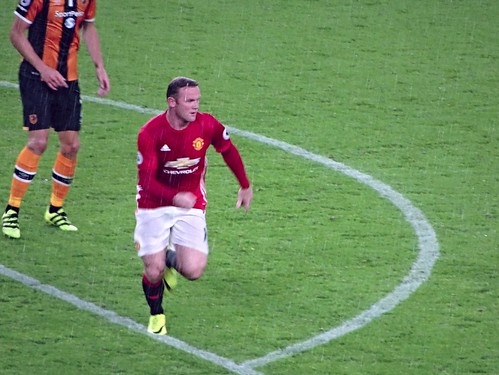 Sitting way out in front on his own with a record 260 strikes is Newcastle United icon Alan Shearer. A Premier League title winner with Blackburn Rovers, he turns 50 this year and what better time to celebrate his achievements as a player.

Typical of the old-fashioned English centre forward who would put himself about and bully opposition defenders, Shearer is considered among the greatest Premier League footballers to play for Newcastle, as well as their all-time top goalscorer. He also captained his country at the 1998 World Cup and Euro 2000.

The only other player to date to grab over 200 Premier League goals is Wayne Rooney. The Everton prodigy is best known for his 13 years with Manchester United where he eclipsed Sir Bobby Charlton and became their all-time leading marksman.

Rooney also followed suit for England, and his 53 goals on international duty is also a record. Seldom playing as an out-and-out centre forward, he perhaps wasn’t as appreciated as Shearer, but 208 Premier League goals between 2002 and 2018 means he is well worth his place among the Premier League elite.

Also best known for his stint with Manchester United, Andy Cole played for seven different clubs over 15 years as a Premier League player. From just over 400 games in the division, he scored 187 times putting him third on the all-time list.

Despite being prolific, “Cole the goal” didn’t get the same kind of international recognition as past England captains Shearer and Rooney. He still delivered on the pitch for Newcastle, Blackburn, Fulham and United’s neighbours Manchester City, though. 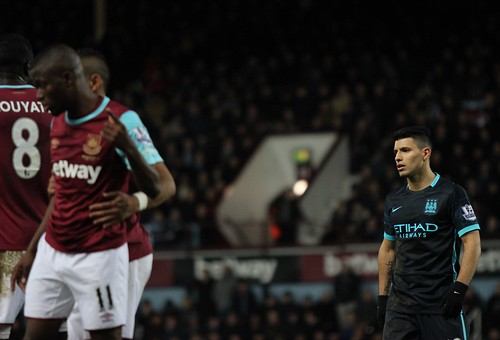 The only player from overseas to make the list is Argentina striker Sergio Aguero. In nine years with Manchester City, he has 180 goals at a rate of just better than two in every three Premier League games played.

Aguero is third on the Argentina national team’s all-time list behind Lionel Messi and Gabriel Batistuta. Like Cole, Rooney and Shearer before him, his goals have fired City to the Premier League title. As the only active player on the list, Aguero could climb higher.

Current Chelsea boss Frank Lampard holds the club’s goal record too. His Premier League career, including spells with West Ham United and Man City either side of a career-defining spell at Stamford Bridge, lasted almost 20 years.

While Lampard’s 177 Premier League goals came in just over 600 games, he got double figures in 10 consecutive seasons for the Blues. A guaranteed source from midfield, he helped Chelsea to every major domestic and European trophy on offer and played over 100 times for England.