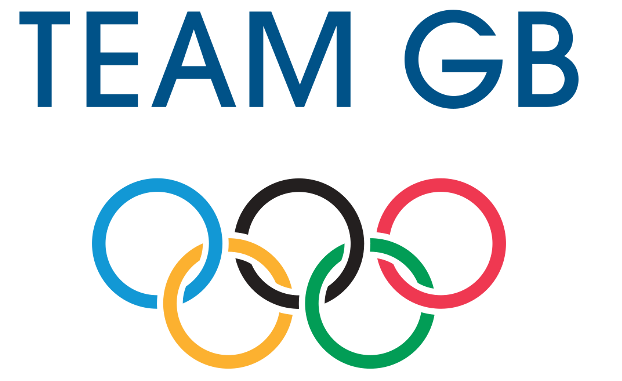 This summer the Olympic Games return to the UK for the first time since 1948 when London becomes the host city for the third time. Of the 26 sports included in this year’s programme, one sport which holds a lot of intrigue in 2012 is football.

This is not due to the competition being the pinnacle of a footballer’s career or because a host of big name players are taking part; but because for the first time in 52 years a team from Great Britain is competing in the Games. The last time, in 1960, that a collective Great Britain played the team fought gallantly at the group stage only to be pipped by superior opposition in Brazil and Italy (sounds strangely like many other British teams in international tournaments since I have to say!).

However, this article is not focusing on the last team; rather the very first side to represent Great Britain at the Olympic Games. And what a team it was!

The 1908 Olympic Games were the first to be held in London and the people of Britain certainly got their money’s worth back then. Unlike the current games which last a mere 17 days (although some people will view this as around 16 days too many!), back in 1908 the spectacle lasted a rather unbelievable 6 months!

8 countries competed for the chance to win Olympic gold (however, the French had an “A” team and a “B” team in the competition), although that number was to reduce to just 6 before the tournament even begun as Hungary and Bohemia had to withdraw from the event due to political trouble in the Balkans, according to the official report from the 1908 Olympics. As a result of this the French “A” side and Holland got a bye into the semi finals.

When the competition got under way between Denmark and the French “B” team conditions were described as “slippery, misty and uncomfortable” – perhaps this was the reason that the French side conceded 9 goals against their Scandanavian opponents without scoring any themselves. The other Quarter Final was similarly one sided as a rampant Great Britain trounced Sweden 12-1, with Clyde Purnell of Clapham FC notching 4 of those goals.

When it came to the semi-finals just 2 days later Britain were due to face Holland in the second game of the day with Denmark taking on the remaining French side in the first match. Following the French “B” team’s thrashing by the Danes a few days earlier, you might have thought they would keep it tight and hit their opposition on the counter attack? But perhaps the 4-5-1 formation was not invented until after this tournament as that did not happen. It’s easy to argue that the “A” team was actually worse than the “B” side as they lost too. Heavily. In fact the 17-1 result is still the largest ever win by any side in Olympic football history.

In the second semi it was Great Britain against Holland and, buoyed by their display against the Swedes in the last round, the boys from Britain (although it could be said England as it was a team made up entirely from English players – perhaps the SFA, FAW and IFA were worried even back then of their independence as a footballing nation!) romped home by 4 goals to 0 to send the Dutch home after only 90 minutes of play in the tournament. Harold Stapley was the hero of the hour as he scored all 4 of the goals, on his way to scoring 6 in the tournament.

The bronze medal match was due to be played between Holland and France, the two losing semi-finalists. However, the French FA were so humiliated by their 17-1 loss to Denmark that they withdrew them from the competition! There place was taken by Sweden, by virtue of being the other other nation that had kicked a ball in the tournament! They wouldn’t get a medal though as Holland won the match 2-0 with goals from Jops Reeman and Edu Snethlage.

The Olympic final was held on 24th October 1908 at White City Stadium in London, the venue of all the other matches also. Great Britain went into the match as favourites but it was the Danes that played the better football. The official match report describes the Danes as a team that “displayed the greatest vigour and determination, with far more pace and dash than they had against France, and they played much better together than our own men”. A typical British performance by all accounts! However, there was one crucial difference between that match and most other results in international football for British teams since…they actually won the game! Goals from Frederick Chapman (South Notts FC) and captain Vivian Woodman (Tottenham Hotspurs) game the Team GB side the victory and the subsequent gold medal. This victory gave the side the tag as the unofficial world champions, something they would continue to keep as they went on to retain their title at the 1912 games.

The history of Team GB in the Olympic football tournament will have another chapter to add following their appearance in the Games this summer. However, Stuart Pearce’s boys will have a lot to do if they are to go down in history as much as Woodman and co from back in 1908. Despite nations withdrawing and defences not turning up (well in the French camp at least!), Britain went on to glory in 1908, and subsequently in 1912. 100 years on, could Britain recapture their former glories and rewrite the history books once more?