The January transfer window is often manic and never predictable. Fans of clubs across Europe spend hours a day checking every possible rumour, exploring every whisper, all on the off chance their club might just shock everyone by snagging a surprise deal.

In Switzerland, it’s a little different. Sure, clubs are active in January, and there have been plenty of additions to the Super League so far this year, but the big stories are usually those departing the league, rather than those coming in.

So who were the biggest departures from the league in January 2022, and how will it affect their clubs’ prospects? 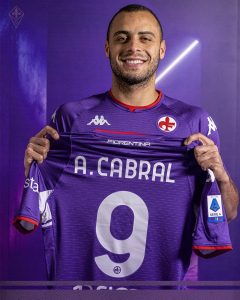 Let’s get the big one out of the way first. Arthur leaving Basel wasn’t exactly a surprise, as it was bound to happen sooner or later given his incredible form, but there was still a question as to whether they would be able to hold onto the Brazilian until the summer.

Basel are still fighting for the title (though FC Zurich are pulling further and further away), and Arthur’s goals would have been a necessity in the second half of the season if the Rotblau were going to reclaim top spot, but it seems their hand was forced by a serious bid from Fiorentina, who lost their own superstar striker, Dušan Vlahović, to Juventus.

Arthur will be a huge loss to Basel. Twenty-seven goals and 8 assists in 31 games had made him indispensable, but the lure of Serie A was too much for Basel to contend with. We now wait to see if he can recreate anything close to that kind of form in Italy, and if Basel can replace his goals before the mid-February transfer deadline.

In a more surprising turn of event 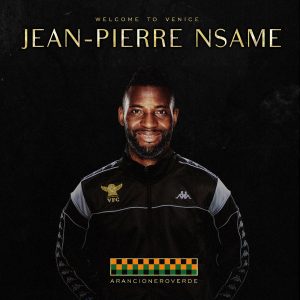 s, it wasn’t just Basel that lost a star striker. Young Boys, stuttering in the defence of their Swiss crown this year, shocked the league by allowing Jean-Pierre Nsame to leave for Venezia on loan.

Due to injury, Nsame had played just 45 minutes this season, and Young Boys fans would have been looking forward to the return of their talismanic striker. Nsame had scored 26 goals in all competitions last season before picking up an Achilles injury on the penultimate day, and had just returned to action in a friendly victory against Grasshopper, so it was a surprise to everyone when it was announced that he would be heading to Venezia on loan for the remainder of the season.

The likelihood is that Nsame won’t be returning to Bern next season, so Young Boys will have to hope that Jordan Siebatcheu continues his goalscoring form to make up for this loss. 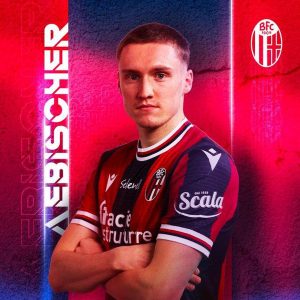 Another surprising Young Boys departure was that of long-serving midfielder Michel Aebischer, who left for Italy after spending his entire career to this point in Bern.

The deal is, currently, just a loan, but it seems unlikely that Aebischer would be allowed to go out on loan without a permanent deal being agreed in principle, given the role he has played for Young Boys over the past few years.

Aebischer has never been a prolific scorer, but his consistent influence in the middle of the park has been a huge part of Young Boys’ success in recent years. It was the season after he broke through into the team that they finally reclaimed the league title and (until this season at least) never let it go.

Luckily, the reigning champions have a healthy collection of midfielders, so will hope that Aebischer’s departure won’t be too detrimental to their pursuit of FC Zurich, but it would be hard for any club to replace his influence, even one as financially comfortable as Young Boys. 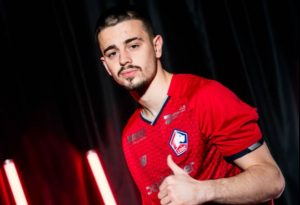 Similarly to his Basel teammate, Arthur, it wasn’t necessarily a surprise to see Edon Zhegrova leave for pastures new, but Lille have taken somewhat of a gamble in spending so much on a young talent.

There’s no doubt that Zhegrova has talent, however. His brief cameos for Basel this season have proven how good he can be (4 goals and 6 assists in just 15 games), and his past record for the club stands as a testament to his ability, but many would have expected him to spend at least the second half of the season in Switzerland before making the step up to Ligue 1.

€7 million is not a throwaway figure, but it will be interesting to see if Lille expect Zhegrova to step up immediately, or if they will give him time to develop.

Basel will probably be able to deal with Zhegrova’s departure, given their plethora of attacking options, but he has saved them a few times this season in tough games, so they will need to look for someone else to step up into that role.

More players have left the league in the past month, of course, which will make the run-in and title race even more interesting than before. Will FC Zurich be able to hold on til the end? Or will one of the usual suspects manage to catch them before everything is said and done?

One thought on “The biggest departures from the Swiss Super League”