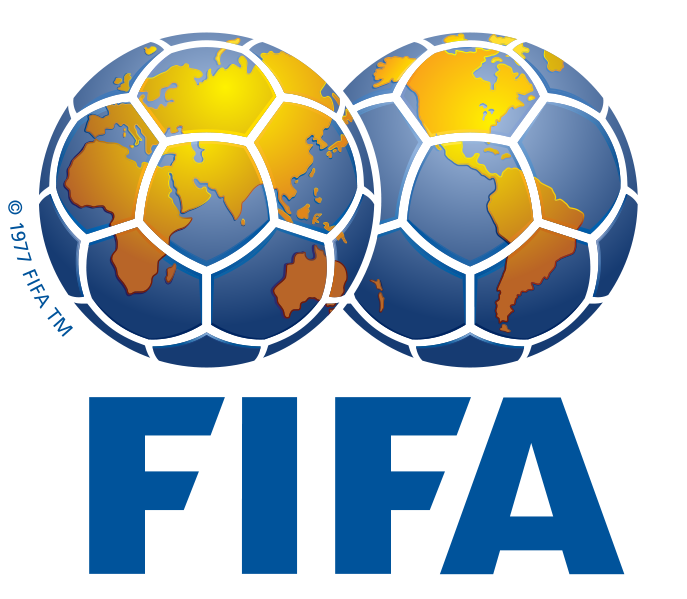 The last embers of the flames that licked through Kosovo during its bloody 1990’s conflict with Serbia flickered out a long time ago. These days it’s only cultural and diplomatic tensions between the two neighbours that burn, but the heat they generate makes working towards normalising relationships in the this part of the Balkans difficult.

The government in Pristina, representing the Kosovars in the Albanian dominated south, are locked in a tug of war with Belgrade and a Serb-led rebel assembly in the northern city of Mitrovica over what they say are their rights as a sovereign state. Their demands are plain and few. They want recognition of the declaration of independence made in 2008, since offered legal ratification by the European Court of Justice but rejected by Serbia and a minority of other European states; they want an international dialling code and a clear path to begin negotiations over membership of the EU; and they want the Kosovo national football team – the Rising Eagles – to take what they consider to be their rightful place in UEFA and FIFA sanctioned competition. The situation is a by-word for political gridlock but the rusted wheels of change may be ready finally to start turning.

Football in Kosovo is a hostage to the country’s position in the international community. Without recognition by the UN as a sovereign neither FIFA nor UEFA will consider an application for full membership as was made plain by the most recent rejection in October 2008 shortly after independence was declared. That leaves the Eagles on something of a leash in international football terms. As of February 2013 friendly matches against FIFA-affiliated nations are sanctioned but on the draconian condition that no endorsement is made of Kosovo’s prospective position as a national unit – no flags, no anthem, no acknowledgment that the team is representative of anything other than the eleven players on the pitch. Kosovans may play football but not, it seems, as Kosovans; they must do so, in any nationalistic sense, invisibly. In pursuing a position of neutrality in the Serb-Kosovar stand-off it’s difficult to shake the feeling that the world governing bodies aren’t implicitly rubber stamping the anti-separatist card.

So far there hasn’t been a chance to see this bizarre spectacle up on its feet. The Eagles haven’t played a match since a 2-0 win over the now bankrupt Swiss outfit Neuchâtel Xamax back in 2010 when a ban on competing against FIFA affiliates was still in place but the battle off the pitch for the Kosovan Football Association (FFK) is far from won. February’s decision marks a muddled beginning to a new phase of change but the goal has always been a place in the draw for major tournament qualifying, and here precedents come into play. The FFK point to the likes of Scotland and Switzerland who have long been UEFA and FIFA affiliates without holding a UN seat but inconsistencies are a constant blight on the membership criteria landscape especially where the Home Nations are concerned, and there are no noises coming out of Zurich that Europe’s governing body will be prepared to relax their legislation to allow smooth passage for Kosovo.

As for the nations that continue to oppose UN recognition for Europe’s newest state the feeling is that a fear of separatist movements in their own respective back-yards is preventing the likes of Spain and Cyprus from co-operating, reluctant to step foot on the mine field that could open up before them if Kosovo are granted independence. The territory of Northern Cyprus, against whom Kosovo competed at last year’s KTTF Anniversary Cup, maintains de facto independence from the rest of the island nation although no-one in Europe besides Turkey acknowledges as much, whereas Spain’s relationship with Gibraltar is as prickly as it’s been for a generation in the wake of disputes over off-shore fishing practices, border control and crucially the territory’s recent affiliation with UEFA.

That Gibraltar, a dependent territory itself, has been granted membership has come about via a loophole that allows the FA’s in the Home Nations to offer their discretionary blessing to a break away association, but that loophole won’t help Kosovo. The current state of play between Belgrade and Pristina is such that poisoned relations make the prospect of such any deal remote but on that front there has been cause for recent optimism. In April leaders of the two states met for the first time since 2008 to bash out terms on which the relationship might begin to thaw later down the line, spurred by conditions laid down by the EU as both countries take their first steps on the road to membership. One of those conditions is that real attempts must be made to find compromise over the issue of Kosovan independence and the status of those Serbs still living in Mitrovica and its surrounding northern towns. So far only a small gesture in the direction of police and judicial autonomy has been made by Pristina but if it helps pave the way for further concessions on both sides then a scenario in which Belgrade offers its blessing for the FFK to exist independently in world football doesn’t seem so fanciful further down the line.

As long as Pristina remains frozen out internationally by the domestic insecurities of neighbouring states improving the relationship with Belgrade seems the brightest hope of getting the Rising Eagles off the ground and into the winds of competitive football for the first time. That hope in turn rests in part with Europe’s peace–brokers as they look to bring the fractious parties into line with a mandate for co-operation and co-existence, but also with the domestic governments who must soon realise that keeping Kosovo off the football map is inexpedient in the struggle for a fair outcome. But the wheels of progress are, if not actually turning, at least creaking slowly back to life and in time the Kosovar ship might yet hoist the blue and yellow flag and sail into international waters.

4 thoughts on “Struggles in Kosovo”