Southampton appear to be leading the race for Chelsea prospect Levi Colwill, with a top football journalist reporting they’re in the hunt alongside other Premier League teams.

Nineteen-year-old Colwill has risen through the ranks at Stamford Bridge, representing his England up to Under 21 level. He’s yet to make an appearance for the Blues, but a successful loan spell with beaten Championship play-off finalists Huddersfield Town has convinced clubs he is worth trying in the Premier League.

Leicester City were thought to be one of the clubs seeking a move for Colwill, but it now appears that the player is set to move to Southampton. He was born in the city, and top football journalist Fabrizio Romano suggests they’re now in the race for his signature. “Southampton are also in the race to sign Levi Colwill, as many clubs are showing interest,” tweeted Romano. “Waiting to negotiate with Chelsea as soon as possible.” He added that a move would likely be fuelled by other Chelsea business. “Colwill’s future will depend on Ake/Kimpembé deals, he could leave if Boehly will sign three centre backs.” 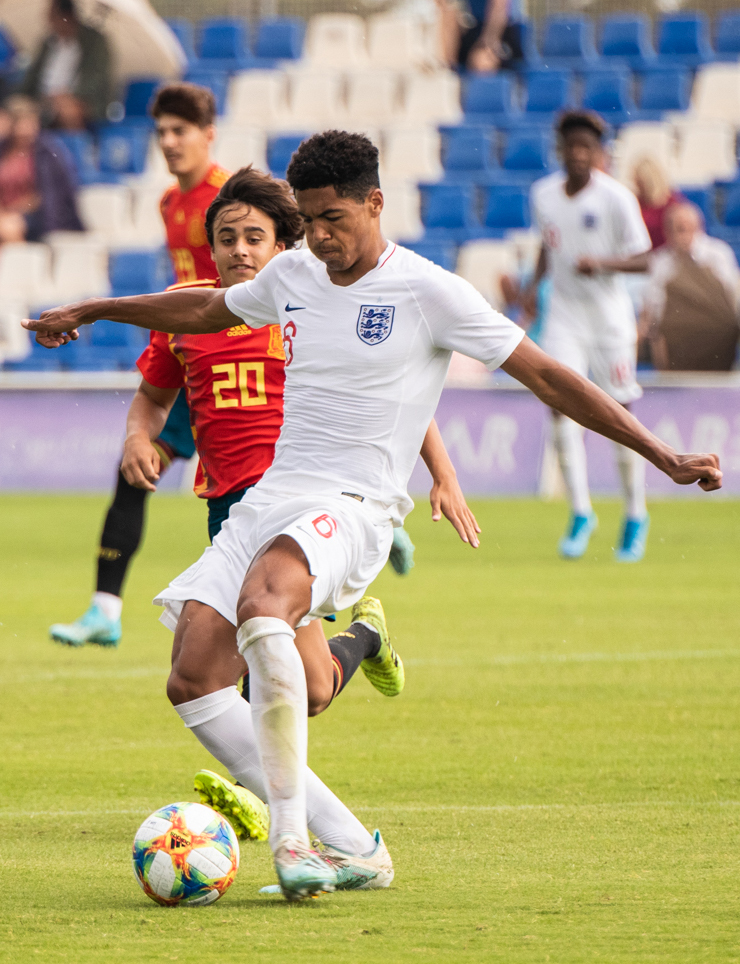 There is always a lot of chatter around transfers at this time of the year, but Romano has proven himself to be one of the top sports journalists in the world. He is famed for his catchphrase ‘here we go’, and he’s constantly engaging with fans on his social media accounts with accurate and respected information. Fabrizio Romano also takes transfer questions from fan engagement outlet Socios, proving he’s the foremost authority on all the big moves over the summer. Saints fans should hold onto their hats as a move for Colwill looks imminent.

The Saints struggled in the Premier League last season and will see the youngster as an agile and able centre back with pace and awareness, vital for the brand of football they wish to play. Ralph Hasenhüttl’s side finished 15th, just five points above the drop zone, but conceded 67 goals; more than relegated Burnley and Everton, who finished one place below them. On the other hand, transfer rival Leicester City finished just outside the European qualification spots in 8th and would seemingly offer Colwill a more stable temporary home. However, the lure of going home might be too much for the defender looking to push his senior career forward.

Chelsea youngsters have a habit of moving elsewhere and enjoying success. Fikayo Tomori is currently with AC Milan, having failed to break through at Stamford Bridge. He also enjoyed a loan spell in the Championship with Brighton and Hove Albion, and last season he lifted Serie A with Milan, appearing 31 times along the way. He is proof that for Colwill, life after Chelsea could just be the start of his journey.

The Colwill saga is likely to run for a while yet; Chelsea don’t seem nearer to adding centre backs to their roster, and manager Thomas Tuchel has already given him pre-season minutes, which indicates a willingness to at least have a good look at him before making a decision. However, like Tomori, Tammy Abrahams, and many other young players, Colwill’s future success may rely on a good move away from Stamford Bridge. Fabrizio Romano will likely be the first to bring you the news as it happens.