The race for top four is closer then ever this season with five games remaining and third and fourth up for grabs and four teams; Arsenal, Chelsea, Tottenham and Everton all fighting for Champions League football next season. Who will win the race for top four?

Arsenal were seven points behind Tottenham after their defeat at White Hart Lane in the beginning of March but their good run of form has seen them win five of their last six games and hit their top form at the right time in the race to secure a seventeen consecutive top four finish under Arsene Wenger. With a tricky away game at Fulham and a home game against Man United to come for the Gunners, top four finish is within their reach if they can carry on their good reign of form. 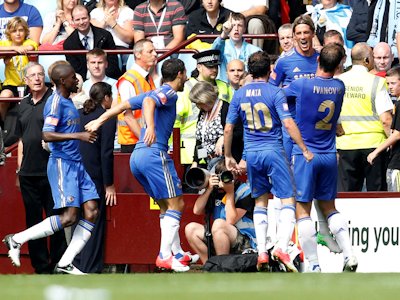 Chelsea’s  fixture list is congested with a Europa League semi final against Basel and a fight on their hands to secure a top four finish, they need their leaders to stand up to be counted in the most pivotal part of their season. Chelsea have tough fixtures remaining against Man United, a tricky fixture at Anfield and a last game of the season at home to Everton, avoid defeat in those big games and they may very well secure top four finish and Champions League football again next season. 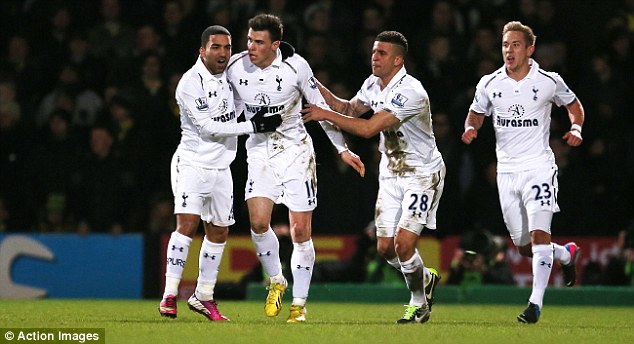 close. Tottenham have the return of their player of the season, Gareth Bale back from a two week injury just in time for their tough fixtures against Man City and Chelsea. If Tottenham can win those then their long wait to finish above their rivals Tottenham be over? 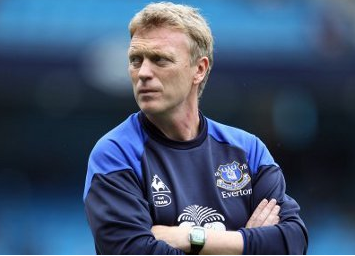 Everton’s fine form this season has seen them in the race for a top 4 finish. With just three points from fourth and big games against derby rivals Liverpool and Chelsea on the last day of the season Everton will need to continue their sublime form to finish in the top 4. It may be a step to far for David Moyes to finish fourth but Everton season has been impressive without a top 4 finish or with.

4 thoughts on “Race for the top four”