As per the usual, the upcoming World Cup will be a fantastic football festival, eagerly anticipated by the many supporters.

We all have our favorite teams and players to root for as well as our opinions about what might happen.

Whether trying to make a profit on a money wager or out of the sheer satisfaction of being right, it is always fun to pick out the winners before everybody else. 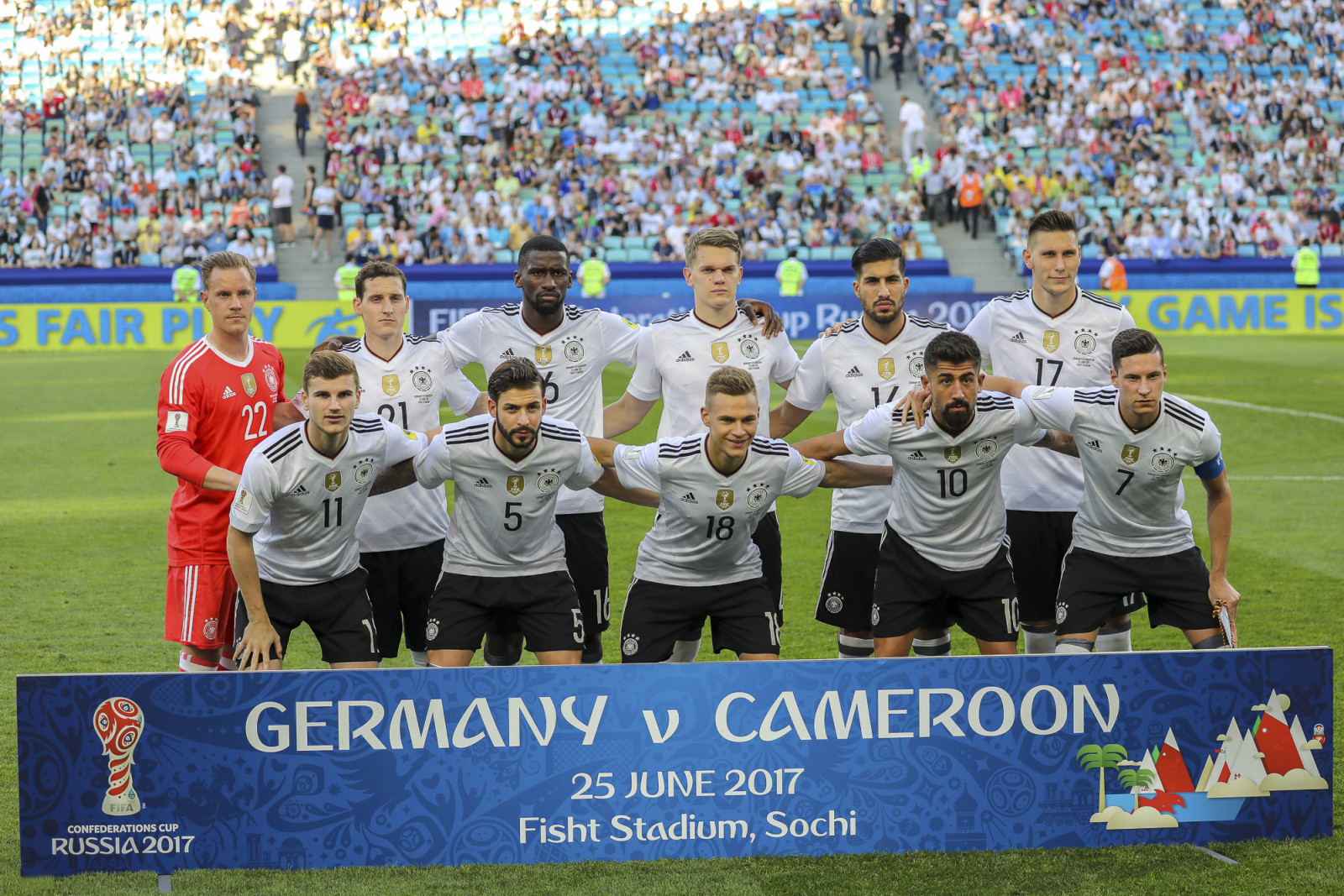 To some extent, it shouldn’t be too hard to point out the sides that are destined to perform well at the event, and therefore, are solid candidates to win the title.

Germany and Brazil are the current leaders regarding the most odds to win all the glory, which, considering their strength, sounds about right.

A few other contenders are expected to put up a fight as well. Namely, there is always the wildcard Spain as well as the aspiring Argentinian squad with Lionel Messi making up the beat and maybe France with their consolidated lineup of stars.

However, to back the correct representation to win the title beforehand isn’t that easy.

Apart from all the useful tools you can use like machine learning for predicting sports results and all the advantages of the statistical approach, it is always good to have something extra.

It doesn’t have to be a sixth sense but having predispositions to read people’s emotions and be able to pick up on more subtle overtones won’t hurt at all.

The simple test How Perceptive are You by Unibet is a nice way to find out whether we have a knack for that kind of thing.

This is especially true about trying to figure out the outcome of big tournaments like the World Cup or European Championships.

Such events tend to surprise, and this is where dark horses and underdogs come to play. For example, Croatia has a few talented individuals every season, making them an obvious threat to the favorites.

For a while now, Belgium was a threat on the major tournament circuit. But perhaps this is finally it for them, although some more ideas come to mind for many of us.

Apart from considering the pretenders and acknowledging their strengths, there is no way of telling if anyone of them will live up to the expectations.