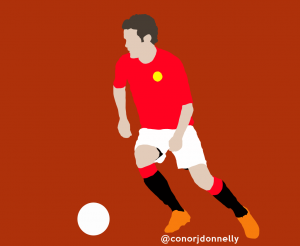 In case you’ve been living under a rock the last week, Juan Mata has moved to Manchester United for a deal believed to be worth £37-40million.

What we want to know is….