Sao Paulo and Under Armour have teamed up for two of the nicest jerseys you’re likely to see this year.

Both the home and away creations are spot on, with club’s traditional red, white and black utilised perfectly.

On the back neck collar is the inscription: ‘Dentre os grandes, es o primeiro,’ which in English translates to ‘Among the greatest, you’re the first’ and is part of the club’s anthem.

The away jersey pays homage to the club’s uniform design from 1932 with vertical stripes in the red, white and black Tricolor.

Both are available locally in Brazil at the Under Armour Brand House in Morumbi, the club’s official retail locations, select retailers and underarmour.br. They are also available on UA.com 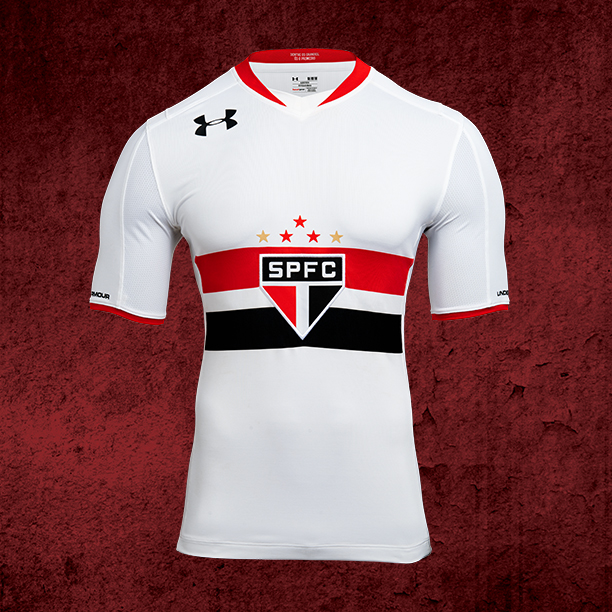 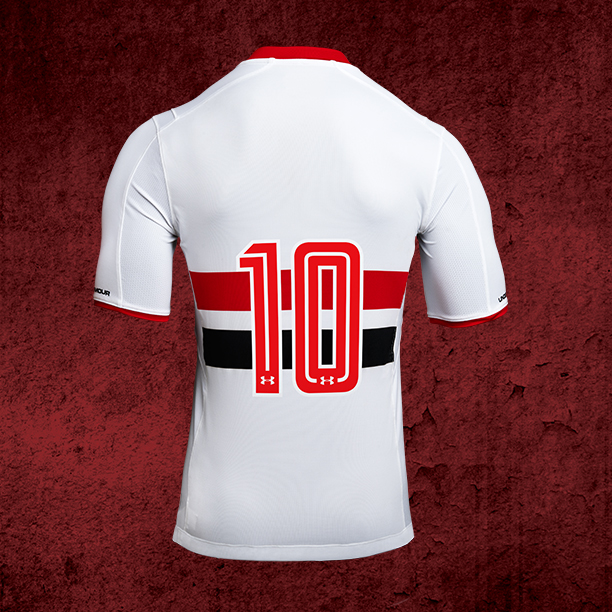 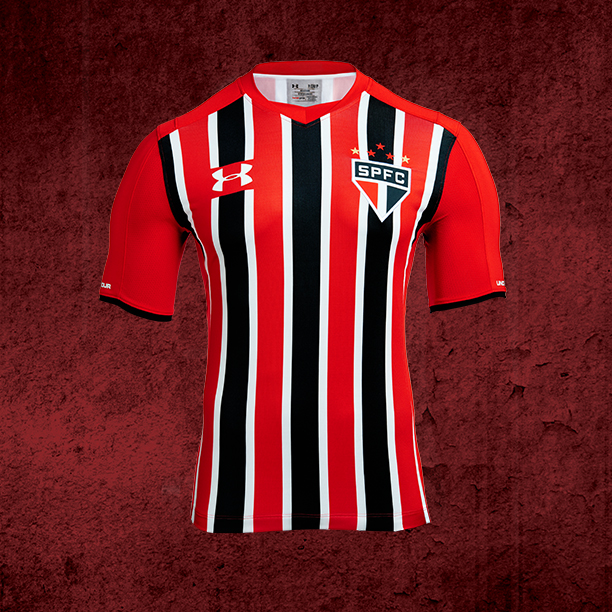 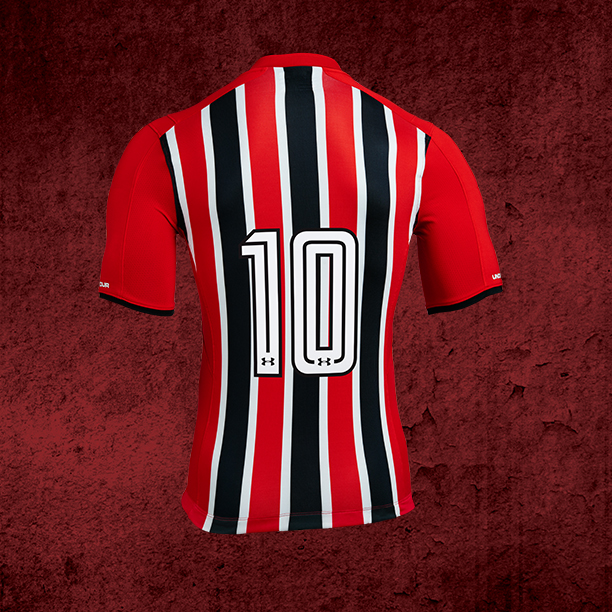