New Balance have come up with the goods once more thanks to the release of Blackout and Whiteout boots as part of the Furon 2.0 range.

The Furon 2.0’s Hybrid Mesh Upper, is engineered for speed and feel, with a Sprint Strike inspired Collar to aid acceleration and comfort.

Top Line Lacing gives a locked in and precision fit, while an ultralight Fantom Fit overlay provides strength and support when needed most.

Ultra-Directional Studs enhance straight-line speed for those players who have to be first to the ball.

After such an overwhelmingly positive response to our Blackout and Whiteout boots last year, we knew that we wanted to offer these colourways for the latest version of Furon.

We’ve seen a great response to the updated version of Furon and we’re excited to see these Blackout and Whiteout Furons on pitches all over the world. 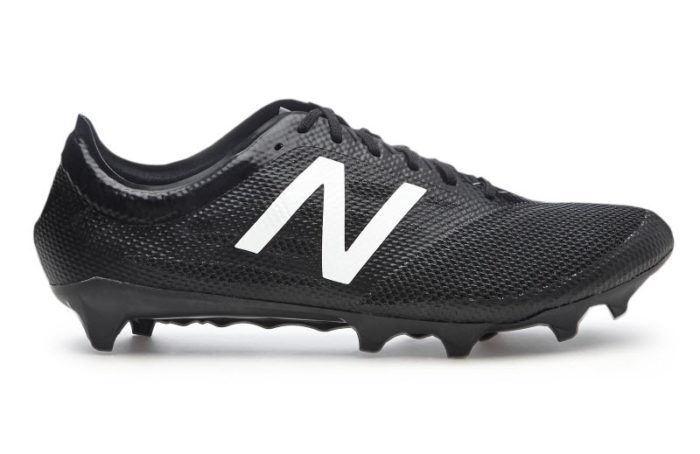 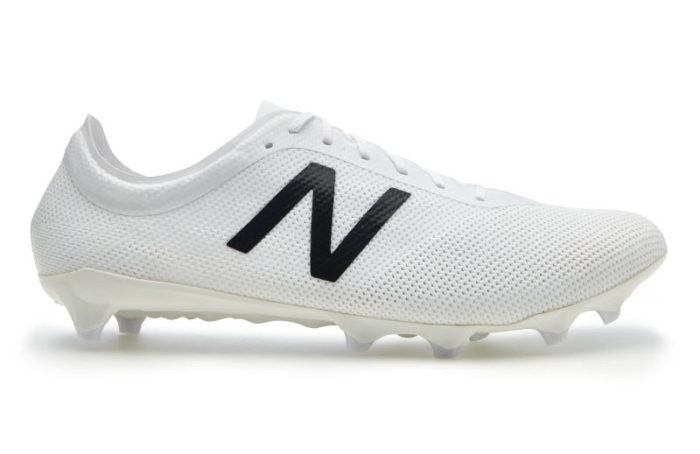