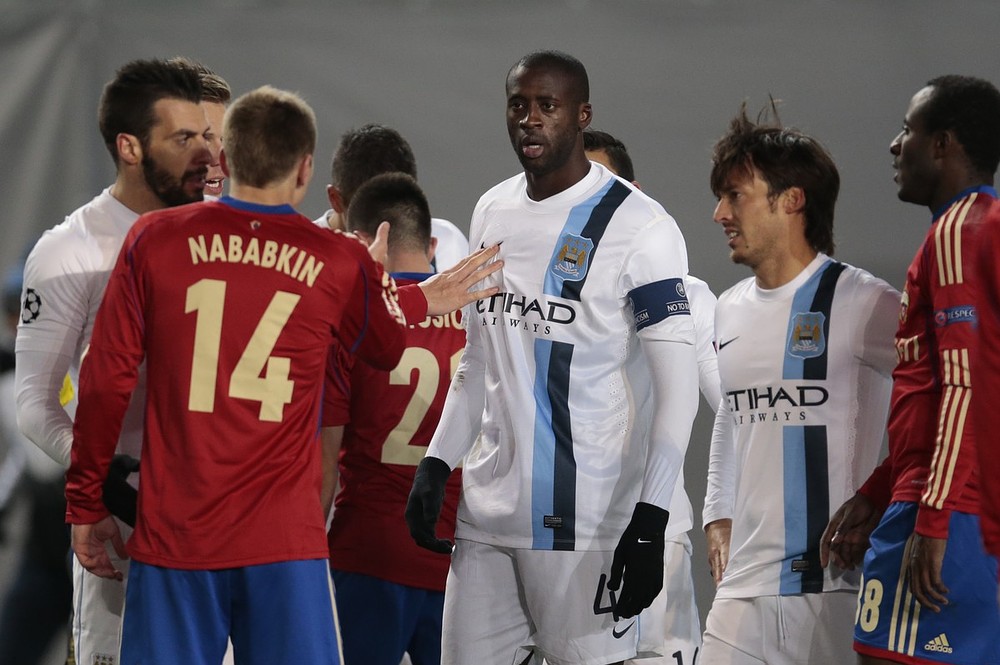 It may seem that the Côte d’Ivoire’s golden generation have long peaked.

The class of 2006 – Arthur Boka, Kolo Touré, Didier Zokora, Romaric, Yaya Touré, and Didier Drogba – have an average age of 32.

In 2010, this group were reinvigorated with the inclusions of Cheick Tiote (27), Gervinho (26), and Salomon Kalou (28) but, even then, that only reduces the average age of the above-mentioned by a mere two years.

So, while the Côte d’Ivoire remain Africa’s highest ranked team by a distance – six places ahead of Ghana, in 17th – this is an unfulfilled generation.

Ironically, this is despite the likes of the Touré brothers, Kalou, and Drogba being the most decorated club footballers in African football history.

Rather, despite having had, arguably, the most gifted collective of African footballers ever – even with a population of ‘just’ 21 million – Côte d’Ivoire have desperately underachieved.

Yet, there remains a hope ahead of 2014: Sabri Lamouchi has, delicately, integrated a new generation, the generation that will lead hope to lead Les Éléphants in Moscow in 2018.

So, too, will Seydou Doumbia.

The CSKA Moscow forward made his debut as a 19-year-old in 2008 and has since gone on to win a further 19 caps under four different managers.

With the imminent retirement of Didier Drogba, it will be Doumbia – rather than Arouna Koné or Cyriac Gohi Bi – who is likely to benefit.

That, undoubtedly, could create friction within the camp – with Doumbia having claimed Yaya Touré was “exaggerating” the racist abuse he received on 22 October.

Admittedly, if anyone had the right to comment on the subject, it was Doumbia: a man who has played in Russia for three years and who, first-hand, would have empathised with the racist abuse the likes of Peter Odemwingie and Christopher Samba received in that period.

Only four – Doumbia, Traoré, Razak, and Igor Lolo – of the Côte d’Ivoire’s national pool currently play in Russia so the idea of this splitting the camp or spawning factions is unlikely.

After all, Yaya Touré is, arguably, Les Éléphants most influential, widely-admired, and sole world-class player.

Despite supposed greed over wages at club level, the midfielder has selflessly represented his nation with distinction for nine years and is certain to replace Drogba as captain ahead of the 2018 World Cup.

Yet, following the Moscow fall-out, there remains the strong possibility that Touré will not even be there.

It may well be – with Drogba, Kolo Touré, and Zokora also likely to bow out – that the 2014 World Cup will be the final chapter for this golden generation.