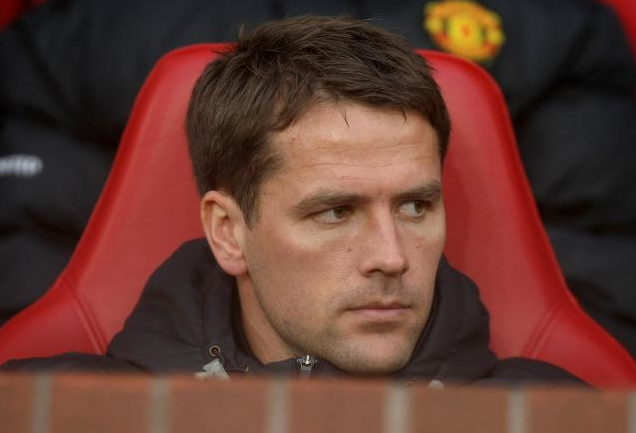 Stoke City striker Michael Owen has announced that he is set to retire from football at the end of this season.

The former England International had an illustrious career spanning seventeen years at a series of glamorous clubs including Liverpool, Real Madrid and Manchester United. More recent Premier League adventures have included Newcastle and currently Stoke City, who are destined to be his final club.

Owen will sadly be remembered for a career plagued by a series of injuries that never allowed him to fulfil his undoubted potential. He was touted by many as the most exciting England debutant ever and there is no doubt that he was the greatest English striker for several years. Ever since exploding onto the International scene with an infamous solo dribble and top corner finish against rivals Argentina in 1998, he was a permanent fixture up front for the Three Lions, earning 89 caps and scoring 40 goals, including a hat-trick against Germany in Munich.

Owen’s fondest club memories will come from the eight year spell he spent at Liverpool. His record was exceptional, scoring 118 goals in just over 200 appearances after he had formed a successful forward partnership with Emile Heskey. Two of those goals were scored at the Millennium Stadium as his late brace earned Liverpool the 2001 FA Cup, the same year they won a treble including the League Cup and the Uefa Trophy.

Despite his history at Liverpool, Owen was talented enough to gain the support of Manchester United fans thanks to his first goal for the club, an injury time winner against bitter rivals Manchester City to secure a famous 4-3 away victory.

Few Englishmen have captured the hearts of the public in the same way as Michael Owen, so it is no surprise that today’s news has been met with sadness by many. Tributes have flooded in on Twitter and from journalists across several national newspapers as they reminisce about watching Owen in action at his peak.

A statement confirming his retirement was released on his personal blog earlier this morning, which you can read here.

Expect more posts on Owen’s official website later on this week, announcing his future ambitions. Many would love to see Michael Owen become a media pundit, but he is already a shrewd property developer and an expert on horse racing, so will have plenty of options as far as future career opportunities are concerned.

The very best of luck to him. Thanks for the memories.