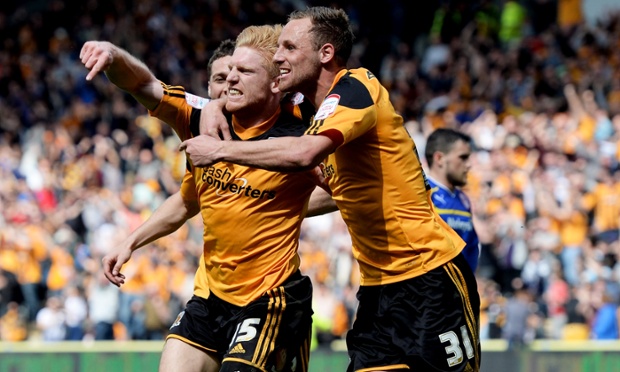 There have been numerous moments in Irish footballing history where hysteria and rationale have split the nation.

For example, at Italia ’90, there were those who believed Jack Charlton should have done better than Ireland’s eventual quarter-final finish; and, at the 2002 World Cup, there was a genuine feeling that Ireland would have reached the semi-final with Roy Keane in tow.

Naturally, 95% of the nation blamed Henry, the dark arts and FIFA for Ireland not having the right to contest a penalty shootout at a markedly timid Stade de France.

A small minority, though, particularly in hindsight of the event, lamented substitute Paul McShane’s failure to track Henry and get goal side of him.

The image of the desperate scream and panic on McShane’s face will forever haunt the Irishman, which is all the more poignant given that many Irish fans preempted that he would make a mistake when he came on for the injured John O’Shea on 67 minutes.

In fact, such was the legacy, setantabet slashed their odds on an Irish victory over Armenia on 2 September, 2010 when news came through that McShane pulled out of the squad with a hamstring strain.

What a farcry this was from the shaggy haired, composed 20 year old who gave a man of the match display on his international debut against the Czech Republic on 11 October, 2006.

Indeed, that display should not have come as a surprise: McShane was the colossal figure and captain of Manchester United’s 2003 Milk Cup victory and was rated, alongside Phil Bardsley, Chris Eagles and Kieran Richardson, as one of United’s most promising Academy prospects.

So, it begs the question, what went wrong for McShane in the intervening period?

Well, firstly, it must be noted that McShane’s father, Sean – a former Dublin hurler who had a huge influence on McShane’s sporting life – died of a blood clot after a routine ankle operation in 2010.

Secondly, in truth, McShane never believed his own hype and some of his finest displays down through the years have been centered on ‘just’ doing the basic things right: heading, clearing and giving admirable commitment.

Thirdly, owed to criticism from the likes of Roy Keane and the infamous ‘The God of this Era’ Youtube video – centered on a terrible McShane performance against Everton in a 7-1 defeat on 24 November, 2007 – McShane’s demise has been exaggerated somewhat.

This has been accentuated by the impressive development of the likes of Seamus Coleman and Ciaran Clark. 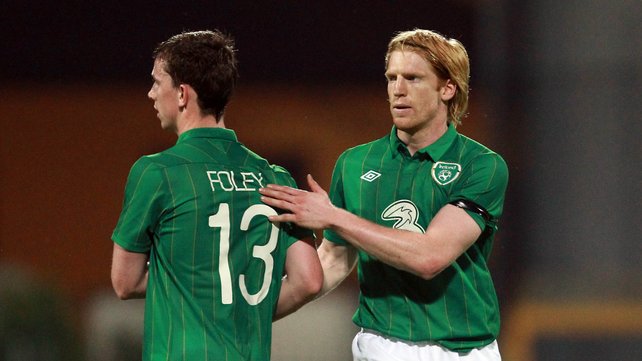 The fact that the conservative Giovanni Trapattoni took so long to call-up the above-mentioned – and callously discarded Kevin Foley for McShane for Euro 2012 – has also not helped matters.

Sure, McShane has been guilty of ill-judgement, flagging pace, poor passing and unforgivable mistakes – all on the field, it must be stressed – but that should not mask the fact he has turned a corner of late.

Coinciding with McShane’s re-emergence as a full-back and his prominent use of an alice band, McShane captained Ireland to victory over a full-strength Italy in Belgium on 7 June, 2011 and was integral to Hull City’s promotion in 2012/2013.

As well as this consistent form being much owed to the faith and confidence of Steve Bruce, it is testament to McShane’s perseverance that he has not slid down the leagues, as expected, and fallen out of the international fold.

Considering McShane has received horrific abuse from his own nation’s supporters, the turnaround in fortunes is nothing short of astounding.

After all, McShane, now, is regarded by many as the perfect cult hero – a player whose honesty is to be applauded and whose basic footballing attributes make him something of a relatable Everyman footballer for fans.

This is reflected in the Irish dressing-room, too, with McShane among the most popular players in the squad for his humour as much as his dedication to extra gym work.

Make no mistake, it would be foolhardy to suggest McShane is a popular figure with every Irish football fan – even if he was the only Irish sportsman to trend on Twitter on 4 May – but his mental strength should be lauded.

McShane, out of contract with Hull, will certainly want to go the next step, though: competing in the Premier League for the first time since 2010.

Having bounced back from an ankle ligament injury recently and proven that his early season form was no fluke, McShane should believe he has a rightful claim to a new deal.

Scoring the crucial goal that awarded the Tigers £100 million and the Premier League platform may have proved the fateful step in achieving that and, in the process, given McShane the opportunity for final redemption.