Manchester United’s shock defeat at the hands of Sevilla in the Champions League has put Jose Mourinho under pressure in the Old Trafford dugout.

The Red Devils failed to perform on home soil as a brace from Wissam Ben Yedder dumped them out of the competition. Since the departure of Sir Alex Ferguson in 2013, United have reached only the quarter-final stage, which was under the tenure of David Moyes.

Both Louis van Gaal and Mourinho have failed to guide the club back into contention with Europe’s elite, despite significant outlays on transfers. 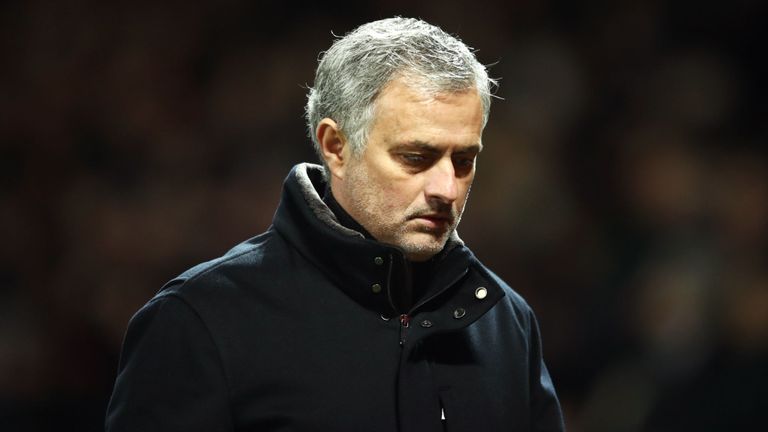 United, much-like the rest of the Premier League, have been blown away by the excellence of Manchester City this term. There’s no shame in losing the crown to Pep Guardiola’s men, who have been a cut above the competition.

However, the race for second is an intriguing battle, with Mourinho’s men having taken a large stride towards securing the berth by beating Liverpool at Old Trafford.

Finishing behind City has become more important than ever to prove that there is still hope for the Red Devils under the Portuguese’s tenure.

Tottenham could be the team to capitalise should United suffer a hangover from their Champions League exit. Spurs themselves were knocked out of the competition and will be aiming for a strong end to the campaign ahead of the opening of their new stadium.

Their odds of 11/2 with Betfred are worth investigating, with the potential of a £30 free bet. They could be without Harry Kane for the rest of the season, which is why United make the best prospect of finishing behind City.

The betting market for the Premier League winner without City favours United, however, with odds as low as 4/9 among the free football betting tips for them to finish behind their rivals.

As a result, it could be worth monitoring with PaddyPower by signing up and taking up the offer of a £20 free bet. Without the Champions League, Mourinho has to justify his position to supporters and the club’s board.

Therefore there’s plenty of incentive for him to drive his team to the position, although there are challenges ahead, including a match against Guardiola’s men that could be the game that sees City claim the crown. 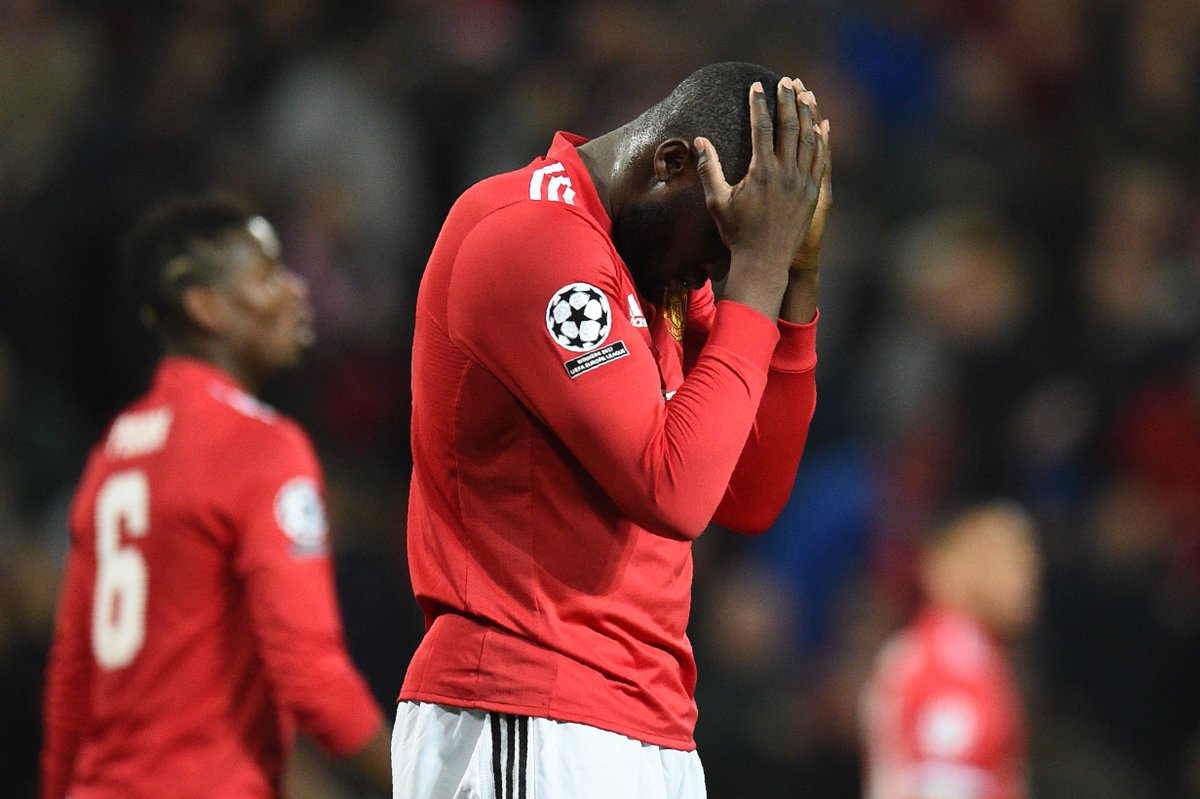 There are obstacles ahead for Mourinho’s men, especially on the road, where they have struggled of late.

However, five of their remaining eight matches in the Premier League are at Old Trafford. Their one difficult contest on the road comes at the Etihad Stadium, while the others are against Bournemouth and Brighton.

Although both sides may need the points in the battle in the bottom half – United should be able to defeat them in their pursuit of second place.

Failure to overcome those outfits would lead to huge questions of whether the Portuguese can take the team forward.

The match that could define their fate and future will be their clash against Arsenal at the end of April.

The Gunners have fallen out of contention for the title under Arsene Wenger, but he would love the opportunity to hand his adversary Mourinho a blow that could knock him out of a second place and potentially leave his future at Old Trafford in jeopardy.

United and the Portuguese cannot afford their Champions League exit to linger over the rest of the term.