Longford Town FC have announced a major acquisition to their squad with the capture of two-time league winning full-back, Mark Rossiter.

The former Bohemians man had been on the look out for a new club having announced his departure from the Premier Division champions in mid November.

Likewise, Longford boss, Tony Cousins had been on the look out for an extra body at the back having already added a number of attacking options to his squad for next season, including Ben Mohamed from UCD and goalkeeper Paul Skinner from Athlone among others. 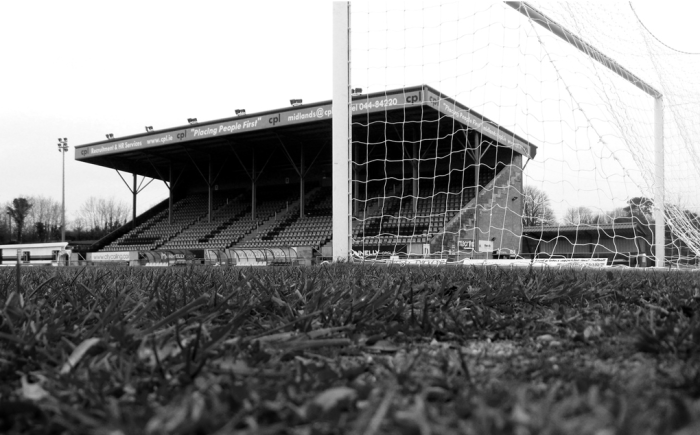 The Midlands club will of course be embarking on a first season back in the top flight since 2007 come March and ironically Rossiter may make his debut against his former employers, Dundalk at Oriel Park on the opening weekend of the 2015 season.

With the likes of Rossiter, who was won it all in the Irish game during his time with Bohs and Dundalk, Stephen Rice, Pat Flynn and Pat Sullivan all having tasted major success at this level, Town supporters will be confident their side can adjust to life at this level almost immediately and they will need to as well with Dundalk and Shamrock Rovers just two of the big boys they will face in the opening few weeks of the campaign.

Speaking exclusively to BackPageFootball.com after the signing was announced, Rossiter had this to say on joining the First Division champions of last season:

I am very happy to be part of the club and I’m hoping to add quality to a squad that already has a lot of it. I can’t wait to get going now and for the new season to start.

Thirty-one-year-old Rossiter is set to compete with teenage sensation and Longford Town’s young player of the year last season, Jamie Mulhall for a starting berth at the City Calling Stadium while also providing cover for the experienced centre-half partnership of Flynn and Sullivan who were bedrocks in Tony Cousins league winning team last season.

With a new goalkeeper already added to compete with Paul Hunt, the addition of Rossiter at the back and the capture of UCD duo Ben Mohamed and 18-year-old striker, Kaleem Simon, many Longford supporters feel that their business is almost done and dusted long before the new season with perhaps one more experienced Premier Division striker the only item missing from Tony Cousins receipt book so far in this transfer window.