Liverpool’s challenge for the Premier League title all but ended with a horrendous run of form to start 2017, failing to win their opening five matches of the calendar year.

Due to their setbacks, the Reds are in a huge battle to qualify for the Champions League places with the intense competition behind Chelsea for the three remaining spots. 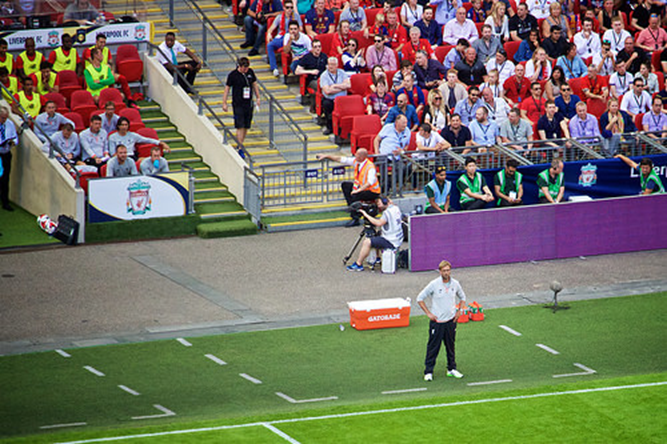 Jurgen Klopp’s men have to be flawless in their remaining matches this term, starting with their clash against reigning champions Leicester City.

On the surface, it would appear to be a simple task for the Reds to overcome the Foxes, who have hurtled down towards the relegation zone – just months removed from their glorious Premier League triumph.

Claudio Ranieri’s side have lost their last five matches on the spin, which has prompted calls from some sections of the club’s supporters for the Italian to be sacked, despite him guiding Leicester to their first top-flight crown.

On home soil, they should be motivated to provide a response to begin a surge away from the relegation zone, although it will take something special against the Reds.

Liverpool are backed in the bitcoin sports bet odds at 31/50 to claim the victory at the King Power Stadium, which would boost their hopes of playing in Europe’s elite competition next term, while heightening the pressure on Ranieri.

There’s a lot at stake for both teams as the Premier League enters the crux point in the campaign.

As impressive as Klopp’s side were in their dismantling of Tottenham Hotspur in their last top-flight outing, their performances against the teams in the lower half of the table have been suspect.

The Reds began 2017 away to Sunderland and allowed the Black Cats to rally twice from behind to earn a point through two Jermain Defoe penalties.

They fared even worse at home to Swansea as Fernando Llorente twice put the Swans ahead only for Roberto Firmino to notch a brace to bring the Reds level.

However, Gylfi Sigurdsson put the final twist in the tale as he fired home from close range, inflicting a damaging defeat. 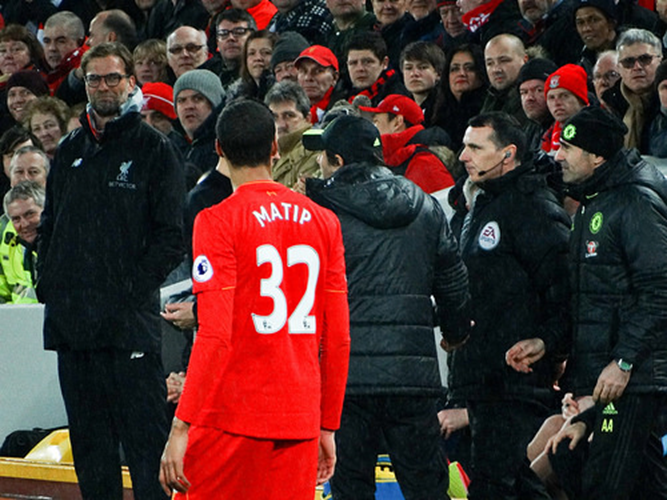 Although Liverpool put in a battling display to take a point from their clash with Chelsea, their hard work was undone by a horrific result in their next outing.

Goals from Alfred N’Diaye and Oumar Niasse guided Hull to the three points in their clash at the KCOM Stadium, with Klopp’s men once again failing to rise to the occasion against lesser opposition.

The Reds’ stellar result against Spurs will count for little if they slip up against Leicester.

The Foxes have failed to find the net in their last six matches in the top flight, and should not be able to break their drought against the Reds.

Klopp has to keep his team focused as another upset at the hands of an opponent in the bottom half of the table could knock their confidence for the rest of the campaign.

It’s an extremely important match for both sides, and Liverpool must ensure that they are on the right side of the result if they want to keep playing in the Champions League next season.