Mick McCarthy and the current Republic of Ireland team is a result of the Football Association of Ireland’s (FAI) short term thinking and hopefully they’ll be the last.

Giovanni Trapattoni had Andy Reid, Martin O’Neill had Wes Hoolahan and McCarthy has a whole host of young talented footballers he is trying his best to ignore.

It has always been the way when it has come to talented and technically gifted footballers and the Irish team, all the way back to Jack Charlton and his distrust of the mercurial Liam Brady. 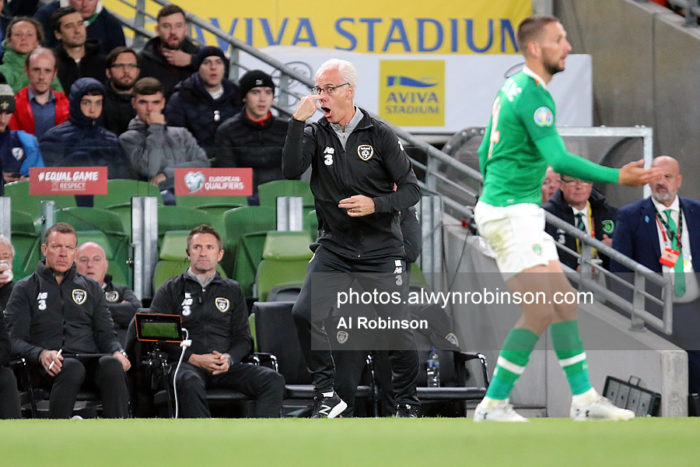 What is it about the Irish managers and their unwillingness to use the footballing talent at their disposal? Is our reputation as a team of hard working lads who never give up, so engrained in the psyche of everyone involved in Irish football, that trying to do anything but make us difficult to beat first and foremost, is impossible?

Or is it in fact a symptom of our most recent Chief Executive John Delaney and his selfish priorities, mainly fame and money.

At the pre-match press conference on the eve of Ireland’s tie away to Switzerland, Mick McCarthy was fielding questions about the newest young Irish prospect to be making waves across the water.

Aaron Connolly had been given all of just eleven minutes to make a difference in the previous game away to Georgia, and while he didn’t score, it was obvious he had to start against the Swiss. Obvious to everyone expect McCarthy who when asked if he would start the young forward from Galway, replied that if he did:

…he would need some help and he certainly won’t be a lone runner.

Why would Connolly need help? He had only dismantled a Tottenham Hotspur side a week previous, scoring two goals against them. He didn’t look like he needed help then.

Connolly did start against the Swiss and while he did ok, you can be sure McCarthy probably didn’t want him involved from the off. Why? Because in McCarthy’s mind, Connolly was an unknown. He was untested and therefore, could not be trusted. He also did not fit McCarthy’s system of playing, which was using one striker as a target man and packing the midfield.

For most managers, having exciting young player’s coming through the ranks is a godsend, and something that can only be a positive.

For managers of the Irish team, this is often not the case. It has often been the exact opposite, it has been a headache for them. Wes Hoolahan being the perfect example.

Trapattoni, and to a degree O’Neill, repeatedly told us they couldn’t find a place in their respective system’s for the midfielder. And what’s worse they expected us to believe them.

If you couldn’t find a place in your system for Hoolahan, then your system was wrong. They didn’t really care about playing nice football though, they cared only about results.

Football is a results business after all, but for an international manager it should be more. 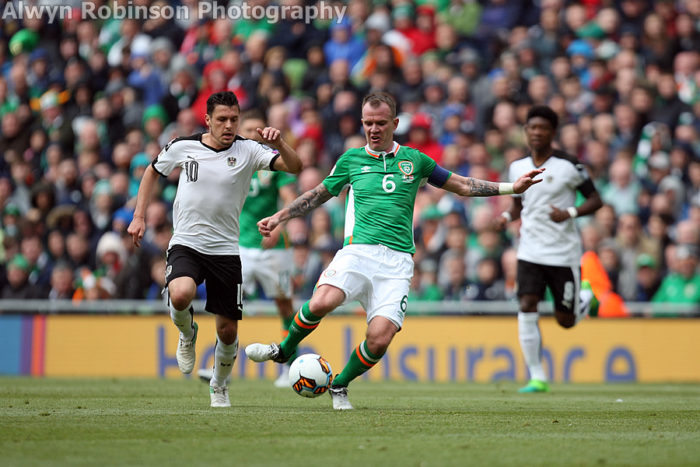 The brief of the Irish international manager is different to most, and more straightforward. Qualifying for the next major tournament has always been the number one priority, and usually the only priority. How they go about it is not important. That’s left up to them.

All the board of the FAI and its then head honcho John Delaney cared about was getting to the next tournament as it was the best way to bring in more revenue. That was the bottom line.

This mindset has attracted a certain type of manager – managers on big contracts with only one job to do, unlike other national team managers who oversee the development of young players and who try to improve the standard of football being played.

So if you’re in Mick McCarthy’s position, knowing when you’ll be leaving and who your successor is, why worry about anything else but qualifying for the next tournament?

Why take the risk of blooding new player’s and experimenting with different tactics? After all it’s not your priority to try to overhaul how the national team plays football. That’s for the next fella to worry about. You just focus on getting qualified, with the player’s you know and trust the most.

Players like Glenn Whelan, who you feel like you can rely on because he has been around the block and is experienced, is a much better option in your opinion than trying to introduce someone like Josh Cullen into the side. And a less risky one as well. 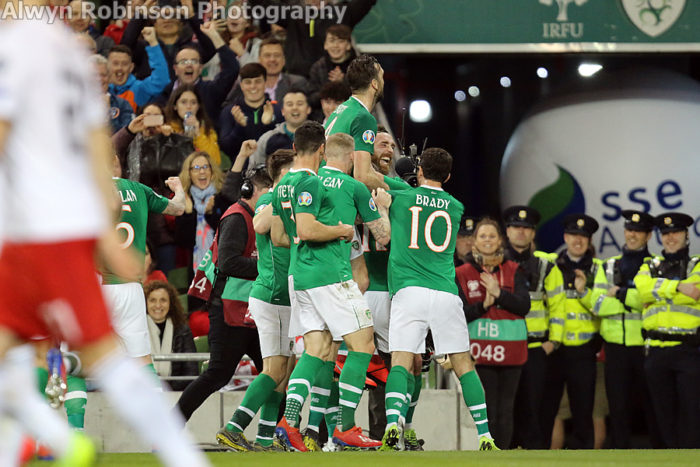 If you succeed in qualifying then everyone forgets that you’ve played it safe and not brought on the game in anyway shape or form.

The whole country will be losing the run of themselves in the build up to the Euros, this writer included.

There is after all nothing better than qualifying for a major tournament, and this one is on our doorstep. Can you imagine the bandwagon? It would be glorious. Of course Glenn Whelan was the right man all along, we would say to ourselves. He’s practically Andrea Pirlo!

If you fail, well it wasn’t meant to be. Here comes the new guy with all his new ideas and the focus will be on him now and what he can do.

With the introduction of Stephen Kenny though, and the exit of Delaney, we might not have to wait too long to see an Irish side full of young players that aren’t afraid of misplacing a pass or of trying to play some actual football.

It’s often said that we just don’t have the players good enough to play a certain way. In fact, the real problem is that we haven’t had our priorities right off the pitch to allow us to do so.

We may just get to the Euros this summer and forget all our problems for a month but when the tournament has come and gone, it’s imperative that our short term desires go with it and that Stephen Kenny is afforded the right amount of time to try and change our footballing culture once and for all.