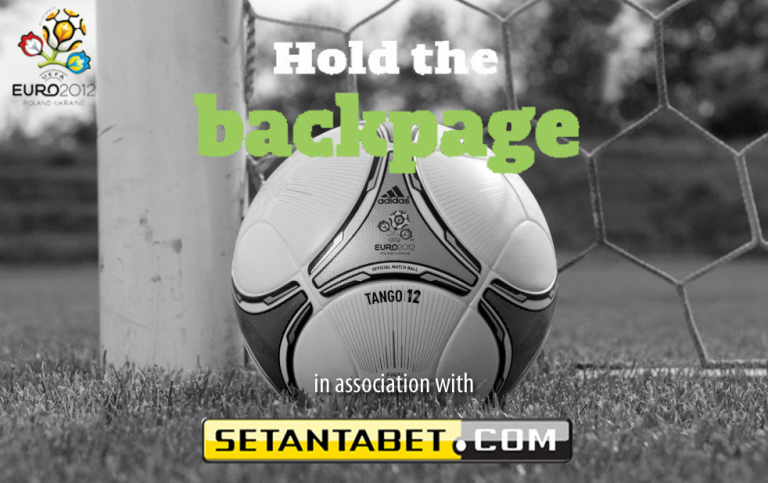 With the two Euro 2012 finalists decided, the lads look back at the semi finals.

There’s praise reluctant praise from some corners for Mario Balotelli following his brace in Italy’s win over Germany, while the debate over whether Spain are still interesting to watch raises its head again.

As well as offering some predictions for the final, the trio also share their thoughts on some of the tournament’s best moments so far.