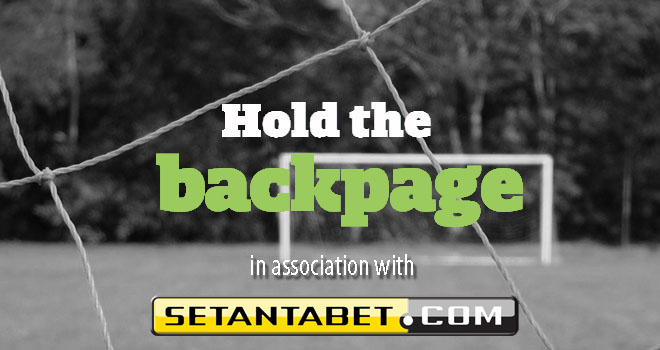 It’s been a mixed week for Ireland, and Neil Sherwin, Ger McCarthy and Willie Gannon assess the two World Cup Qualifiers before rounding up some of the other international news and looking ahead to the return of the Premier League.

There’s plenty to talk about around the Irish national team following an embarrassing defeat to Germany and an acceptable win over the Faroe Islands. The general consensus among the lads is that it’s still time for Trap to go, however we’re probably stuck with him until the end of the current campaign.

With a host of other internationals taking place, Northern Ireland’s gutsy performance in Portugal, as well as Sweden’s sensational comeback in Germany, also get a mention, while the unsavoury scenes between the England and Serbia under 21s sides also come up for discussion.

To round off there’s a look ahead to the Premier League which resumes this weekend, and some praise for newly crowned League of Ireland champions Sligo Rovers.

You can listen to Neil’s appearance on this week’s Football Weekly here, and also head to the Irish Web Awards site if you would like to purchase tickets to this year’s ceremony on November 1.