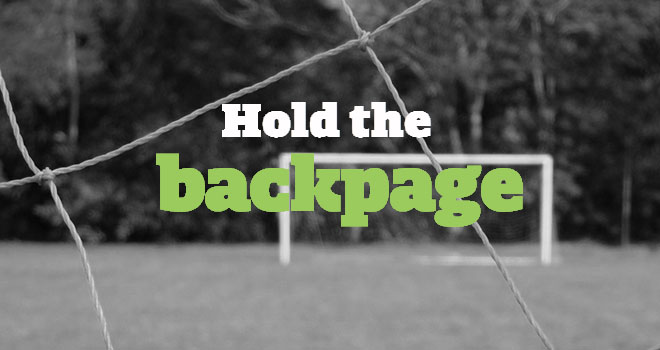 Neil Sherwin is joined by Michael Orr and Kevin Egan to discuss all things Major League Soccer related with the 2013 season just past its halfway point.

The podcast kicks off with Michael and Kevin discussing the fortunes of their respective sides so far this season, Portland Timbers and Chicago Fire. The Timbers have been one of the strongest sides, losing just twice, while the Fire have recovered from a poor start to give themselves hope of making the playoff.

There’s discussion on the MLS All Star team which was announced this week, as well as midseason friendlies and players leaving for international duty in the Gold Cup.

Expansion is, as always, an important agenda item with NYC FC the latest franchise to be awarded a license, and the pod rounds off with a discussion of MLS’ excellent of the internet for interacting with its fans.

2 thoughts on “Hold the Back Page – MLS midseason special”