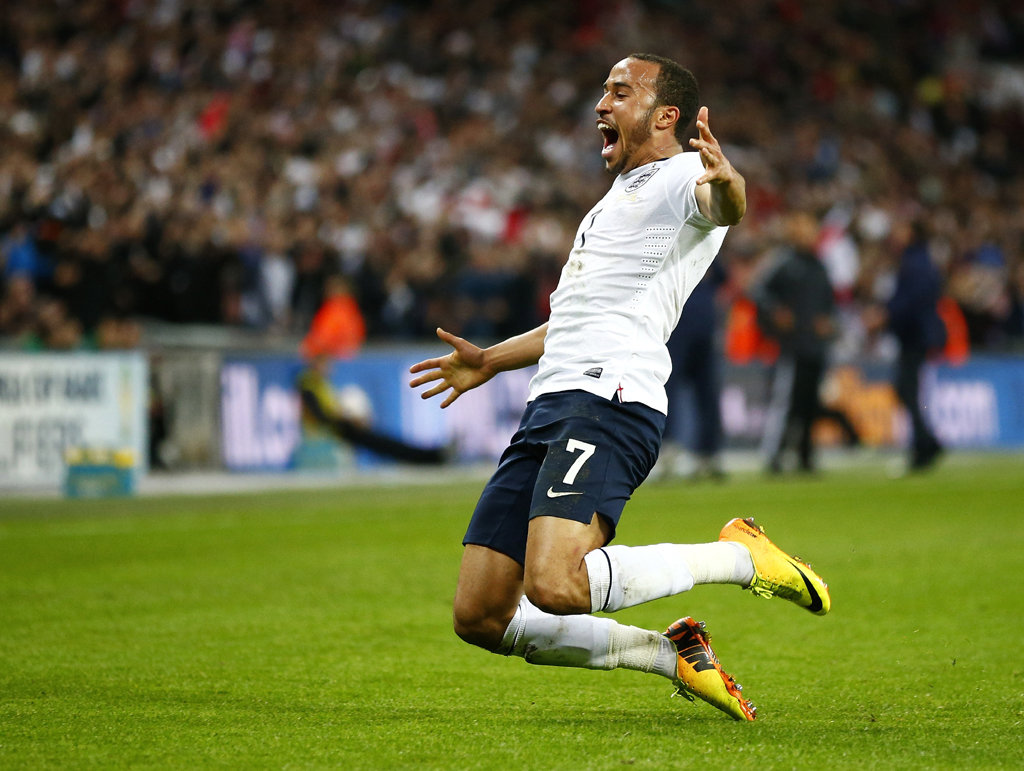 It’s safe to say that the English bandwagon is already in full swing.

Sure, amid Roy Hodgson’s stoicism and, usually, reactive philosophy, it has not been encouraged by the England set-up.

Rather, a quarter-final finish in Brazil in nine months time would constitute an admirable showing for Hodgson and co.

Yet, even in comparing this England team from the ‘average’ side that played in Poland and the Ukraine 16 months ago, little suggests England can live up to the inevitable hope and expectation that Hodgson will desperately aim to quell.

It has all been seen before, albeit with different personnel: the likes of Leighton Baines, Ross Barkley, Andros Townsend, Daniel Sturridge, and Wayne Rooney are all enjoying scintillating early season form, but are unlikely to translate it in Brazil – amid fatigue and the shackles of the white shirt.

Throw in the fact that the Three Lions will probably have a couple of impressive pre-tournament friendly results, against tournament contenders, and it is already groundhog day.

The small matter of Greg Dyke’s worries for English football will be ignored and swept under the carpet while this England side, seemingly, ‘impress’.

The media overdrive will be instigated; few worries will be raised about Joe Hart’s form, the absence of John Terry’s leadership or England’s nougat centre.

Yes this England side are unbeaten in qualification and, yes, Fabio Capello’s brilliant qualification performance in 2008-09 indicated little in a tournament setting, but Ukraine, Poland and Montenegro have troubled England to unprecedented levels.

Ironically, this is at a time when – Montenegro apart – these sides are also enduring decline or transition.

How, then, can England step up and defeat the similarly-ranked Russia, Chile or Côte d’Ivoire at the World Cup?

In truth, the likely top seeds – nations such as Colombia, Argentina, Italy, Belgium, and Brazil – will not fear the ‘dark horse’ of England.

However, amid Roy Hodgson’s out of character boldness – in awarding Townsend his debut in a England’s most important match in years – there seems a glimmer of hope.

This is despite the fact that a nervy, disjointed England failed to break down and truly test Montenegro for 48 minutes or the fact that the focus was on another winger, Adnan Januzaj, pre-match.

Townsend is now the posterboy for this ‘new England’: the talented generation of Barkley, Jack Wilshere, and Sturridge that Hodgson will hope to mentor into Euro 2016 and beyond.

Yet, while it was a brilliant performance from Townsend – following some sterling displays for Tottenham, in keeping Eric Lamela and Nacer Chadli out of the team – we’ve seen this all before.

The flank position, more than anyother, is laced with false dawns for English football.

For every Kevin Keegan, John Barnes, Chris Waddle and David Beckham, there has been Andy Sinton, Tony Daley, David Bentley and Ashley Young,

Even Theo Walcott, following his breathtaking hat-trick against Croatia in Zagreb in 2008, struggled with expectation and has failed to replicate that performance.

Townsend, already, has set a benchmark – following a glorious debut – and the 22-year-old personifies the quandary this England team have.

There is youth, potential and explosiveness in this England squad but even under the calmness of Hodgson, expectation, conservatism and the shackles of the shirt are likely to swallow up yet another generation.