Stephen Kenny’s Republic of Ireland side can hold their heads high following a 0-0 draw at home to Portugal in front of 50,737 spectators.

Hopes of qualifying for next year’s FIFA World Cup are long gone, however Kenny has blooded a whole host of new faces during the current campaign and confidence is growing amongst the playing group with every game.

Cristiano Ronaldo was the star attraction as usual but he was well marshalled throughout the game and it was the other CR7 on the pitch, Callum Robinson, who impressed in the first half with a shot that flashed wide and a cross that was headed over the crossbar by Chiedozie Ogbene.

Ronaldo did come close to opening the scoring on 67 minutes when he headed just wide of goal from a cross. Experienced Portuguese defender Pepe saw red late on for a second bookable offence having caught Robinson with a flailing arm.

Alwyn Robinson was at the Aviva Stadium to capture the best of the action for Back Page Football, with more of his great work on his website. 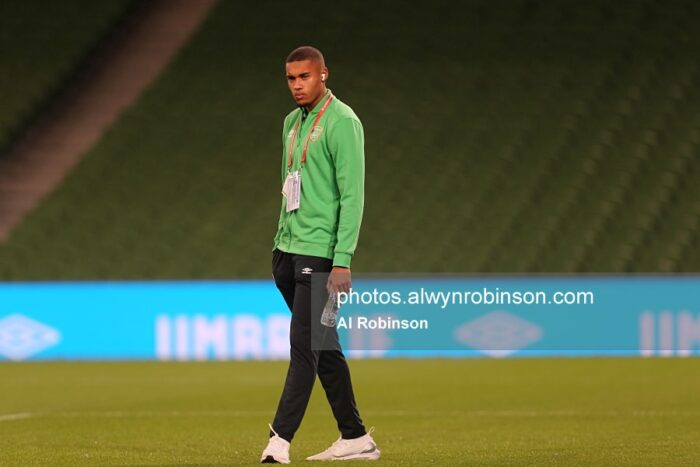 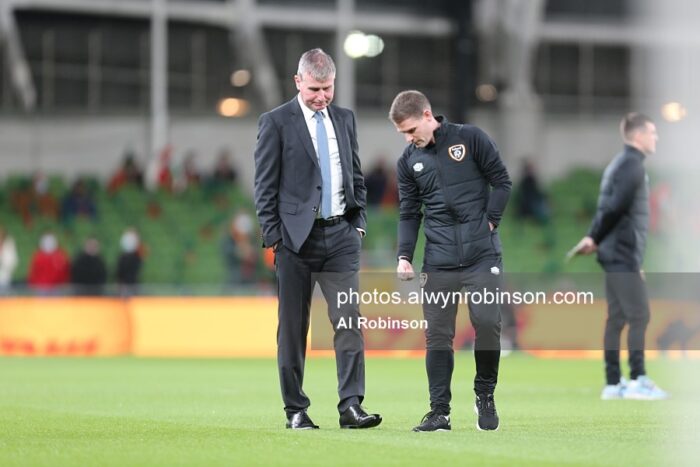 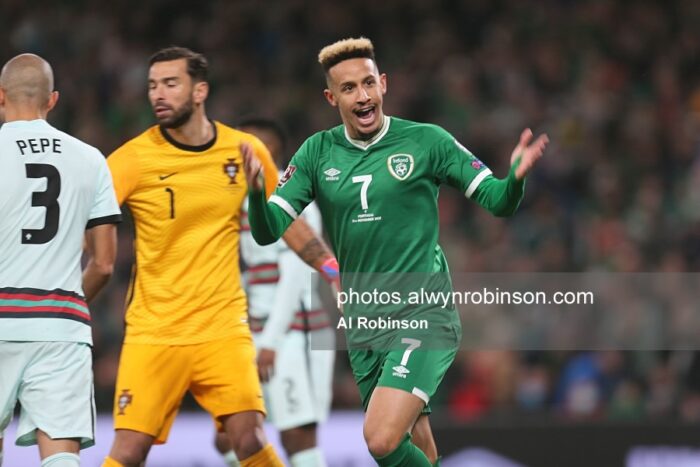 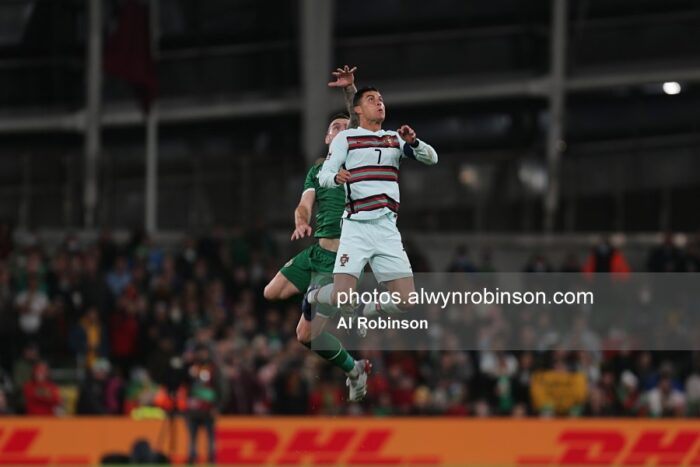 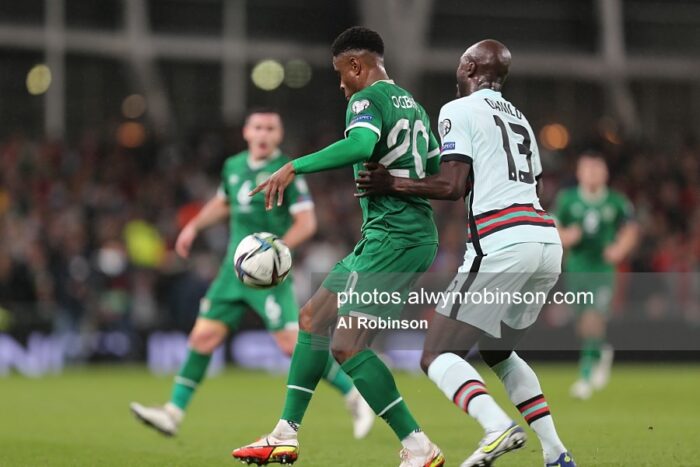 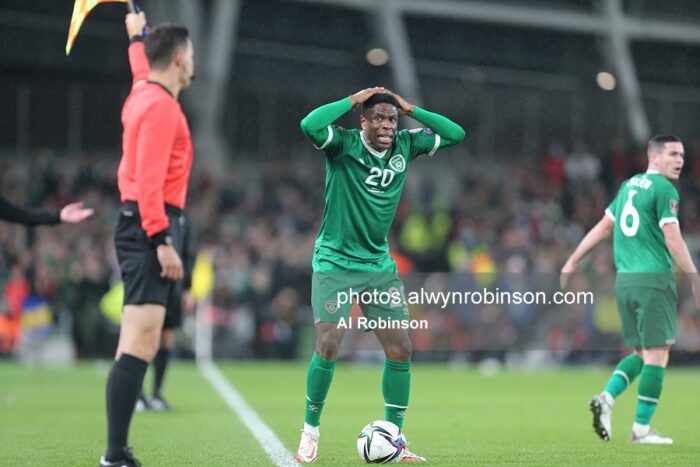 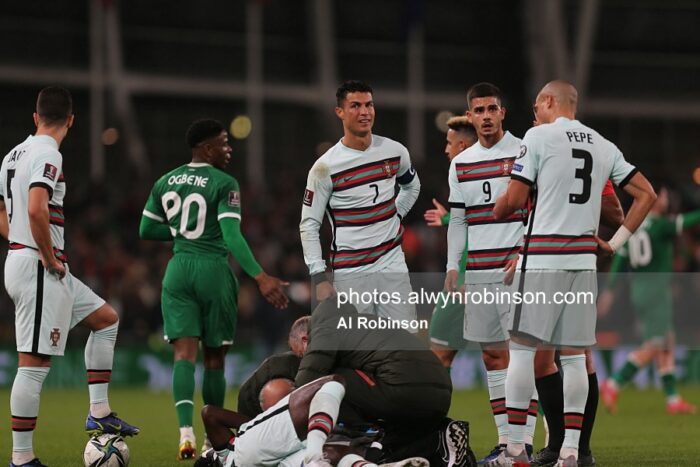 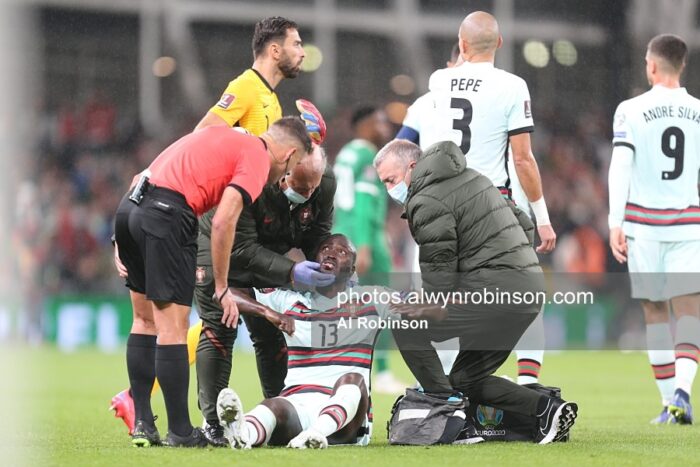 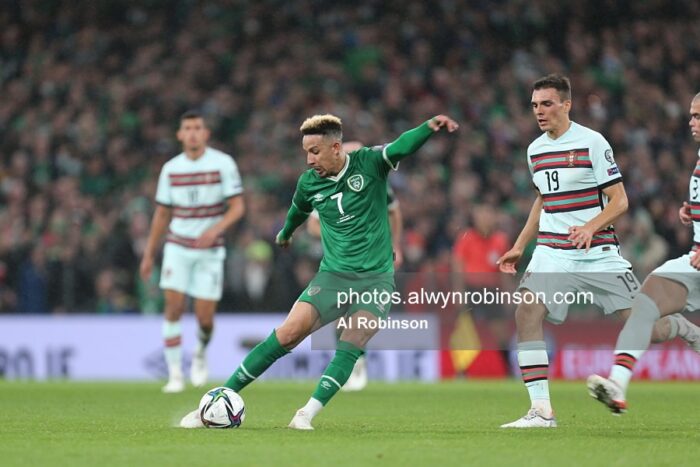 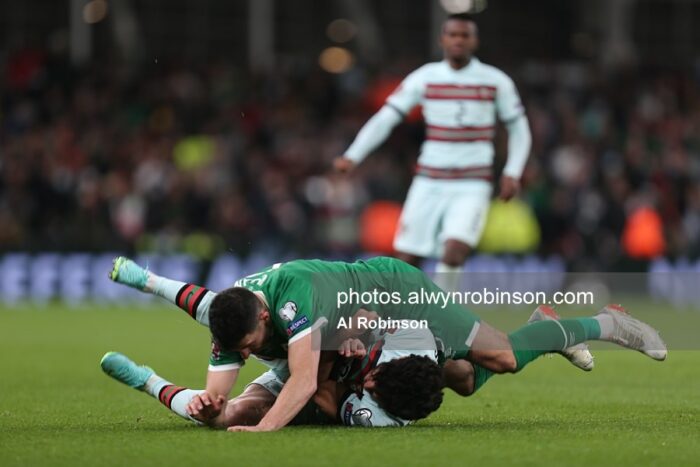 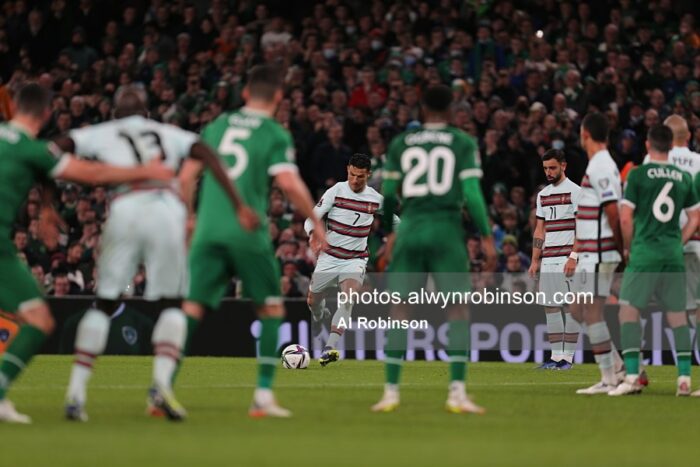 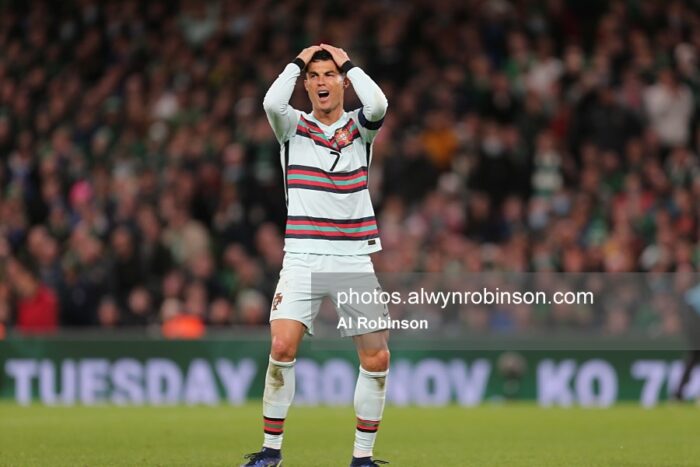 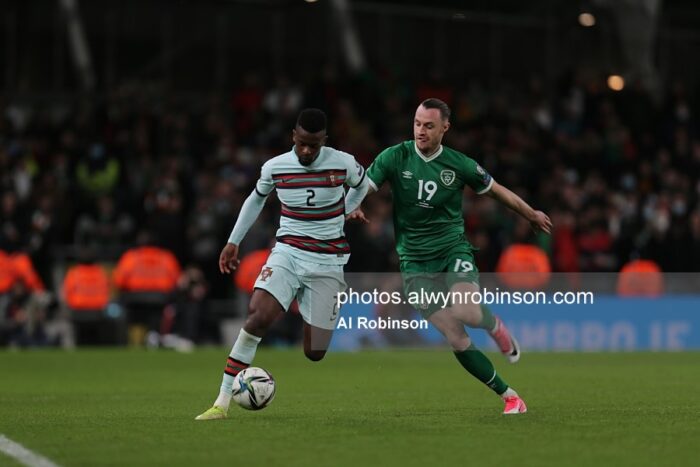 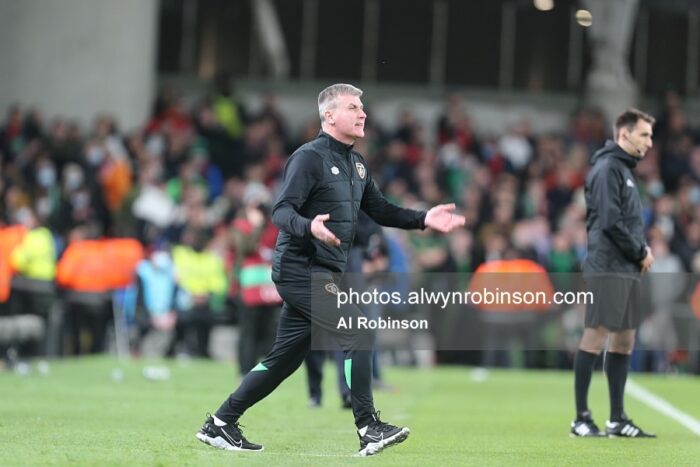 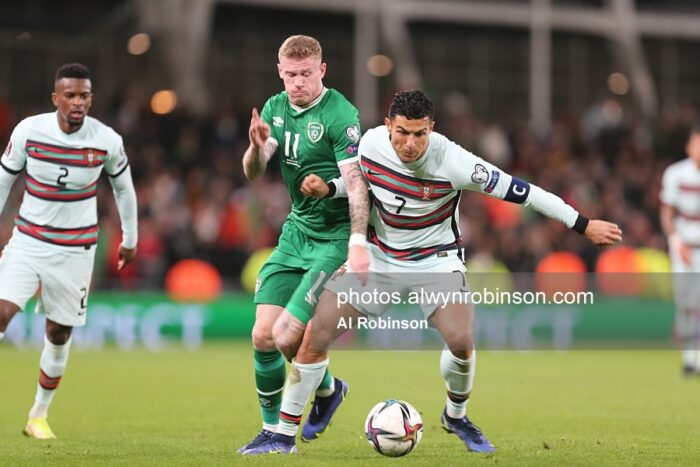 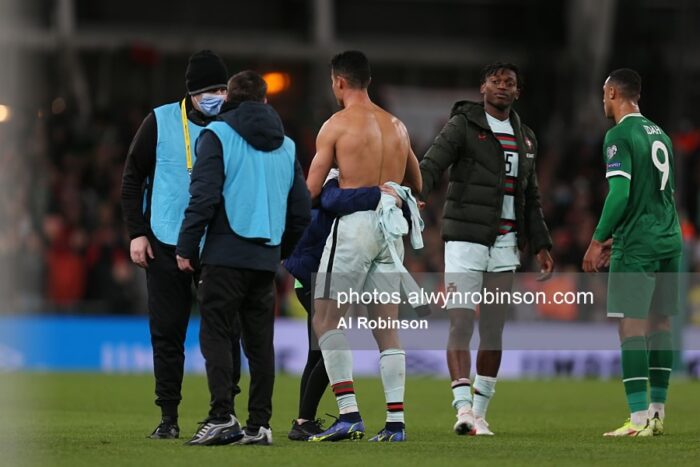 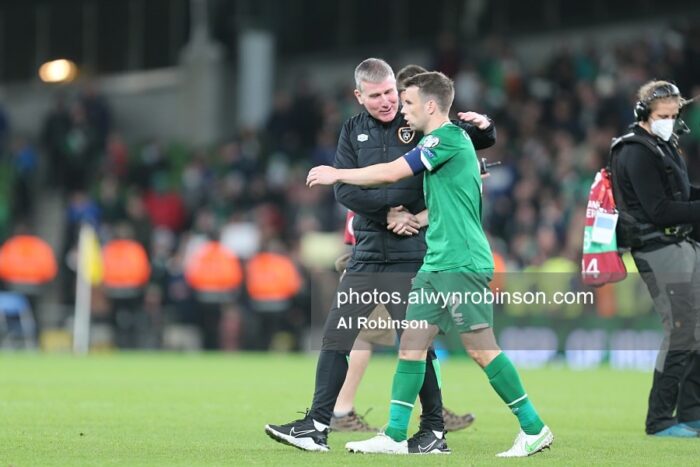 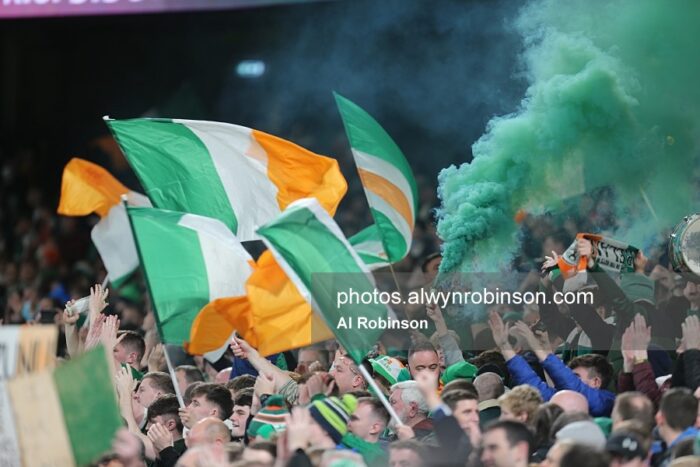