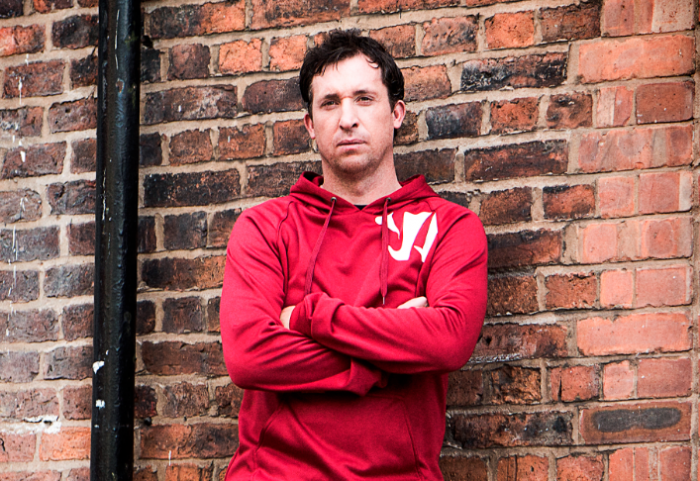 “It’s a privilege to join a brand I believe is really going places,” said Fowler who joins Vincent Kompany and Marouane Fellaini as a face of the company.

“Warrior’s vision is just what the football world needs – it’s driven by a team rewriting the rules instead of conforming to the status quo and I like that.

“Although I’m no longer playing professionally, I’m still deeply immersed in all things football and my love for the game has never wavered. I think people will really like the plans we have in store.”