This March, Marie Curie’s annual Great Daffodil Appeal is celebrating its 30 year anniversary, and it’s an event that raises awareness for the Marie Curie nurses who help terminal patients with end-of-life care.

It’s a charity that has deep running ties in the world of football. Sported by premier league managers such as Mark Hughes and Ronald Koeman, TV sporting personalities such as Chris Kamara, support for the daffodil is growing stronger every year.

It’s also another example of just how powerfully beneficial football, and sport in general, can be. 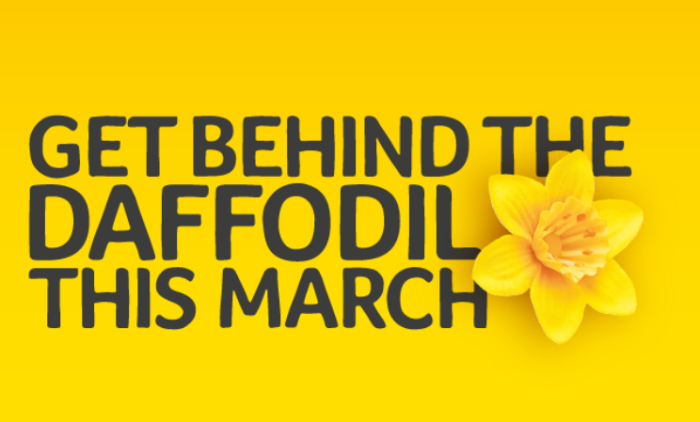 Football is one of the biggest contributors to charities in the world, and you only need to see Cristiano Ronaldo’s charitable exploits alone to see that.

However, football works with charities is so many more ways than simply donating money; although that is obviously a major part of it. In truth, one of the most important results of football and charity collaboration can be seen in how it benefits local communities.

Of course we have our local, sport-specific charities designed to get people playing, for funding, and for grassroots awareness: such as Street Games. However, you can find inspiring stories scattered throughout local and national papers of individuals or small groups of people doing wonders for charity through local sporting events.

A great example of this was the 24 hour football match organised in Liverpool that was backed by a local property services company for Marie Curie and the Great Daffodil Appeal. The day-long event is now in it’s third year, and was created by brothers Paul and Dave Hughes who were inspired to support the Marie Curie cause after their mother lost her battle with cancer.

This year, the match raised £10,000 — a wonderful example of a community coming together through football for the benefit of others.

How clubs are perfect for building awareness

It’s obviously amazing to see people using the game of football as a charitable tool, yet when football clubs themselves get involved, communities really start to benefit massively.

And the smaller football clubs from the lower leagues are becoming increasingly more involved with their respective communities in this regard. Notts County, for example, launched a community partner scheme with local businesses at the beginning of 2016.

The idea behind it is to work more closely with the community, through the club’s registered charity “Football in the Community”, by creating new employment opportunities. Schemes such as these attract the attention of local enterprises who want to give back to the community themselves.

So, when a football club as prestigious as Notts County (they are the oldest professional football club in Europe) do something like this, it ignites the fire of community improvement — whether that be through new employment opportunities or raising money for a particular charity.

The sheer popularity of the game itself is so massive that any awareness generated explodes across the press. This is the core reason why football and charities work so well together.

Yet, of course, it does all come down to one thing when undertaking charitable projects such as these: money. But using football, whether directly or indirectly, as a fundraising event for charities is perhaps one of the most effective ways of doing it.

Not only do donations come flooding in, the 24 hour game in Liverpool being an example, but tangible benefits of community living are plain to see.

Football does more than just donate, it gives back to the people who donate as well. And that is perhaps one of the greatest parts of the game.