April has only started, yet we face the prospect of no Premier League title race, or even a Top 4 battle. Still, there are plenty of brilliant battles going on up and down the UK football pyramid. Here are five to keep an eye on over the next six weeks:

The fight to avoid the drop to the Championship has been fascinating all season, mostly due to the fact that so many clubs have been involved. At one point, Palace looked doomed, so too did Swansea.

At the moment, only West Brom look certain to drop. Stoke are also peering over the edge of the abyss.

However, the most interesting candidate seems to be Southampton, who have been given odds of 11/8 despite being in the relegation zone and facing Arsenal, Chelsea and Man City in the coming weeks.

It’s tough to call though, so check how to get a free bet no deposit on the Premier League before you bet. 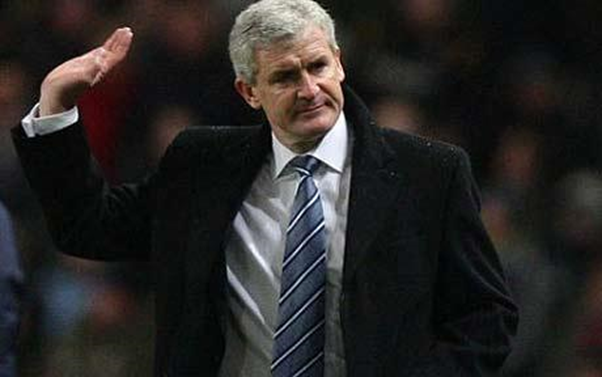 This Photo by Unknown Author is licensed under CC BY-NC

The race for promotion to the Premier League

With an eight-point cushion to third-place, Wolverhampton Wanderers and Cardiff City have basically stamped their passports for the Premier League next season. The Playoffs are much more open however, with anyone from third placed Fulham down to tenth placed Preston North End in with a shout.

The team to watch though are Millwall, who have been excellent in 2018, going unbeaten since New Year’s Day. They are the form side of the Championship and an absolute steal at 22/1 to win the Playoffs.

You would forgive some Sunderland fans for thinking the miracle turnaround was about to happen with their 4-1 away victory over Derby County on Good Friday.

However, they followed that up with a dismal performance at home to Sheffield Wednesday on Easter Monday. Chris Coleman has six games to save the Black Cats from the ignominy of a double relegation.

Can they defy odds of 1/10 and beat the drop to League One? Their fixture list is very tough, so if they do it, they will deserve it. 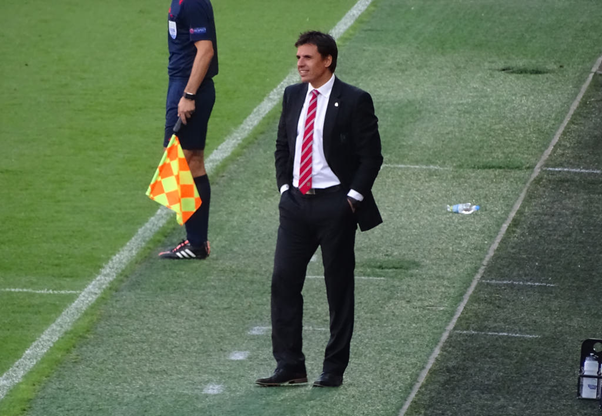 This Photo by Unknown Author is licensed under CC BY-SA

The three-way tussle for the League One title

Blackburn (82pts), Shrewsbury (81pts) and Wigan (80pts) are separated by two points at the top of League One, although Wigan will feel they are in the driving seat with a couple of games in hand thanks to their FA Cup exploits.

The Latics arguably have the easier run of fixtures too, so you can see why they have been given odds of 4/6 to win the title. If you fancy a long shot, The Shrews – who have been defying predictions all season – are priced at 20/1.

Paris Saint-Germain, Juventus, Accrington Stanley. At the time of writing, those are the three teams in Europe with the best form in 2018.

Stanley are on top of League Two, with a three-point lead over Luton and two games in hand.

Nobody gave them a chance around Christmas time, yet they are now champions in waiting. You could find worse bets around than the 2/7 odds still available for them to lift the title.