But with one win in eight games, ahead of Sunday’s game against Manchester United, the Toffees need a serious pick up in form over the coming weeks to stay in the hunt for European football.

Given the way that they are playing, Everton fans won’t be checking the expiry dates on their passports just yet. 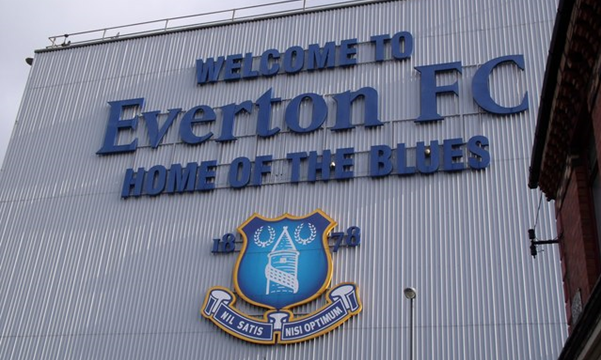 The 1-0 loss at Ronald Koeman’s old club, Southampton, was distinctly uninspiring, with Ross Barkley and leading goal-scorer Romeli Lukaku singled out for criticism amongst the travelling supporters.

By way of contrast, the four or five signings that the Dutchman has made since coming into the hot-seat have fared reasonably well and inevitably there will be more changes in the January window as he looks to put his own stamp on things.

How Koeman fares in his transfer dealings could be decisive in determining whether Everton are successful or not in getting into the top six or seven.

Koeman’s honeymoon period is well and truly over and for now it’s time for the Dutchman to get the chemistry back in the relationship between himself and the existing members of the squad.

The bad news for Evertonians is that it may get worse before it gets better, by which time they could be down in mid-table, where they finished the last two seasons, in 11th, prior to Koeman’s arrival in the summer.

Manchester United, Arsenal and Liverpool are all set to visit Goodison Park over the next few weeks, with the return fixtures to come in the New Year

The good news is that Koeman has made Everton a much more solid outfit at home; in six league games, they are unbeaten at Goodison Park, with three wins and three draws.

With bookies odds of 5/2, many sports tipster score pages may not reflect The Toffees’ favourably this weekend.

However, victory over Manchester United could act as the catalyst for Everton to rediscover the level of performance that saw Sunderland and Middlesbrough beaten in the first two games and big-spending Manchester City held to a 1-1 draw after the international break.

Everton have won three of their last four home games against the Red Devils, who are only one point better off than them in the Premier League table after enduring their worst-ever start to a Premier League season at this stage of the campaign.

Goals have been in short supply of late though, and history suggests Lukaku won’t be finding the back of the net on Sunday.

In six previous league appearances for Everton against United he has failed to score – his longest drought against any one club while wearing blue.

Should they jump from last season’s finishing place of 11th to seventh in 12 months, it would represent a massive improvement for Everton under Koeman given the competitiveness of the league in that mid to top half section of the table.

It would also help the Dutchman recruit the type of players he wants to move Everton forward, while keeping hold of some of the bigger names.

As things stand, however, the likes of Barkley and Lukaku wouldn’t be a big loss.

The attitude of both has been questioned by Everton die-hards and if their heart continues to not be in the fight, supporters won’t shed too many tears if they end up moving on as part of Koeman’s overhaul of the squad.