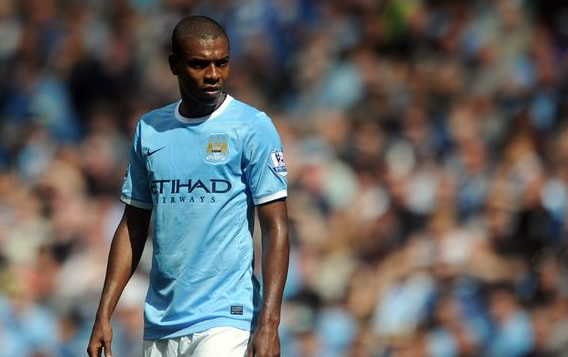 It’s that time of year again.

As the Premier League starts to come to its eagerly anticipated climax, that rumours start spreading about who will win the prestigious PFA Player and Young Player of the Year awards.

However, these awards could be seen as monotonous and predictable so, as well as the usual awards, I will add a few of my own to make us all remember the great season we have witnessed.

Since Fernandinho left Ukraine for Manchester in a bid to break back into the Brazil squad, he has been in scintillating form for City. Creating countless opportunities for his team mates, and scoring some worldies along the way. He is one of the main reasons why Manchester City have scored a record number of goals this season, and has been their unsung hero. He adds stability to the team of stars, and they look unbalanced and out-of-place without him.

I may be biased on this one, but Adnan Januzaj, for most of the season, has been the most influential player for Manchester United, recapturing the teams spirit and drive in the darkest of times. National teams have been scrapping over him all season, and with the many opportunities available, he can’t make up his mind. However, what is for sure, is that Adnan will only keep improving and leading the Manchester United team to better times in the future.

Manager of the Year

With arguably the weakest squad of the title challengers, Rodgers has used his tactical prowess to make his team of young, blossoming stars into a goal scoring machine. Gerrard has formed a consistent partnership with Henderson and the SAS army have been on a rampage all season. With his great man-management skills, and beautiful passing play, it’s no surprise Barcelona have shown interest in him.

After signing for Southampton from Burnley after the Saints promotion, many were less than impressed with Rodriguez. He seemed slow, sloppy and quite frankly a waste of over £6,000,000. However, this season he has been their top-scorer and has earn himself an England call up. He would most likely be on the plane to Brazil as well, if it wasn’t for a ligament injury he picked up recently, ruling him out for 6 months. He will miss the start of next season, but is still provoking interest from big teams such as Arsenal.

Young Player of the Year (under 21)

A constant fixture in Brendan Rodger’s stunning team this season, Sterling has not only performed well for club and country, he has improved leaps and bounds, as well as forming a formidable front four alongside Luis Suarez, Daniel Sturridge and Philippe Coutinho. While he may not be the most lauded of the Liverpool team, he does his job brilliantly, performing decoy runs, and no end of assists and goals.

Player of the Year

There is no need for any description, one of the best players in the world has been simply stunning this season.

4 thoughts on “End of Season Awards”