After making his international debut with Jamaica this June at the 2021 CONCACAF Gold Cup, Dillon Barnes is understandably in high spirits.

I talked with him about his football inspirations, World Cup aspirations as well as his club career so far. 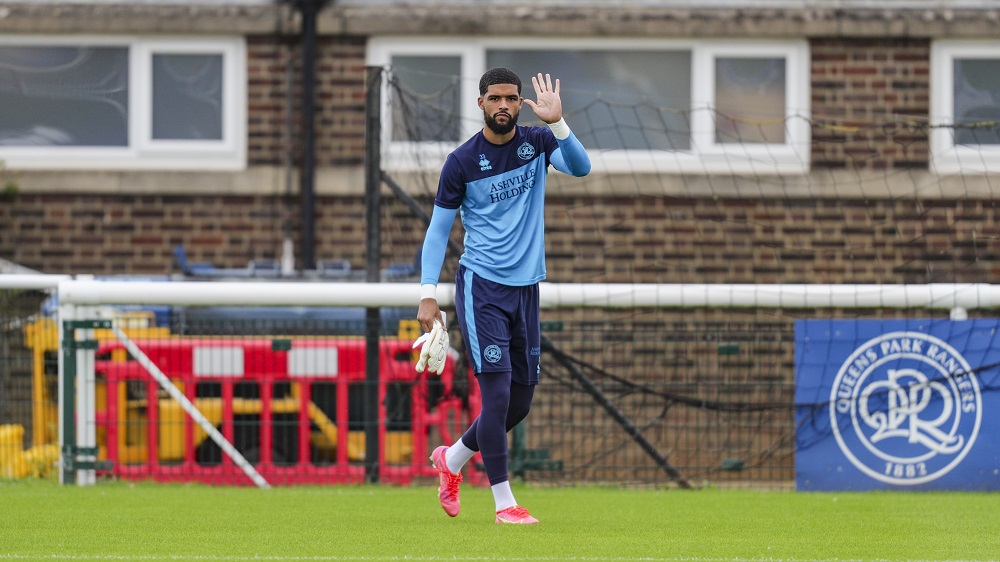 Q: How did you get started in football and who was influential in encouraging you?

I was the youngest in the area where I was growing up so the youngest had to go in goal! The most influential people were my parents.

Q: Which goalkeepers did you aspire to be like?

I would say David James, because I used to have an afro like his. I really liked Shay Given and Joe Hart. But more recently, Ederson. He’s the greatest, for me he’s the best in the world.

Q: So how did the move to Barnet come about?

I was playing Sunday league at 13 or 14 years old and we played against Barnet at the Hive (their training ground). I played well and they called me in for a trial. I got offered a two year contract until I was 16 then got a scholarship with them.

Q: While playing with Fulham and Colchester, you were sent out on loan a few times, which team did you enjoy the most, and why?

I enjoyed playing at Welling United and when I was Fulham I went on loan to Farnborough. I learnt a lot being on loan, it was my first step into men’s football. Especially as a goalkeeper you have to learn very quickly. The experience makes you grow up. 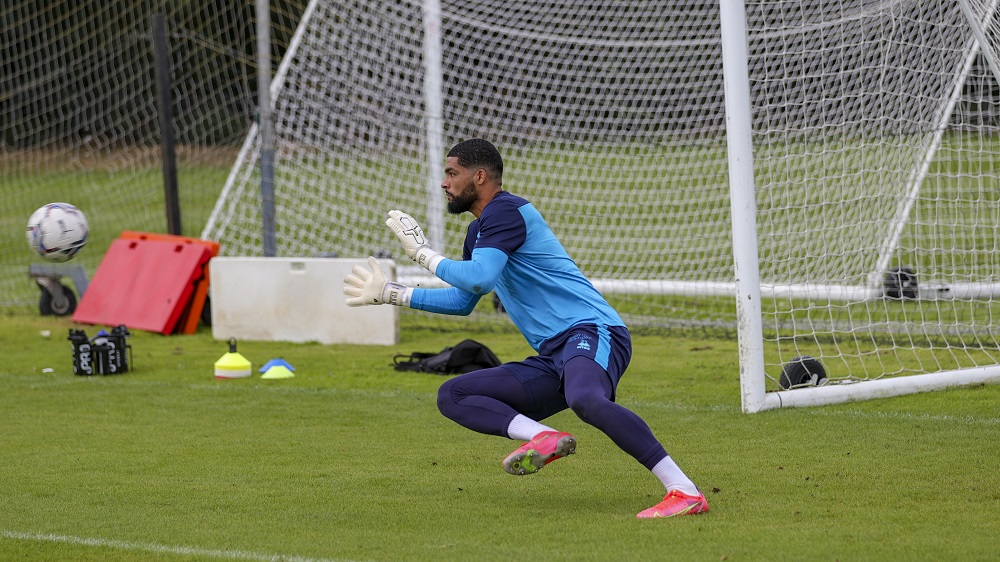 Q: Last season, you went on loan to Hibs in Scotland. Did you enjoy life in Edinburgh?

I didn’t get the full Scottish experience but being at Hibs was amazing. Edinburgh is a great city, you don’t realise how nice it is until you go up there. Everything from the stadium and the football side of things to the castles! There’s obviously not many castles in London so to have one in the middle of the city is cool. I liked being near the mountains too, it’s very refreshing.

Q: How did you find lockdown life in Scotland? Did you learn any new skills?

I went up there by myself but I have a young daughter. It was hard going from seeing her every day to once every three weeks. It was very tough especially in lockdown. I would fly back any time that I could. In terms of new skills, I would go mountain biking and hiking. I really enjoyed the fresh air, whereas London is a bit polluted. Nothing is better than having a nice walk.

Q: Who is the most underrated player you played with or against?

I wouldn’t say that many have been underrated but growing up there were loads of people who should have made it as professional footballers. There was a lot of raw talent in the streets, however sometimes they get sucked into things that they shouldn’t.

Q: What is your most cherished item of football memorabilia?

I’d say my Jamaica debut shirt. That’s been my biggest achievement in football so far. It’s on the wall at my mum’s house already!

Q: Congratulations, on your recent international debut for Jamaica against Costa Rica. How long has it been in the pipeline for?

Thank you. The hardest thing was getting the paperwork for the passport, finding birth certificates for my parents and grandparents. It’s quite difficult.

Q: Are you confident for the 2022 World Cup qualifiers? Can Jamaica field a full strength team with issues around COVID-19 and red list countries?

I love to see us qualify for the World Cup. I think only time will tell with COVID and the issues, I think FIFA are trying to arrange something with the government, but it’s been a bit of a mess.

Q: With Leon Bailey recently joining Aston Villa, are there any other Jamaican players that you believe fans should keep their eye on?

There’s so much talent in the whole team, from the keeper all the way through to the strikers. It’s ridiculous how good the team is, qualifying for the World Cup is our goal.

Q. Aside from football, what other hobbies or interests do you have?

I just mainly like spending time with the family. During lockdown, I started bike riding and went camping too.

Q. Finally, do you have any Netflix recommendations?

Rick and Morty is my favourite TV show at the moment. I also like the film Snatch with Brad Pitt and Jason Statham. I watch a lot of Disney movies with my child too.

I wish Dillon and QPR all the best for the 2021/22 Championship season.

My name is Jordan James. I'm 31 years old, support Arsenal and mainly focus on writing about the Premier League and international football.