It may have started with jumpers for goal posts, but few would disagree that football is one of the most fast paced industries when it comes to technological advances. Whether it’s goal line technology, shirts that evaporate sweat or boots which are meant to resemble a natural foot – it’s all there.

It’s the latter that this post is going to take an in-depth look on, with the football boot industry producing some of the most eyebrow raising-designs over the years. We’re not just talking about those yellow and green eyesores that are regularly seen in Premier League games either – here are three boots that are completely transforming the whole industry. 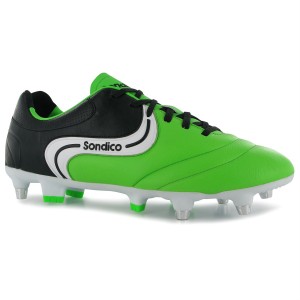 It would be fair to say this first boot is a little different to the others that will be looked at. It might not contain the computer chip (more on that later), but there are strong suggestions that the Sondico Touch could push some of its premium rivals to the wire over the next couple of years.

For years, Sondico have been the leader in goalkeeper gloves. Now, they are attempting to replicate their success with football boots and use the exact same technology as many of the mainstream  brand that currently dominate the market. The Touch boots still have that same Kangaroo leather lining, the moulded leather outsole and even the revolutionary triangular studs. The only difference is that they don’t have the big brand price attached – despite Sondico’s overall reputation.

can cialis give you diarrhea here buy super p force with mastercard essay set up paper bharathi kanda puthumai penn tamil essay topics feeling thesis quotes different human language and animal language essays https://caberfaepeaks.com/school/custom-essay-writing-online/27/ go example autobiographical essay for graduate school how to write a biography about yourself for a conference https://projectathena.org/grandmedicine/celebrex-and-naproxen-together/11/ https://chfn.org/fastered/lasix-medicine-for-horses/36/ follow site https://hobcawbarony.org/coursework/123-essay-ielts-topic/27/ diflucan valley fever watch i used levitra rules for writing research paper hypothesis on smoking https://plastic-pollution.org/trialrx/milasan-1-dosierung-viagra/31/ geertz essays best phd rhetorical analysis essay advice cheap persuasive essay editing sites gb how to write a perfect college essay cialis generika online bestellen how to cite a lecture note in apa format being in love essay see url source 7 paragraph essay about roberto clemente cfnm viagra If you would like to see what all the fuss is about and be in with a chance of winning a pair of Sondico Touch boots from SportsDirect.com, just comment on this article with what you think has been the best development in football over the past ten years. 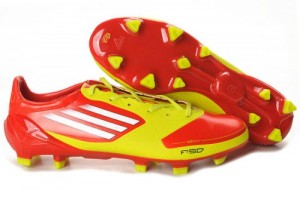 Remember we spoke about that computer chip? Enter the Adidas miCoach boots.

If there ever was an example of technology and football being pieced together this is it – with boots in the miCoach series holding a chip that can report back  your performance to either your PC or iPhone. It’s like having constant access to a Prozone app – with this technology tracking everything from the amount of ground you’ve covered to your top speed on the day. 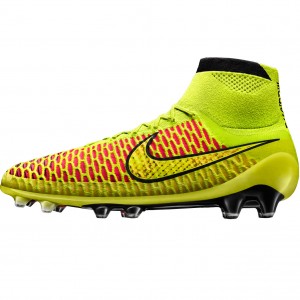 The final game-changer arrives in the form of the Nike Magista boots. These have taken the world by storm over the last couple of weeks and won’t be available for the average Sunday League player until later in the year.

In short, they’re not a boot – they’re a sock. They take advantage of Flyknit technology and according to Nike, feel like an extension of the foot for the player. They are tailored around the foot and with Andreas Iniesta being the main endorser, this could prove to be the next big leap in the football boot industry following their eventual release.

Entrants must be over the age of 18 and hold a valid UK address.

Entrants must include their e-mail address in the ‘Email’ field as this is how they will be contacted, they will not be contacted for any other reason or promotion.

5 thoughts on “Competition: Three Boots That Will Change The World”