Matchday 3 of the UEFA Champions League takes place this week with a solitary round of October fixtures offering a host of clubs the opportunity of much-needed victories. Manchester City desperately need a win to maintain their flagging hopes of making the knockout phase with Premier League title-rivals Manchester United also looking for an upturn in their European fortunes away in Bucharest.

Manchester City host Villarreal in a crunch Group A encounter at the City of Manchester Stadium on Tuesday evening. Neither side has registered a Champions League victory to date making the outcome of Tuesday’s matchup pivotal to keeping pace with current leaders Bayern Munich and Napoli.

Roberto Mancini has had his hands full dealing with Carlos Tevez’s revolt during his side’s most recent loss away to Bayern Munich. Failure to register victory at home to Villarreal will make it extremely difficult to qualify for the knockout phase of the competition so the likes of Dzeko, Aguero and Silva must reproduce their domestic form to overcome the travelling ‘yellow submarines’.

Villarreal has lost consecutive group fixtures (2-0) and face Manchester City without inspirational Brazilian forward Nilmar who is suffering from an injury that could rule him out for another month. Coach Juan Carlos Garrido’s team are struggling for domestic form in La Liga and currently languish in the bottom half of the table suggesting Man City will emerge with all 3 points from this encounter.

The meeting of Napoli and Bayern Munich in Naples represents the standout fixture of Matchday 3. Toni Kroos, Rafinha and Mario Gomez have each contributed 2 goals apiece in back to back wins over Villarreal and Man City for a Munich side enjoying a positive start to both their domestic and European campaigns.

Munich are top of the Bundesliga and a point gained away to Napoli would solidify their tag as favourites to emerge as eventual Group A winners.

Edinson Cavani will lead the Napoli attack on Tuesday night looking to maintain his side’s recent unbeaten Champions League record. Napoli are unbeaten in their nine previous European ties and should provide Munich’s stiffest test to date before the return fixture in the Allianz Arena next month. All signs point to a tough, uncompromising battle where a draw would suit both sides qualification aspirations.

Turkish side Trabzonspor are the surprise package of this year’s Champions League and proudly sit atop Group B ahead of a trip to the Luzhniki Stadium to take on CSKA Moscow in the early Tuesday evening kick-off.

The Turk’s shock opening-day win away to Inter Milan preceded a 1-1 draw at home to Lille last time out. In-form CSKA will be confident of their first Champions League win of the season having come from behind to draw 2-2 with Lille before narrowly losing 2-3 at home to Inter.

The resurgent Italians have responded positively to the appointment of new Coach Claudio Rainieri with Lucio, Pazzini and Zarate netting in their excellent victory at CSKA back in September. Domestic form is still patchy however highlighted by a recent 3-0 loss to fellow Champions League qualifiers Napoli in the San Siro.

Tuesday night’s encounter with Lille in the Stade Metropole offers the Italians the opportunity to retake the lead at the summit of the Group where a repeat display of their recent Moscow win should secure at least a point. The French side has two draws to their name thus far including cameo appearances from recent signing Joe Cole.

An impressive unbeaten run in Ligue 1 has seen Lille rise to fifth in their domestic standings suggesting a close battle with Inter on Matchday 3. 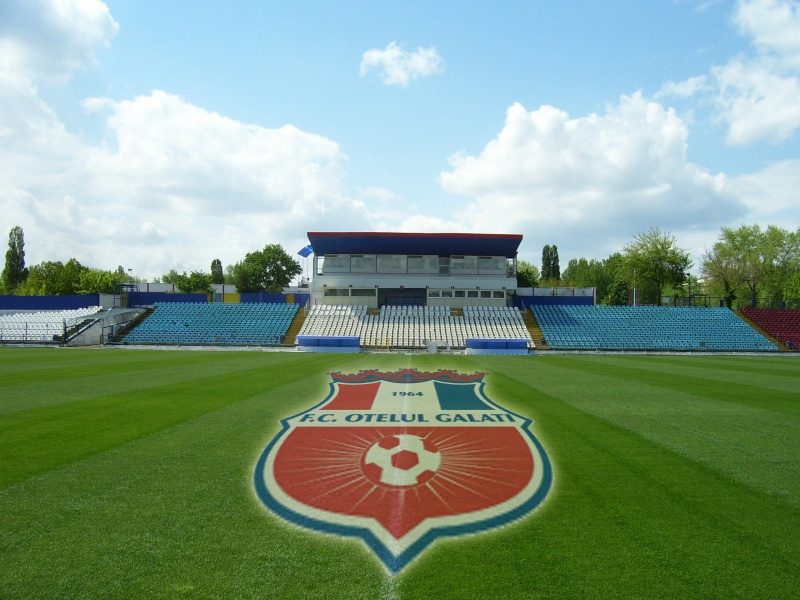 Few would have predicted Manchester United’s slow start in Group C until a 1-1 draw away to Benfica and an inexplicable defensive collapse in the 3-3 tie at home to FC Basel dashed any hopes of early qualification.

United are currently at the summit of the Premier League but need to transfer their domestic performances onto the European stage in a group Sir Alex Ferguson’s side were expected to coast through.

Otelul Galati are United’s opponents on Tuesday night with the Romanians still searching for their first Champions League point having lost their opening two matches. Anything other than a Man United victory would constitute a major surprise and make for an entertaining second half to the group stages.

Two sides desperate to capitalise on United’s current malaise are FC Basel and Benfica who clash in St. Jakob Park in Switzerland on Tuesday evening. Both sides are locked at the top of the group on four points apiece with the Portuguese currently battling it out with perennial rivals FC Porto.

A cracking game is anticipated between two sides who need a victory to keep ahead of group favourties Manchester United.

Jose Mourinho’s Real Madrid put their 100% Champions League Group D record on the line at home to Lyon on Tuesday night at the Santiago Bernabeau. Madrid’s impressive wins over Dinamo Zagreb and Ajax were anchored by excellent defensive displays and with Brazilian talisman KaKa returning from liong term injury Los Merengues look in good shape to qualify for the second phase with ease.

Lyon – like Real – have yet to concede a European goal this term and will have little fear of facing a side they have clashed with in each of the previous Champions League seasons.

Remi Garde’s side have re-ignited their Ligue 1 title challenge in recent weeks and are currently battling it out at the top of the table alongside PSG, Montpellier and Toulouse. A cracking match is expected in the Bernabeau where Lyon possesses enough quality to eke out a draw.

The other Group D Matchday 3 encounter pits dynamo Zagreb and Ajax together in Zagreb with both sides anxious to record their first win of the campaign. Ajax are struggling to keep pace with AZ Alkmaar and PSV Eindhoven in their domestic league but should still prove too strong for a solid Zagreb outfit on Tuesday evening.