It’s been an amazing 2013, full of unpredictability and exceptional performances from unlikely sources. Here is Back Page Football’s team of the year for 2013. 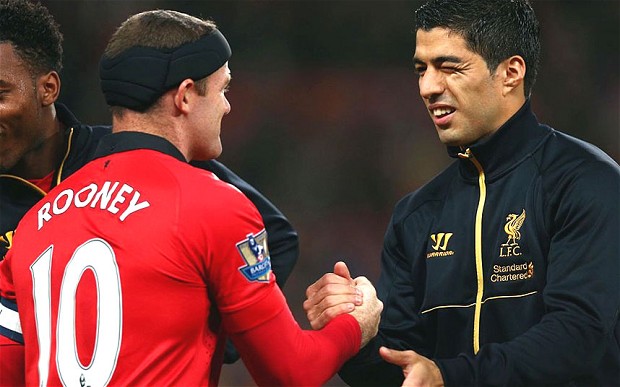 A couple of goalkeepers have had decent 2013s and would each argue a spot in our team of the year. We’ve gone for Tim Krul, but the likes of Tim Howard, Asmir Begovic and Simon Mignolet could feel a little hard done by.

Krul has had a brilliant 2013 and has been a consistent figure in an inconsistent team. Newcastle seem to be back on the right track this season, but not without the ever present Dutchman.

Has there been a better right back in the league for the past two or three seasons? The Argentine has defied the odds and been a mainstay for Manchester City before and after the billion pound cheque waving.

As much as we’d like to see Seamus Coleman take this mantle in 2014, Zabaleta continues to be a rock at the back and a dangerous attacker alongside the Etihad galacticos.

The Croatian centre back came from France with a big price tag, but has performed above and beyond any expectation for Southampton this season, enough to warrant a place in our team of the year.

He’s been a part of six clean sheets for the Saints, and popped up with a huge goal in the 1-0 victory against Liverpool.

The Belgian powerhouse is probably the best centre back in the league, and proved that with his man-of-the-match contending performance against Liverpool on Boxing Day, where he kept Luis Suarez goalless.

The coveted left back has missed some time recently, but has otherwise been an integral part of a very strong Everton defence in 2013.

Few left backs have had really outstanding years, however Baines’ continuous threat going forward and ability from set pieces gets him the nod.

The Brazilian midfielder had a very fine 2013, playing an enormous amount of games thanks to Chelsea’s long cup runs. He’s been an ever present in the Chelsea midfield, and his absence is felt when he’s missing.

A tireless work rate and a decent goalscoring record when getting forward, Ramires had an excellent 2013 and more than warrants a selection. 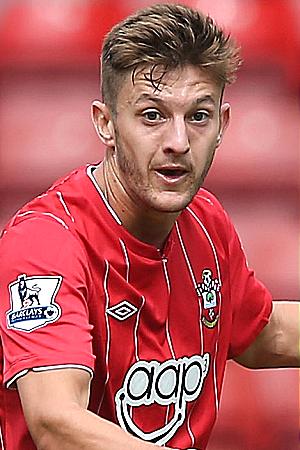 The Southampton midfielder has received a lot of praise this season, enough so to earn an England cap. He’s been a tremendous leader in an impressive Southampton side, who continue to perform admirably at the top half of the table.

Goals, assists and plenty of man-of-the-match contending performances, Lallana is well deserving of his spot.

The Welshman has really come of age this second half of 2013, finding a pair of goalscoring boots we thought he didn’t have. So much so he’s in the running for the Player of the Season award.

He’s now one of the first names on Arsene Wenger’s teamsheet and is in store for a massive 2014. As soon as he returns from injury!

The only Premier League title winner in our team of the season, Wayne Rooney has been in typically phenomenal form this season, following on from a strong end to the league winning 2012/13 season.

Goals, assists and a work rate few can match, Rooney has had a fantastic year, and is currently having one of his best seasons in a while.

The Manchester City striker has been one of the best strikers in Europe over the past twelve months. Although he had a relatively quiet 2012/13, he’s been on fire this season and has got on the scoresheet 19 times.

He finished the year injured, but has otherwise been unstoppable in 2013.

Little can be added to what has already been said about Luis Suarez. If we had told you last April that he was going to be  a Player of the Year contender in the 2013/14 season, and would end the year as the best player in the Premier League, we wouldn’t have blamed you for laughing. He had just gotten rid of the taste of Branislav Ivanovic and wanted out of England.

Now, after 19 goals in 13 games this season, he’s playing immaculate football and more than deserves a shout for one of the players of 2013.