Rumours are circulating that Rickie Lambert could be Liverpool bound on a £4million deal from Southampton.

Not quite the Southampton player Liverpool fans had in mind this summer, what with links with midfield player Adam Lallana. Both are on England duty at the World Cup, but the addition of the 32-year-old on a shot term deal may serve as suitable backup or super-sub status.

Lambert spent the entirety of his career in the lower leagues before achieving promotion with Southampton in 2012 where he’s scored 28 times in two seasons. Proficient in the air and from the penalty spot, he’d serve as experienced backup to Liverpool’s current options and provide depth from a goalscoring perspective. 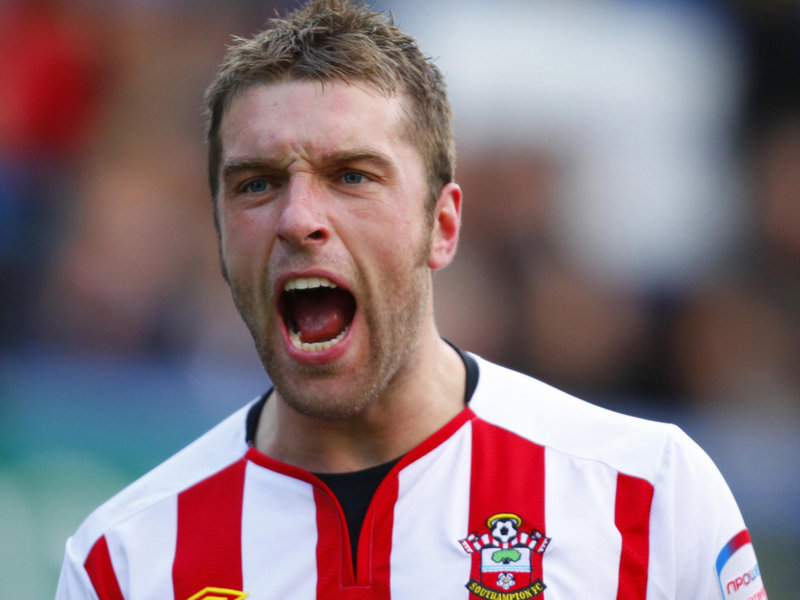