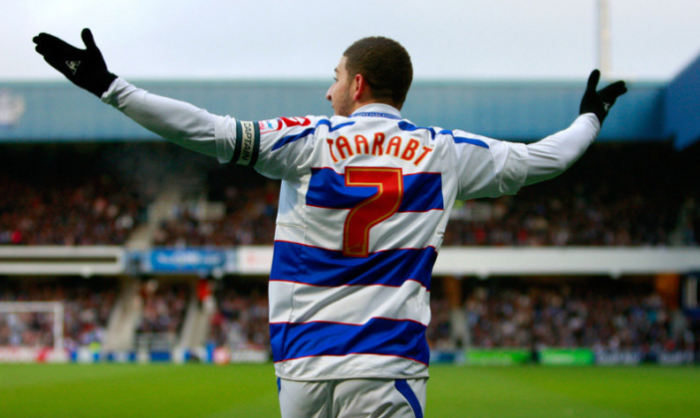 The international break is over at last and thankfully we don’t have to endure any more for a while. It seems there may be a God after all. Last time out we nailed the 7/4 about over 3.5 goals in Manchester City’s game against Blackburn, confirming the fact that this is the place to come for winning tips every Premier League weekend.

This week features two very similar bets for very similar reasons so forgive me if this post appears a little repetitive.

First up it’s Wigan v Bolton in one of this week’s less glamorous fixtures. The first bet here is over 2.5 goals at 10/11 (widely available). All of Bolton’s games have landed over 2.5 goals this season with five out of seven featuring four or more. Owen Coyle’s men will be keen to bounce back from their 5-1 drubbing against Chelsea and I think they will thrive against weaker opposition. Backing up this bet is the fact that there has been a goal scored in the first half in 12 out of 14 matches featuring either side this season. So if you back over 2.5 goals on Betfair, there is a good chance you will be able to lay it off at a lower price after the first goal is scored and guarantee yourself a nice profit. With this, very handy statistic in mind, I will also be laying 0-0 in the half time score market on Betfair, which is currently available at a very reasonable 2.88.

The second match to feature is another less attractive encounter between QPR and Blackburn at Loftus Road. Despite QPR’s quite miserable goalscoring record, it may surprise a few people to know that there has been at least one first half goal in five of their seven matches this season. Another interesting statistic, particularly when we consider it is blown out of the water by Blackburn’s record, in which five from seven matches have featured two or more first half goals. With both defences leaking goals there are bound to be chances for both sides in this match, my only reservation is whether QPR can finish any of theirs. But we can be sure they will be going all out after a nightmare 6-0 battering by Fulham in their last match. I’m backing over 2.5 goals again at a generous evens (William Hill, SkyBet and Bet365)

Other than that I will be spending most of the weekend basking in the glory of the Mighty Reds hammering United 5-0 on Saturday… ahem. We can always hope!