Arsenal’s emphatic win over Hull City in the FA Cup fifth round replay was hardly a convincing display but a first win in five games could give them the impetus to push forward.

Although the night ended with further injury concerns for Arsene Wenger, there are some positives to take from progressing one step further to winning the FA cup for the third time in a row. 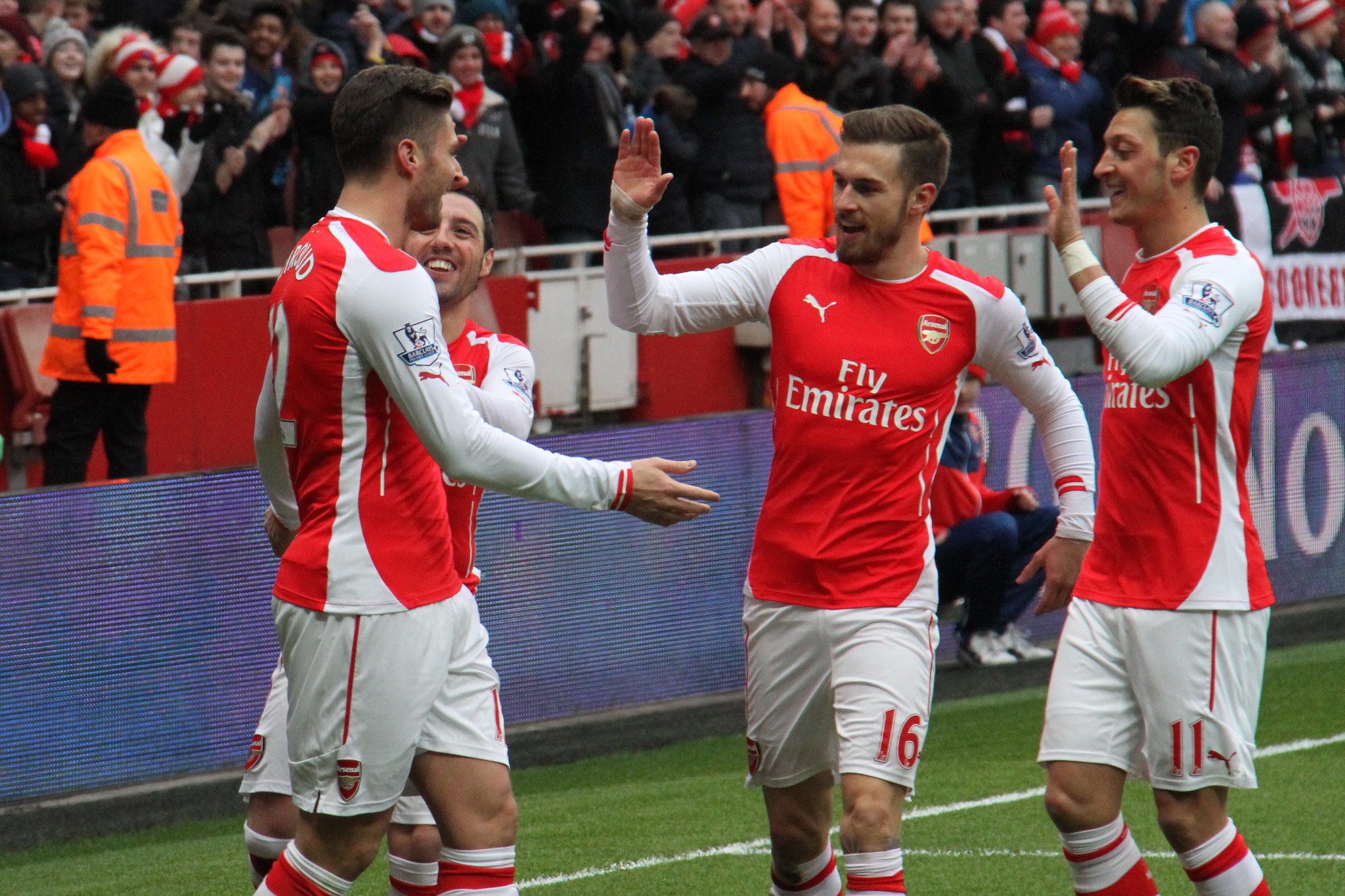 With a couple of good results, now could be the ideal time to buy tickets to Arsenal, as they embark on the final furlong of a rather topsy-turvy season.

Wenger is under a lot of pressure from supporters to deliver, and it looks as though the team may be about to rally for the longest serving manager in Europe.

Arsenal played exceptionally well in the crucial clash against Tottenham Hotspur and managed to hold their title rivals to a 2-2 draw at White Hart Lane.

In the enthralling match, Wenger showed he was willing to change his tactics by benching Olivier Giroud and playing Danny Welbeck as the sole striker.

He also bolstered the midfield by playing Mohamed Elneny alongside Francis Coquelin, which allowed Aaron Ramsey to attack further forward. This strategy ended in a fantastic goal from the Welshman.

It could be argued that the Gunners would have claimed three points from this match, had they not been reduced to ten men after Coquelin’s sending off. Alexis Sanchez managed to break his goal drought, and looked dangerous and hungry throughout the whole game.

Now is the perfect time for him to rediscover his devastating form from last season that saw him end the campaign with 16 goals and eight assists.

The win over Hull City in the FA Cup was important for the mentality of this Gunners team. It felt as if they were stuck in a rut after a succession of poor results but this could be exactly what they need to spur them on to end the season on a high.

The best news for Arsenal fans was that Giroud finally managed to find the back of the net after not scoring for 11 games. He ended the game with a brace and will hopefully carry this form on now to give Wenger options up front.

The only downside from this midweek fixture was that Per Mertesacker and Gabriel both left the pitch with injuries. With Petr Cech and Laurent Koscielny already side-lined, the last thing Wenger needs is to lose more players in this position.

Luckily, Arsenal will have a bit of a break from the Premier League before resuming their title push. During this time, key players should be returning and the likes of Sanchez and Giroud could be back playing to their full potential.

With another FA Cup tie looming against Watford, Arsenal have a good chance to build more momentum, and get their title challenge back on track.

One thought on “Are Arsenal back on the right track?”