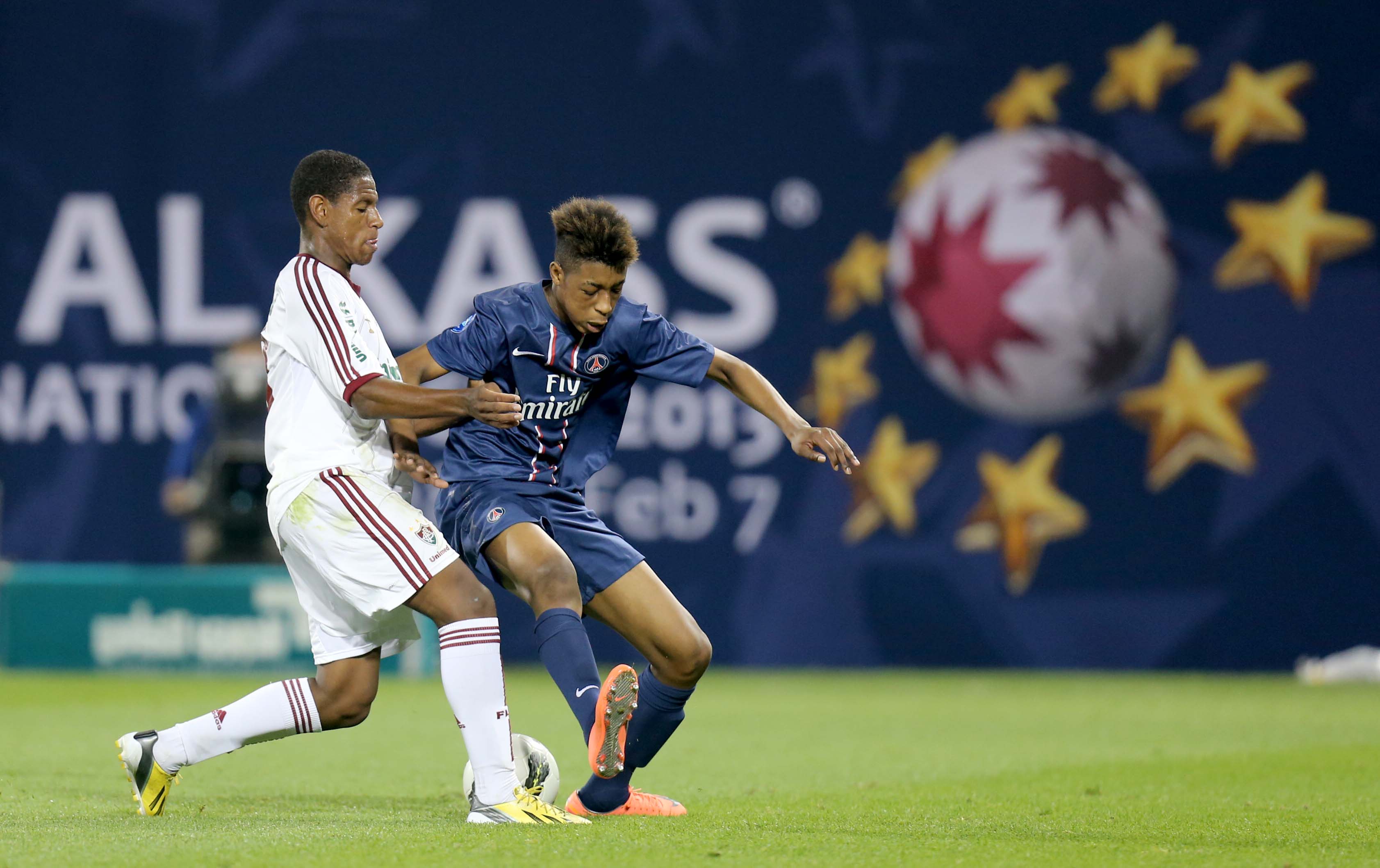 The Al Kass International Cup, a club tournament for under 18 sides, got underway yesterday in Qatar.

The tournament is hosted by The Qatar Football Association, Al Kass Sport Channels and the Aspire Zone Foundation, and the 12 sides partaing in this year’s event are:

The sides are divided into four groups of three teams, with the top two sides going through to the quarter finals. The final is set to take place on February 7.

Former Real Madrid and Spain star Raul got proceedings underway ahead of the first game between Liverpool and local side Aspirte Qatar, with the Reds running out 2-0 winners thanks to goals from Jerome Sinclair and Daniel Trickett-Smith.

In the other games, Real Madrid comfortably saw off Al Zamalek by three goals to one, while Paris St. Germain came from a goal down to beat Brazilian side Fluminese 2-1.

“The quality of football on show today was world class,” says Essa Al-Hetmi, Chairman of the Tournament Organising Committee.

“Some of the best footballing talent have travelled from all four all corners of the globe and to see so many fans in the stands and the respected VIP’s and distinguished guests in attendance is testament to the appeal of the tournament.

“The excitement and passion shown by both players and fans alike demonstrates the passion for football that exists in Qatar. I am very much looking forward to the rest of the tournament and I wish all the teams well.”