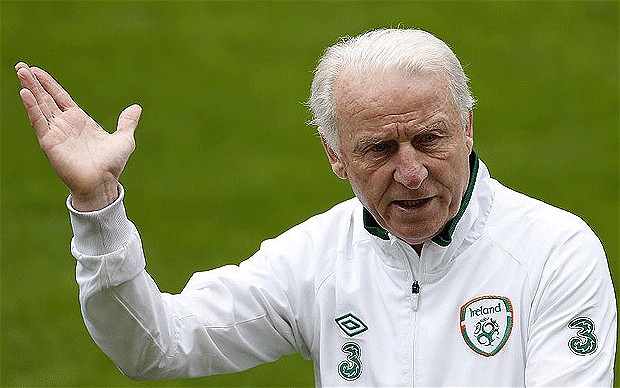 A 29-man provisional squad has been named for Ireland’s upcoming World Cup Qualifiers against Sweden and Austria. Richard Dunne returns, while Paddy Madden retains his place after his debut appearance against Wales. The full squad is listed below.