One of the most enduring discussions to be had when it comes to sport is who the best teams are.

When it’s applied to football, chaos usually ensues, especially given how passionate fans are about their respective clubs. However, we might just be getting a little closer to finding out who that team is.

How important is present form?

When taking into account successes, one of the first things that fans will bring up is a club’s current form, as well as the most recent of their competition wins. The statistics associated with it form a central part of any discussions around who the best team is at any given time. For instance, Arsenal’s 2003/04 invincible season is seen by some to be overshadowed by their performances in other competitions. The Gunners didn’t reach the finals of either the League Cup or the FA Cup and only got to the Quarter Finals of the Champions League.

A useful barometer comes from football odds which measures how likely a team are to win a game against certain opponents. The bookmakers consider several factors, with various odds suggesting the likelihood of a possible result. For example, looking at the outright market for Premier League 2021 season, Liverpool are current market favourites to win at 17/10. Yet, there is notably less confidence in Aston Vila winning, as they are only favoured at 500/1.

Who’s won the most trophies?

The most obvious way however in determining success is to look at the number of trophies a certain club has won. If we’re simply going on that figure, then Manchester United remain the most successful club in England with 20 titles, followed by Liverpool with 19 and Arsenal with 13 respectively.

Even with such set-in-stone statistics, there remain disputes over whose title wins are worth more. For instance, the argument against Arsenal fans is that because their last success came back in 2004, the league wins are less relevant than that of Liverpool, who last won a top division title last year. 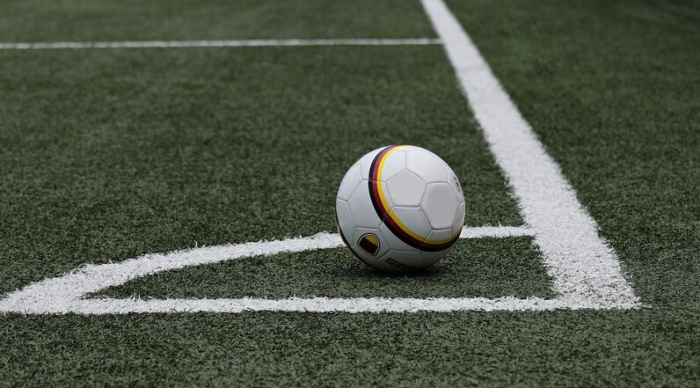 However, even though Liverpool have one less domestic title than Manchester United, with the multitude of competition wins they have amassed in the Klopp era, they’ve managed to overtake Manchester United in terms of all-time honours. It leaves them as the most successful club in England with 43 trophies to their name; Manchester United have 42, followed by Arsenal with 30.

Isn’t all that in the past though?

A key criticism of some clubs, however, is that they are living off past glories and need to move on. Pundits such as John Barnes have been quick to say that Manchester United are living off old competition wins and need to move into the present day. In other cases, fans of rival teams are quick to judge when it comes to the length between the present day and their rival’s last major honours.

Even with the achievement of that scale, it has invited criticism from rivals when it comes to the number of draws during that 38 game season. After all, Wenger guided his side to 26 wins and 12 draws. No other club has managed to emulate this achievement and it was only the second time in the history of the English football league that it was managed. It had been done before by Preston North End in the Football League’s inaugural season back in 1888/89. 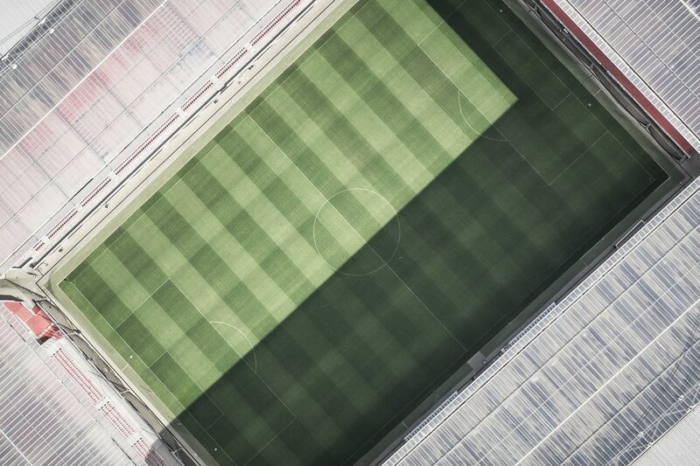 Even with the raft of information that’s provided thanks to the Internet, the debate over which club is best will continue for years to come. There are so many different variables to consider in that discussion, be it past form, current form or the actual trophies a club has won, which makes it a difficult question to answer.
Rest assured however that fans of each club will continue to argue in favour of who they support, and the future only gives them ample opportunity to come to a proper conclusion.