Liverpool fans must be pulling their hair out right now. After a 30-year stint without a Premier League title, they’ve come so close only for it all to be under doubt. Admittedly, there’s a good reason for it, but it still stings.

With Covid-19 pandemic spreading around the globe, the Premier League’s decided to postpone all football matches until April. Such a decision has affected UK bookmakers in unprecedented ways, so how will the situation affect the world of online sports betting? 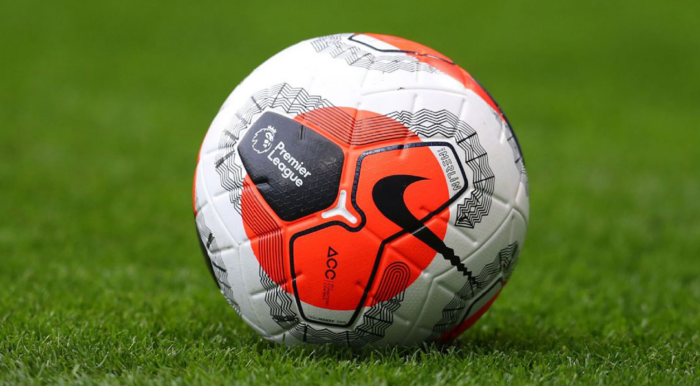 For starters, let’s consider the suspension itself. The date it was all moved to, April 3, is around two weeks away as of the writing of this article. That might give hope to some, but most experts agree that such a projection is way too optimistic.

The days are slowly passing by, and the situation across the globe is only getting worse. If we are to look at examples from other countries, the period of isolation and distancing will last considerably longer than that to be effective. And that’s not just our opinion, online bookmakers and football club owners all agree. “I can’t see any chance we will be back in three weeks”, as one sports journalist put it, “This will go on for months and you wonder even about the start of next season.”

The way things seem at the moment, there are three possible ways in which the season can proceed.

UEFA chief Aleksander Ceferin has  had his say on “the biggest crisis that football faced”, expressly stating that no winners will be crowned if the season is simply ended, giving Liverpool cause for concern.

How Bookmakers have responded

How all of this reflects upon punting is, for better or worse, up to the bookies themselves. For instance, William Hill, widely regarded as one of the best betting sites in UK, has decided to treat outright winner bets on the Premier League as if Liverpool had won. Given the huge gap at the top of the Premier League table, it was clear to everyone that Liverpool would win, but this is still a class move on William Hill’s end.

In other cases, such as Paddy Power, the winnings were paid out way back in November. If your outright bet on Liverpool is with a different bookie, we suggest you contact their customer support and inquire what their stance on the situation is. After all, if UEFA is unwilling to declare the Reds as winners, online bookies are within their rights to do the same.

However, as far as whatever bets you may still have placed on the suspended events, there is no cause for concern as of yet. Bets placed on any matches that were set to be played on the 14th and 15th of March have all been voided and the stakes returned to the customers.

Betting during the Covid-19 outbreak

In other cases, the news is not as bright. Reportedly, the cancellation of the Grand National has cost bookmakers a whopping £100 million. It is obvious bookies will take a huge financial hit from all this, as is to be expected. The long-term consequences are hard to predict at this point.

If you’re just itching to do some punting, however, not all is lost. Some of the best new bookmakers are already doing their best to help people take their minds off the crisis. For example, Bovada has recently started allowing wagers on what the weather is going to be like.

Another example would be Cheltenham betting. This is one of the world’s most popular sporting events when it comes to wagering, and it was completed behind closed doors. Other events across the globe are trying to find creative ways of ploughing on, and so should you. The Premier League is not all there is, as much as we love it.

This may be a great time for you to pick up new interests, and consider options you’ve never looked at before.

3 thoughts on “What does the Premier League suspension mean for UK bookmakers?”