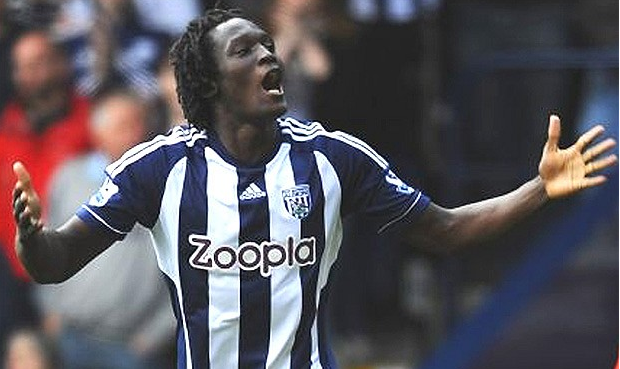 It might be fair to say, West Brom are ‘punching above their weight’ currently sitting 6th in the Premier League. Can they stay there? One defeat thus far has made them a creditable force under untried gaffer, Steve Clarke. Steve was a fairly unknown individual taking a back seat in limelight while assistant at Chelsea, West Ham and Liverpool, it can’t be denied he’s took no experience with him, the start he’s made a West Brom suggests he’s took tips off his mentors, such as Jose Mourinho and Kenny Dalglish.

So what has West Brom’s success been down to? Steve has made some good signings in the window bringing in Chelsea youngster, Romelu Lukaku who looks perfectly able to find the net at the top level like he has, with a couple of goals on loan. His presence in fact, has drawn comparisons with Drogba, although Lukaku dismisses this. Key players have also been in form for the Baggies such as James Morrison and Jonas Olsson who’ve both recently signed new deals tieing them to the club for at least another three years.

The future does look bright for the Baggies, with a decent set of youngsters ready to come through, England under 21 regular, Craig Dawson has yet to break through to the first team on a regular basis but it seems he’s not long away. Key members of England’s under 20 side could feature some time this year, midfielder George Thorne and striker, Saido Berahino aren’t too far away. The latter is currently enjoying a spell at Championship club, Peterborough as they aim to find the net, sitting bottom of the championship.

Can they keep it up? I think if they continue with the form they’ve shown at the Hawthorns they’ll be somewhere about the top come Christmas, they do have some ‘winnable’ home games against the likes of Stoke, Norwich and West ham. It could be difficult on the road in December as they travel to the Emirates and Old Trafford, two games that are difficult anytime of the year, but more so in the festive period. Although an away game at strugglers QPR should buoy them on as they aim to finish in their highest position in the Premier League ever.

One thought on “West Brom – A revolution?”