One word is enough to make any Irish rugby fan over 30 shudder – Lens.

A defeat by Argentina in the northern French city knocked Ireland out of the 1999 Rugby World Cup and Irish rugby reached its nadir in the professional era.

The humiliation wasn’t quite complete though.

The IRFU had to host the Argentina v France quarter final. Although the tickets had long since been sold many didn’t bother showing up.

An entertaining game was played out in a cavernous stadium devoid of atmosphere and it remains the last World Cup game played in Dublin. 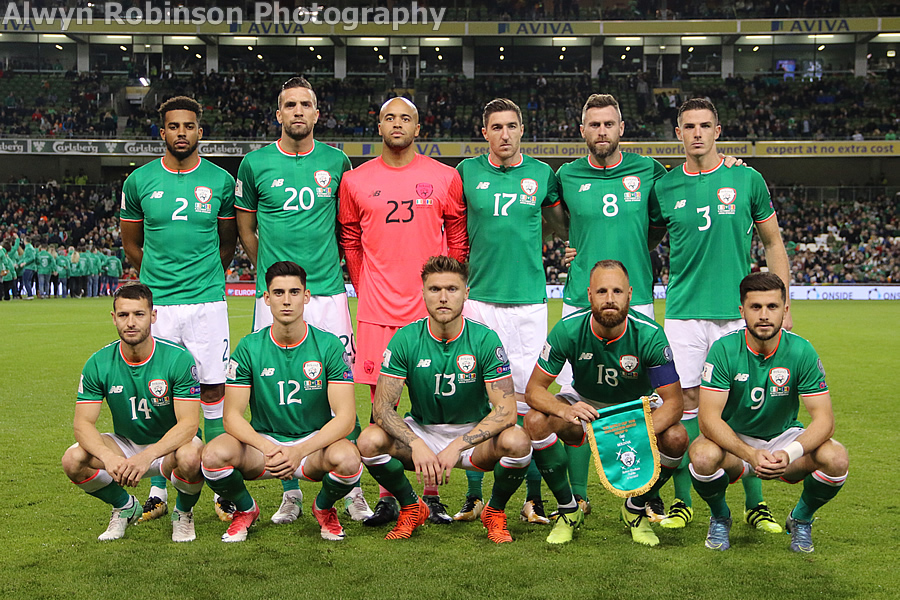 On Sunday all eyes will be on Dublin as UEFA make the draw for Euro 2020.

The FAI are excellent hosts; they have already facilitated a Europa League Final and UEFA’s 2019 Under-17 finals were also awarded to the Republic of Ireland.

A joint bid with the IFA is expected to win the rights to host the 2023 UEFA Under-21 championship but the biggest prize is four games of Euro 2020.

Two and possibly three of those will involve the Republic of Ireland if they qualify.

These games could be the hottest tickets in the country’s history as the country grinds to a halt when the national team competes in a major finals.

Dublin in June 2020 could host the party to end all parties.

In 2016 the FAI received over 100,000 ticket applications for the Sweden game on a Monday night in Paris so the prospect of home games in a tournament is the stuff of dreams for their commercial and finance departments.

Off the pitch the tournament will be a huge success. Hotels and training facilities will be first class, and the FAI will work well with UEFA staff to ensure a professional well run tournament.

The only potential problem is public apathy. 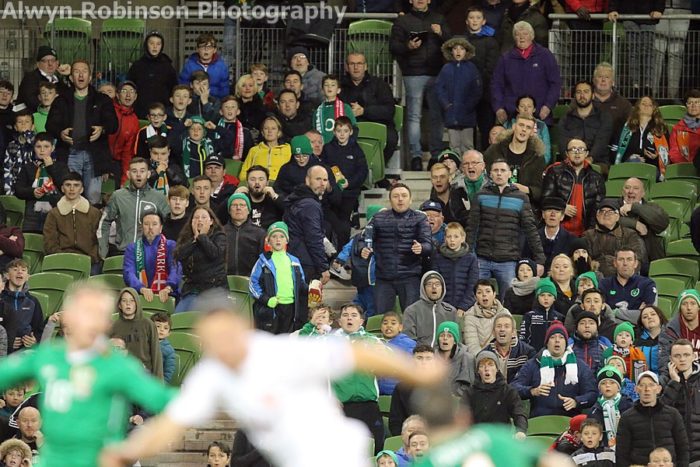 The Irish support is not known for attending games as neutrals.

Paris hosted Turkey v Croatia the day before the Sweden game and only a handful of Irish bothered to attend despite spare tickets being offered below face value.

Even the thousands locked out of the Sweden game were content to experience the atmosphere in the city and watch the games from a barstool.

The importance of qualification cannot be overstated and it surely prompted the Football Association of Ireland (FAI) to act by replacing the manager.

The rather bizarre situation with Mick McCarthy getting the job for one campaign highlights how important qualification has become.

Stephen Kenny is a manager for the future by Mick McCarthy is very much the here and now. 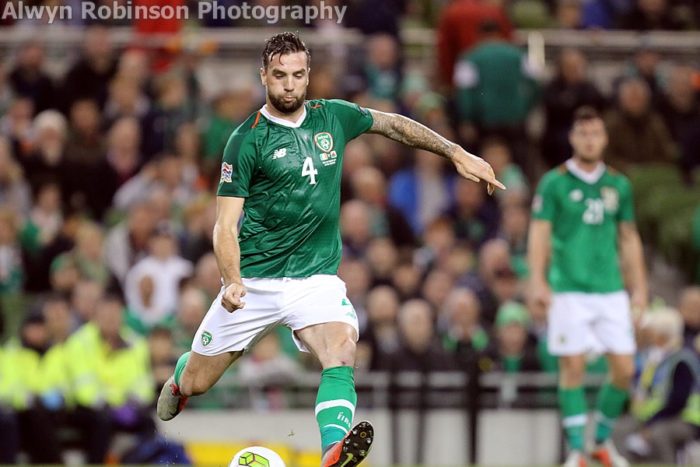 The tickets will go on sale during the summer of 2019 and early qualification results will influence sales.

All four games in Dublin are on weekdays and any ticket between the corner flags cost a minimum of €145 in France.

Even at Dublin prices that buys a lot of beer.

Dublin is a popular but expensive tourist destination meaning it will be difficult for visiting fans to travel in huge numbers.

Indeed Turkey v Croatia is one of the more attractive potential pairings, while Georgia v Bulgaria would test even the most committed fan.

Even if the games are sold out there is no guarantee fans will turn up and a half-empty Aviva Stadium would be an eyesore.

The nightmare may not end there; on June 30th the final game in Dublin cannot involve the hosts.

It will however host the winners of Group D and this could be Gareth Southgate’s England who, even at this remove, must be favourites to win their group.

The thought of hosting the Euro 2020 party without an invitation is not pleasant and the prospect of the nation’s longstanding rivals bringing the curtain down on that party is unthinkable.