Click on the relevant image below to take you to the article. 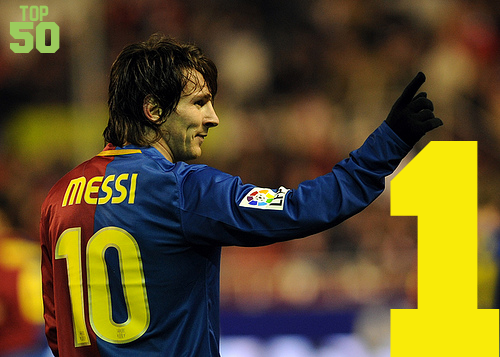 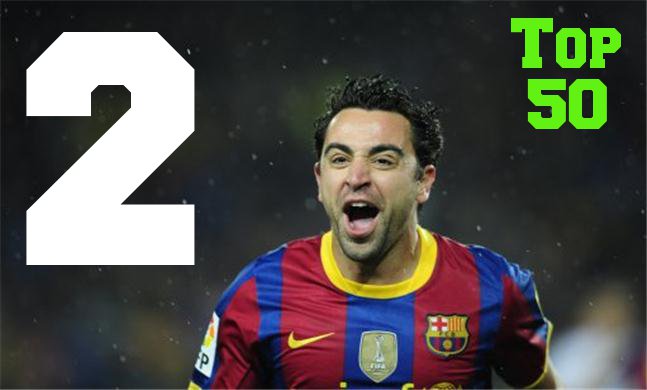 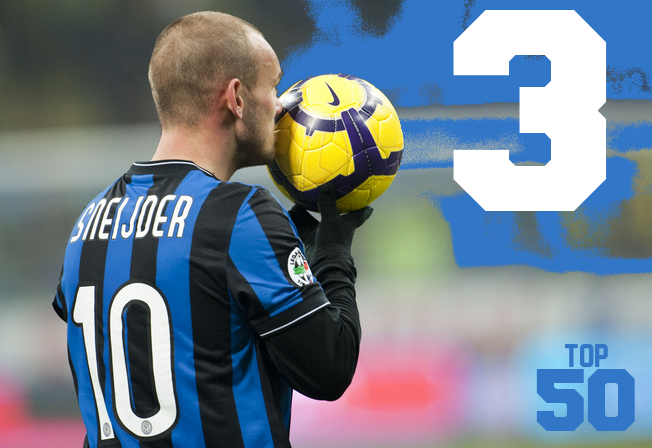 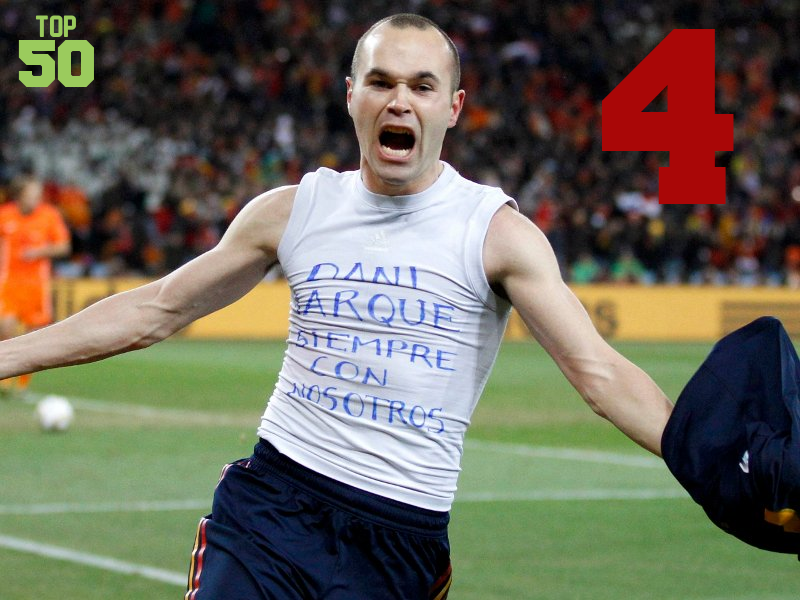 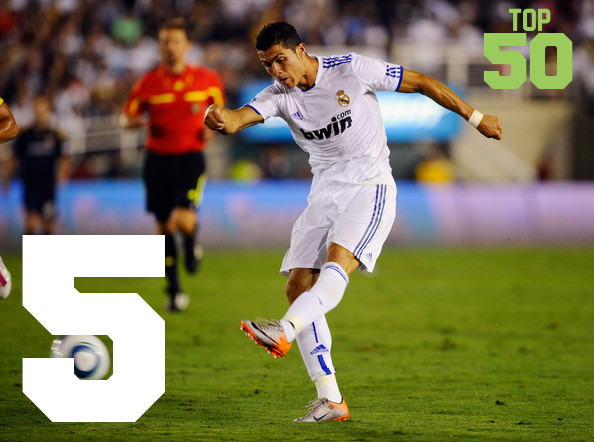 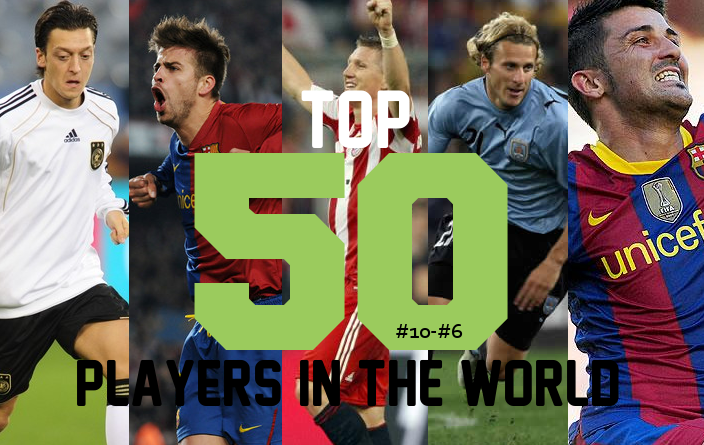 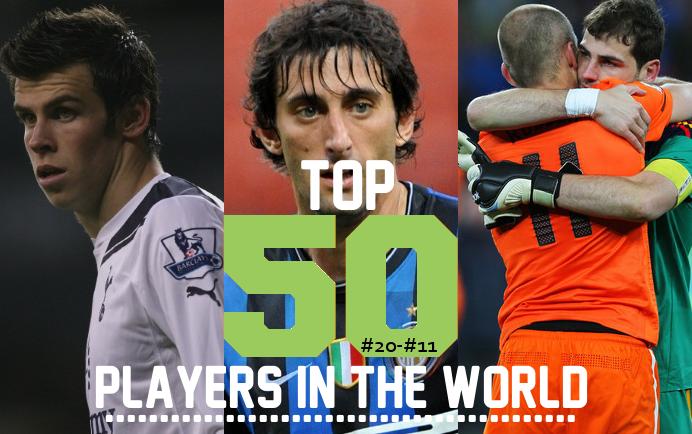 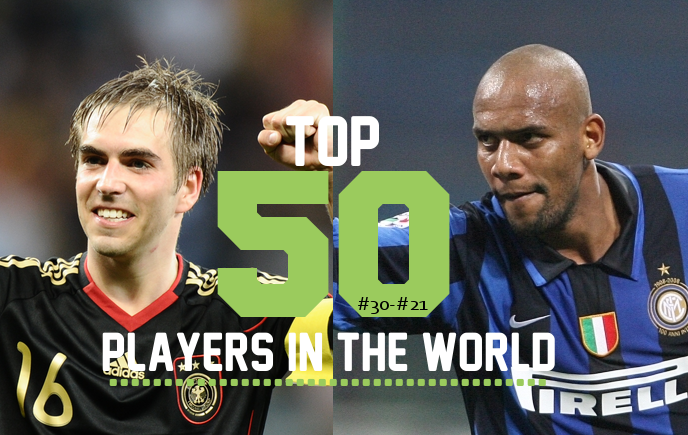 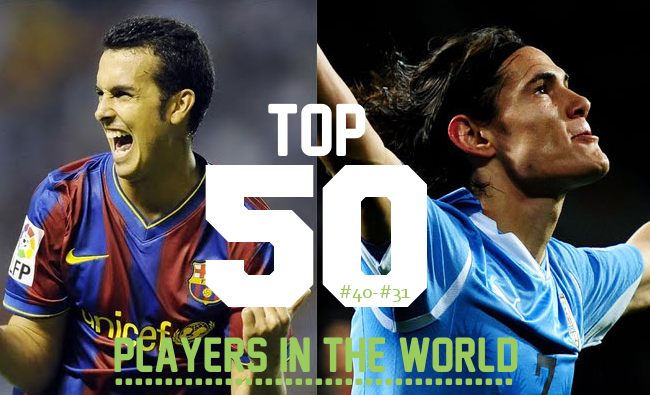 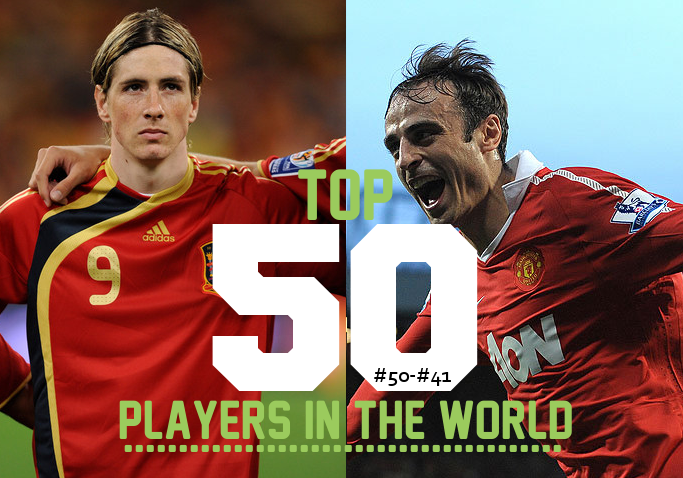 After the Balon D’Or voting incident, BPF thought it was time to finally put together an idea that was in the pipeline for a while – a compilation of the world’s best players. Instead of doing this ourselves, we came to you. Staggeringly, over 100 people replied and we got our heads down in calculating the final list. This tedious process was completed in just under two weeks, and then we went on by contacting some of the voters in gaining their contributions in these final list of articles.

Over the next week or two, you will see the work of some of the finest football writers on show in this fantastic compilation of writing, opinion and debate. As rankings go, there were some interesting final positions, particularly towards the lower end of the list, but in our view that was inevitable. And that is what football is all about. So we hope you enjoy, debate and share this list, and merit the work of those who contributed and voted.

Maybe, if we do this in the future, a more concrete mathematical process will be used to get only the very best players, while also casting more votes from even more fans. But for now, sit back and enjoy the Top 50 Players in the World – over the last twelve months.

Calculations We asked fans, bloggers and writers to send us their Top 25 players over the past twelve months. We felt a list of say, 100 players would be far too long and drawn out, and simply impossible to determine rightly. And ultimately, names would be mentioned for the sake of being mentioned. So we settled for a Top 50. Again, we felt asking people for 50 players would be time consuming for them and again, names would be mentioned just to fill the voids. So we asked for their 25s. Each vote was calculated together, totally 102 votes, with a figure given to a player according to their ranking in each 25. We will disclose the names of voters when the articles are completed.