In an era where League of Ireland clubs are often overspending on wages and the competition itself is in dire straits, is there something to be said for adopting some of the regulations used in Major League Soccer (MLS)?

Certainly when it comes to the financial regulation side of things, Major League Soccer have it down to a tee. The rules in place regarding salary caps and roster sizes have essentially given the competition the legitimacy it so desperately needed since its inception. These rules have also prevented numerous clubs becoming defunct after crazy spending sprees without the financial means to back them up. 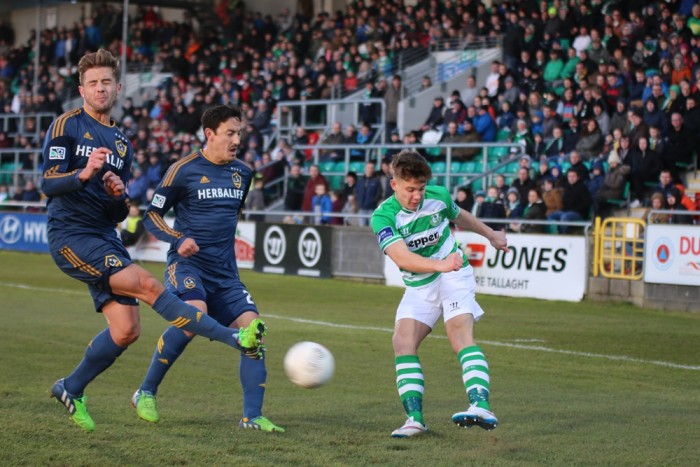 It could also be argued, in the MLS, that it is becoming less important to have the salary cap. The majority of clubs are in a very healthy position, financially, and the money spent on, off budget, designated players has increased dramatically since 2007.

David Beckham was the first huge designated player in the MLS back in 2007. Beckham, now one of the stakeholders in the push for an MLS franchise in Miami, came out recently seeking for the salary cap to be scrapped, claiming that it is the main thing stopping more players joining the league. In response to this idea, MLS commissioner, Don Garber has reiterated his cautious approach in protecting the league from overspending.

With the laissez-faire attitude the Football Association of Ireland (FAI) takes towards its domestic league, the slew of clubs who have been caught out financially is unsurprising. Examples of these clubs are, Sporting Fingal, Galway United and Cork City all three going out of business due to massive debts racked up predominantly due to massive wage bills.

Overspending in the League of Ireland is a massive issue. A familiar pattern has emerged that a club spends money, wins the league and has a bright few years before collapsing. Surely the most famous example of this is Shelbourne’s strife following a hugely successful period in the noughties.

The Dublin club are still experiencing the hangover from their collapse in 2006, only managing two seasons in the top flight since their financial implosion.

It is surprising that very little is said about introducing a salary cap in the League of Ireland. The closest the league has is the FAI’s licensing committee, which doesn’t do much to help the current situation as it is not a preventative measure to keep clubs in line financially before they overspend.

Given the apparent lack of funds in the league anyway, it’s not like teams are able to attract the likes of Lampard, Pirlo, Kaka or Villa in the twilight of their careers like the MLS can. Clubs in Ireland also don’t have the funds to attract non designated standard international players that would come under the likes of the MLS salary cap anyway. 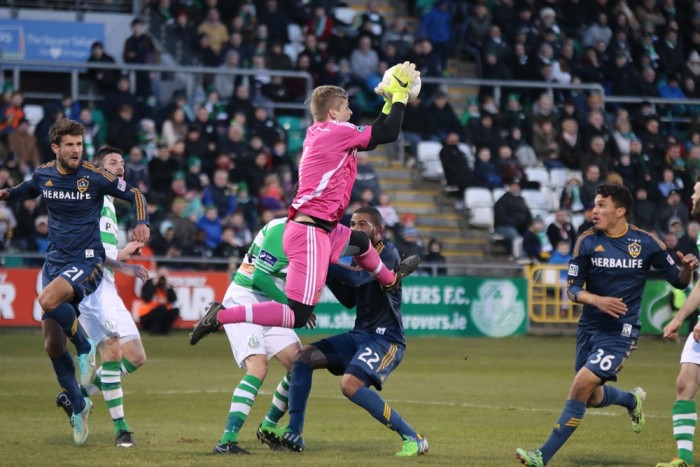 It is also true that the League of Ireland can’t come close to competing with any of the teams in the Football League in England regarding wages so a cap certainly wouldn’t take away any pulling power the league already has.

A salary cap would, however, provide stability to clubs, players and fans alike. Clubs would no longer be able to spend beyond their means and disappear into the fog of League of Ireland history. Players wouldn’t be left without a job or unpaid wages mid-season as their employer could be kept in check financially.

Certainly not all of the regulations in the MLS are applicable to Ireland. However, we’ve seen the success of these in action. In the MLS only three clubs have been dissolved since its inception, while in Ireland many more have left the league, just in the last decade, while others are new incarnations of clubs post-financial collapse.

It certainly couldn’t hurt to trial some of the ideas championed in the MLS here, in the League of Ireland.

5 thoughts on “Tightening our belts the MLS way”